The church was established last year and had their inaugural service on 15 September that year. Their anniversary service on Sunday was a celebration of the work of God since the church’s establishment. 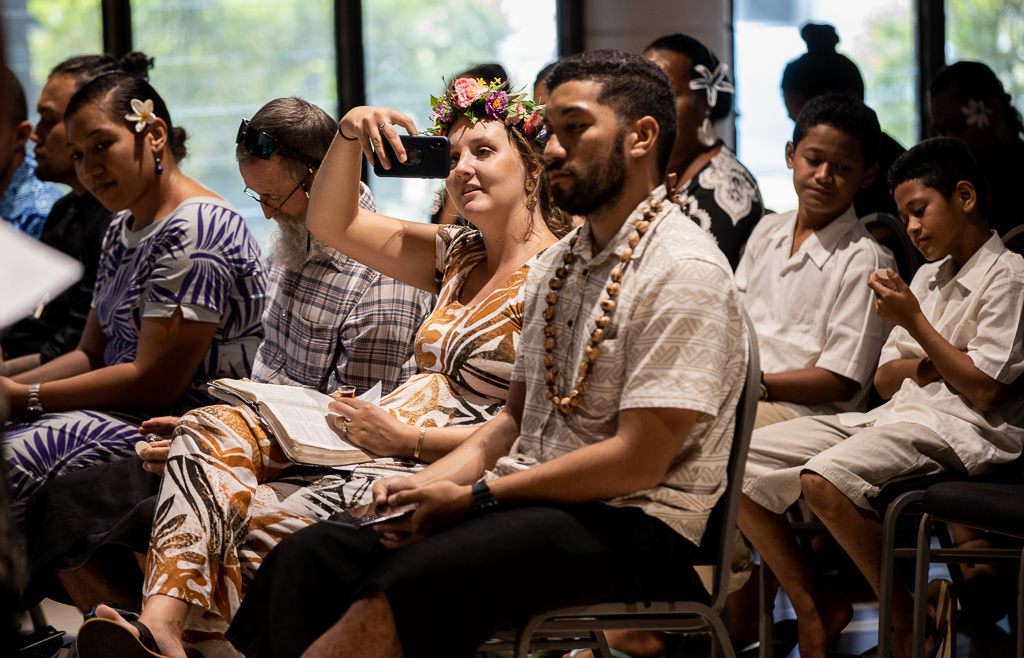 The main headquarters for the A.I.C.C church is in Los Angeles, America and is known as the City of Angels International Church.

Erick Valenzuela, said he came to establish the church with nine people last year; two of them were Samoans.

As of today, they have increased their number to 24 members who are out regularly talking to people on the streets.

According to Mr. Valenzuela, establishing a church in Samoa was never planned, however, it was only when two of the members decided to move back that the idea came about.

The church followed a project called the ‘Crown of Thorns’ project which has now been completed, however, the church wanted to expand more into other regions. 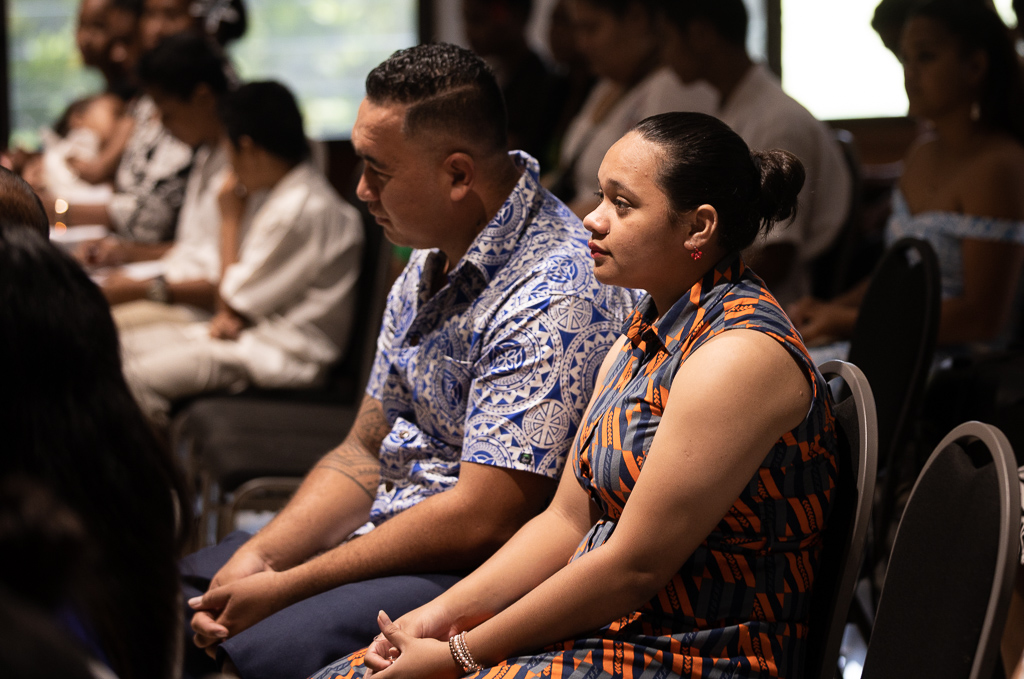 "It’s actually a funny story, Apia is a very special case, normally we plan ahead and we have a plan called the ‘Crown of Thorns’ project, and we’ve actually completed it already," Valenzuela said

"It was to plant a church in every major city in the world. And so we’ve already done that and now we’re going into the smaller cities.

"We always plan where we’re going and so Apia wasn’t actually planned, we only brought this about because Sikotilani and Berek who are native here had to come back and so we decided that if they had to come back, we’d just start a church here."

Mr Valenzuela is American and he had been in Hong Kong for six months when he was contacted, along with other missionaries in other parts of the world, to see if they were interested in setting up a church in Samoa. 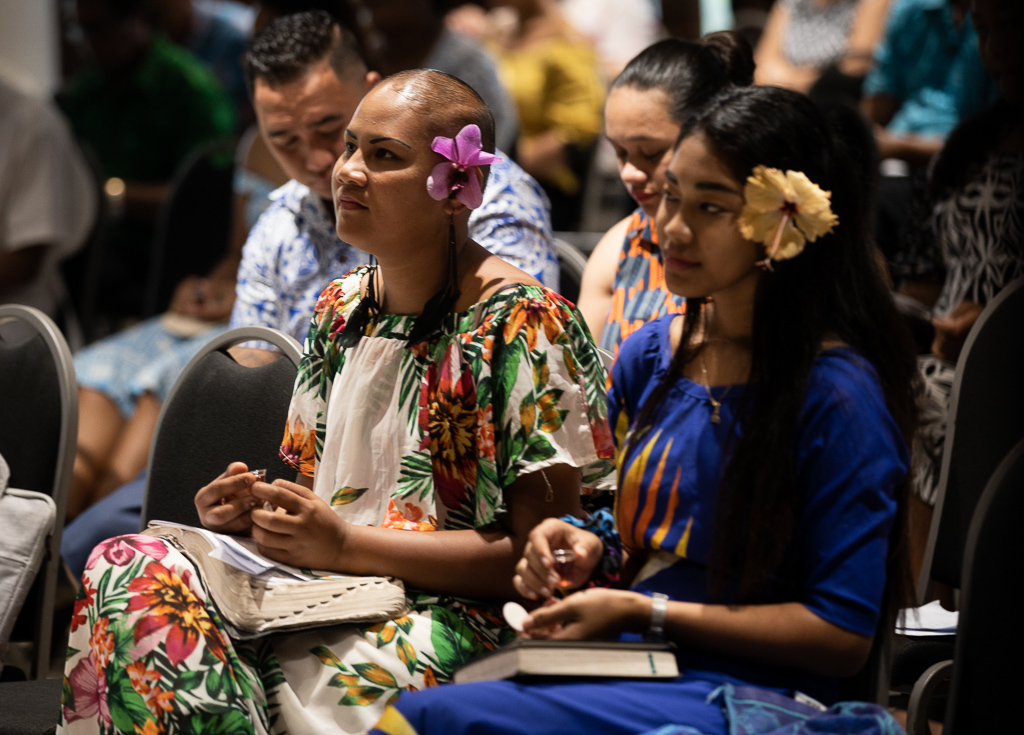 Samoa is part of what the church describes as the Austro-Pacific region, and according to Mr. Valenzuela, every section of the world is run by a specific person. The A.I.C.C is overlooked by minister Joseph Willis who is based in Sydney, Australia.

"The Minister named Joseph Wallace in Sydney, who was leading the team, me from Hong Kong as I was in Hong Kong at the time, and the others from New Zealand, Ohio and then the other from Portland, Oregon," he said

"We were contacted that a church would be set up in Apia in about 3 months and we were asked if we wanted to join, and we agreed and left what we had and doing and all met up in Apia to start the church, not knowing each other at all.” 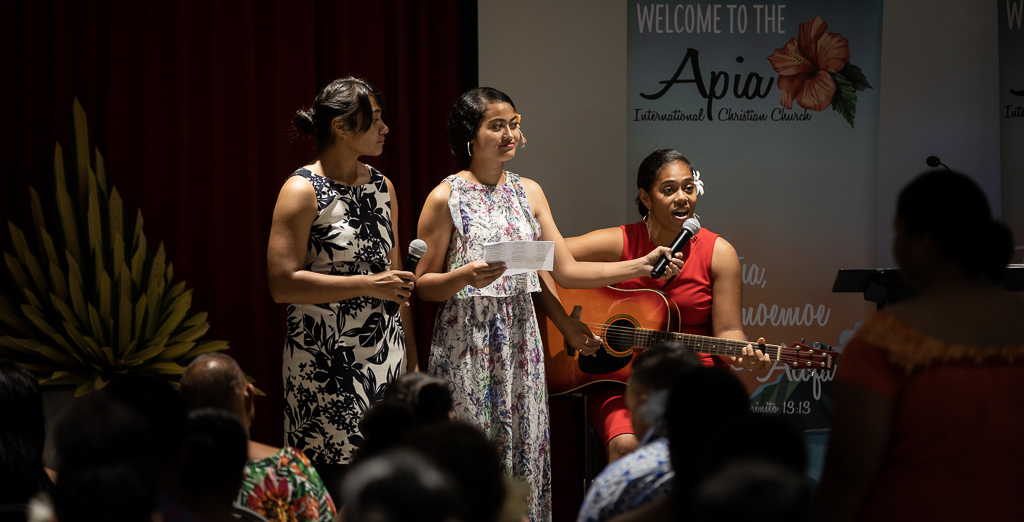 The group has programmes rolled out for the week including services and Bible talks for students, professional workers and married couples.

Those who have joined A.I.C.C and were baptised shared their testimonies at Sunday’s ceremony about how their lives had changed through Christ and by joining A.I.C.C.