The Samoa Tourism Fale was filled with the national colours of P.N.G. on Saturday as the local comunity got together to celebrate their independence. (Photo: Vaitogi A. Matafeo)

The Papua New Guinea (P.N.G.) community in Samoa celebrated the 45th anniversary of their nation's independence in Apia on Saturday.

P.N.G. became independent from Australia on 16 September 1975. But due to local commitments, celebrations were deferred until celebrated Saturday.

Local P.N.G. families were brought together and watched on in enjoyment of performances by their fellow islanders from Tonga and Samoa. 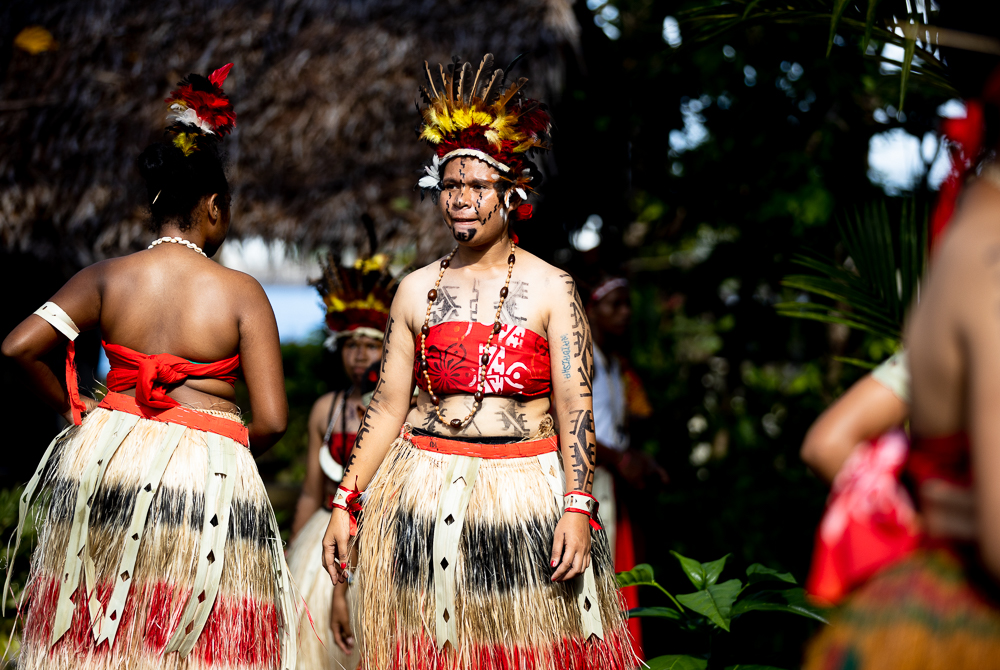 Games were held and prizes were on offer.

P.N.G. is home to slightly less than 9 million people with 1000 tribes spread across 600 islands. Some 800 different languages with even more dialects are spoken across its territory.

Speaking to the Samoa Observer as the celebrations continued, Jerry Aluviri said the celebration is most important to local P.N.G. nationals but also for part P.N.G. families who were raised in Samoa

It is his 5th independence away from home, he said but this is the first one celebrated in Samoa. 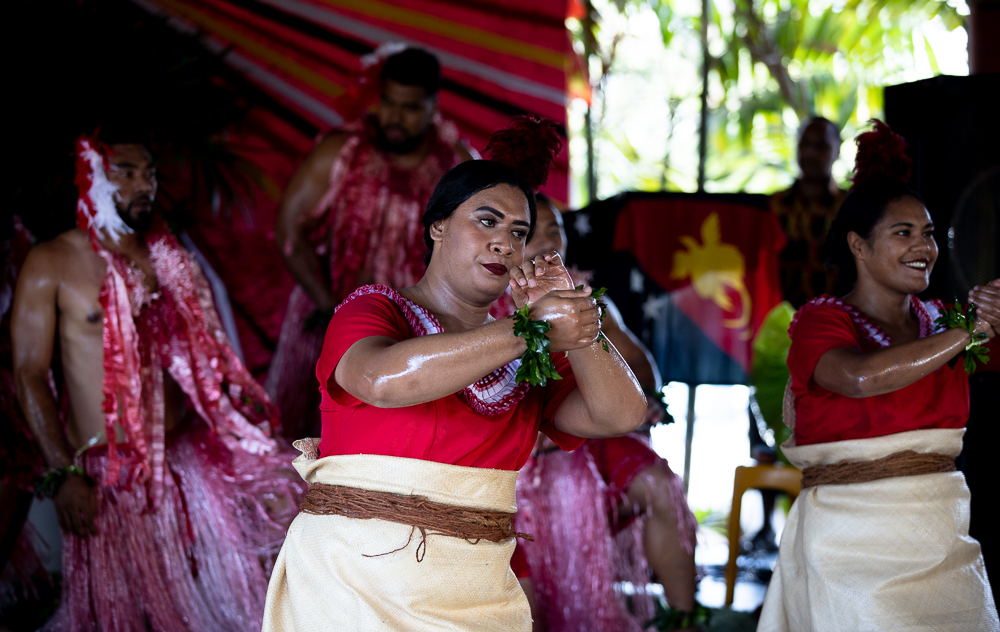 "This kind of celebration brings us closer to home. I really enjoy the unity we experience away from home because Papua is so diverse, it's beautiful," said Mr. Aluviri.

"I have just been here for six months, but for them to organise and pull together something like this is quite phenomenal. It goes to show that there is a close-knit community here. They help each other out in times of need, just like the Samoans living away from home."

Mr. Aluviri has been in Samoa since March and unable to return home due to the border closure, but said that he was enjoying Samoa very much.

"My sister lives here. She said come for a break and I came to witness a matai ceremony in April but COVID-19 came so they deferred the ceremony to December, so I was going to return in April but I couldn't," he said. 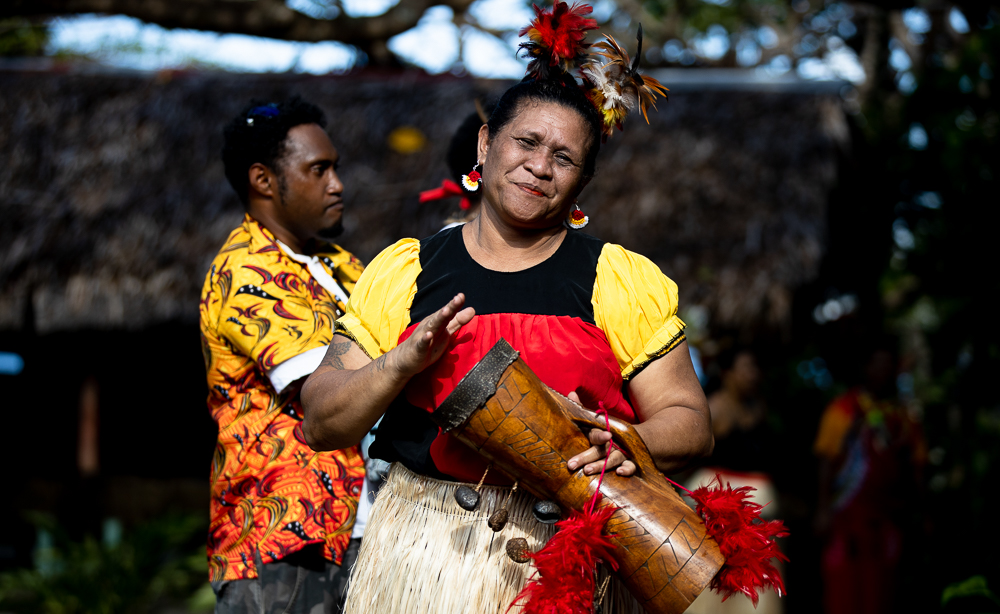 "I am enjoying Samoa, it's so beautiful, the people are beautiful."