At the Multipurpose Netball Gymnasium, Tuanaimato on Saturday, the team celebrated in sweet triumph. And they deserved it after a fantastic effort during the past 10 weeks where they have overcome everything thrown before them. 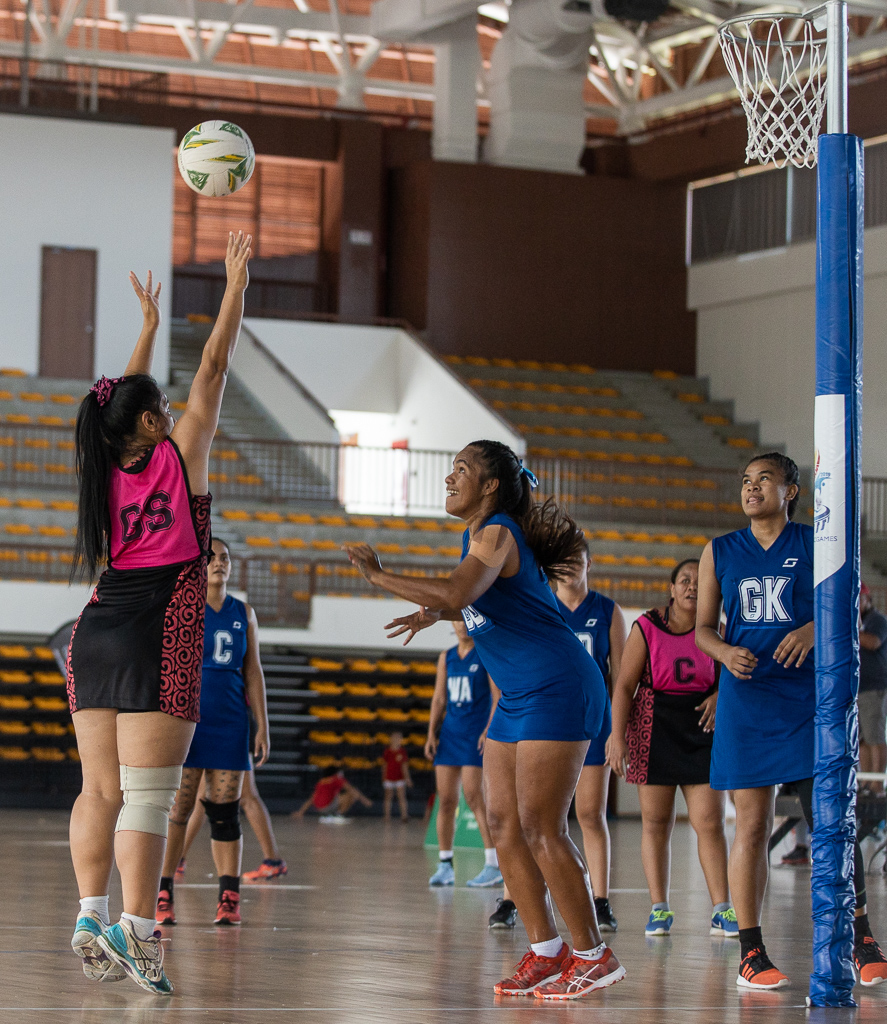 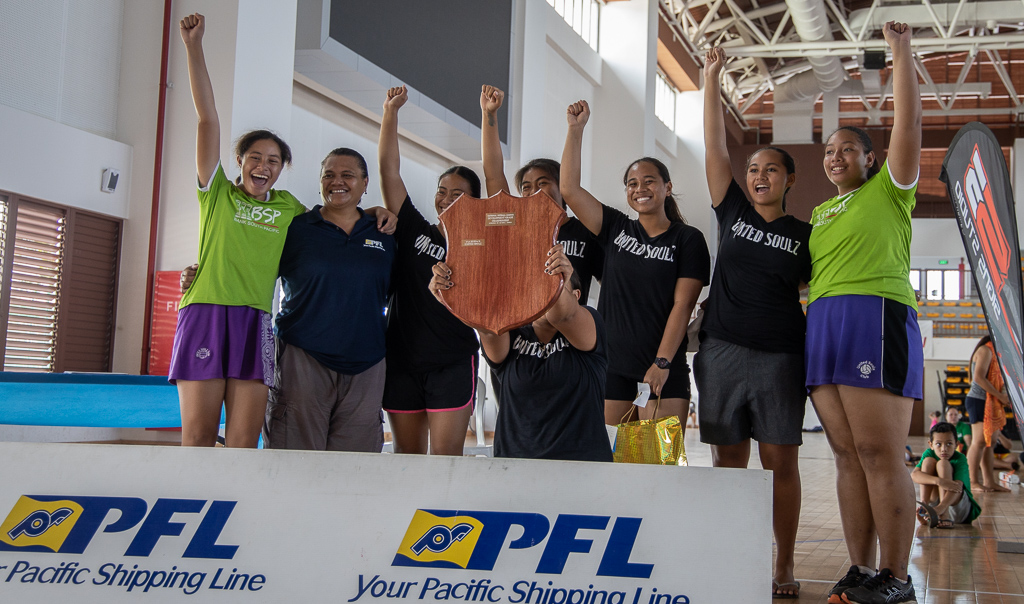 The Flames never gave up though.

They were valiant in defeat and although they attempted to mount a comeback in the last quarter restricting St. Mary's scoring opportunities, it was  too little too late. 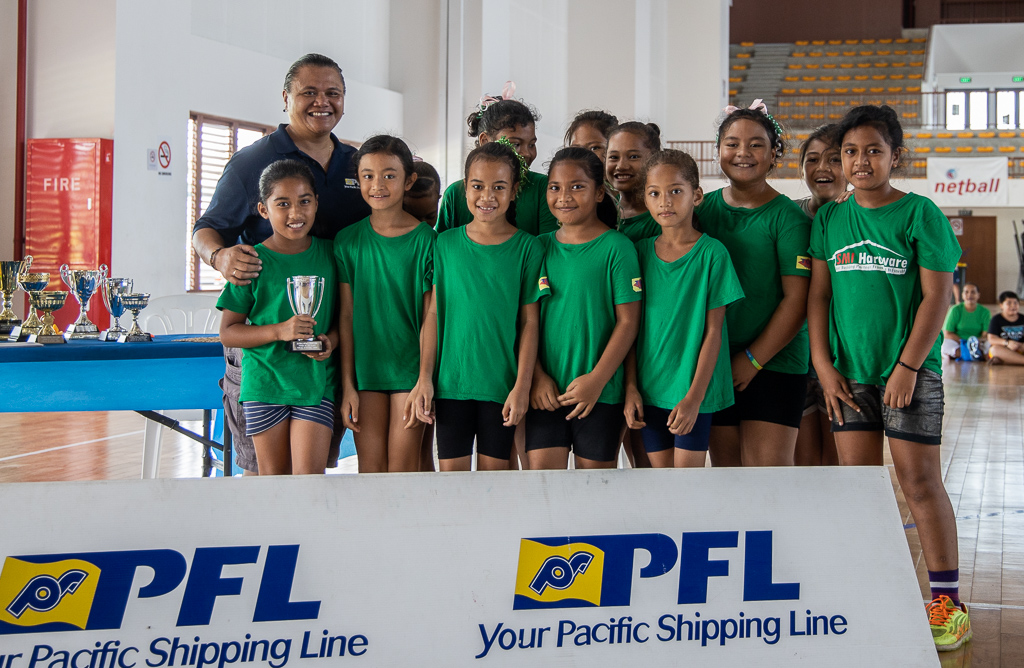 Hundreds of supporters and fans for both teams were there on the grandstand to cheer and support their teams.

The St Mary's A-Grade team is the holder of the shield and the PFL National netball league champs for 2020. 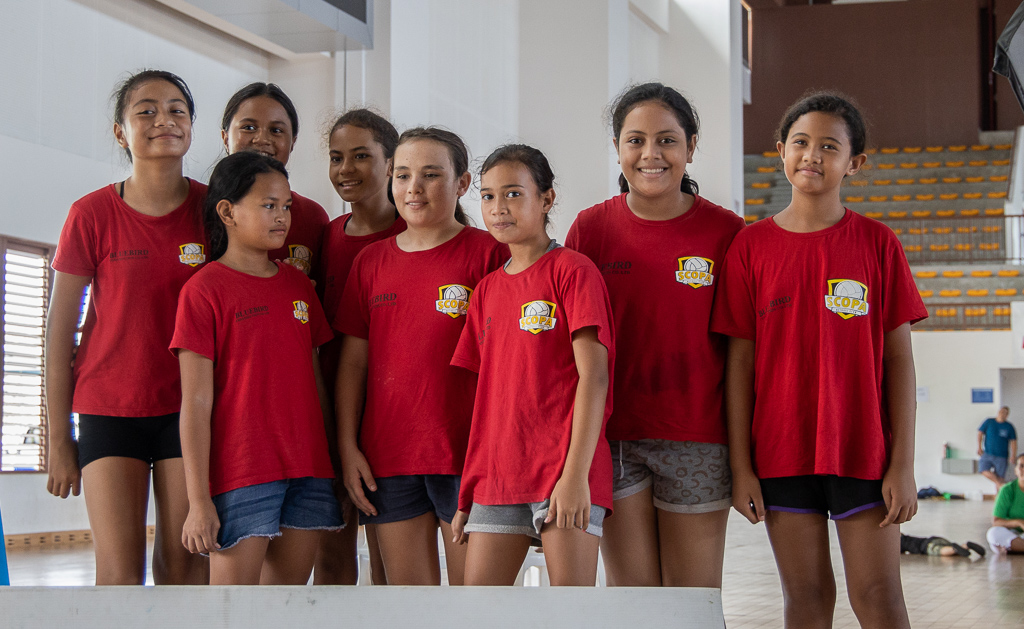 Netball Samoa also had their prize-giving for the young ones, the U-10, U-12, U-14, and the Development Grade on Saturday.

It started with a prayer led by Tusi Faasoo-Tau Ale, the netball coordinator.

The representative from the Pacific Forum Line gave the keynote address where she congratulated the young ones for showcasing their God-given talents and to keep on doing their best.

She also stressed out that netball is not only about competing but it's about having new friends and meeting new people. 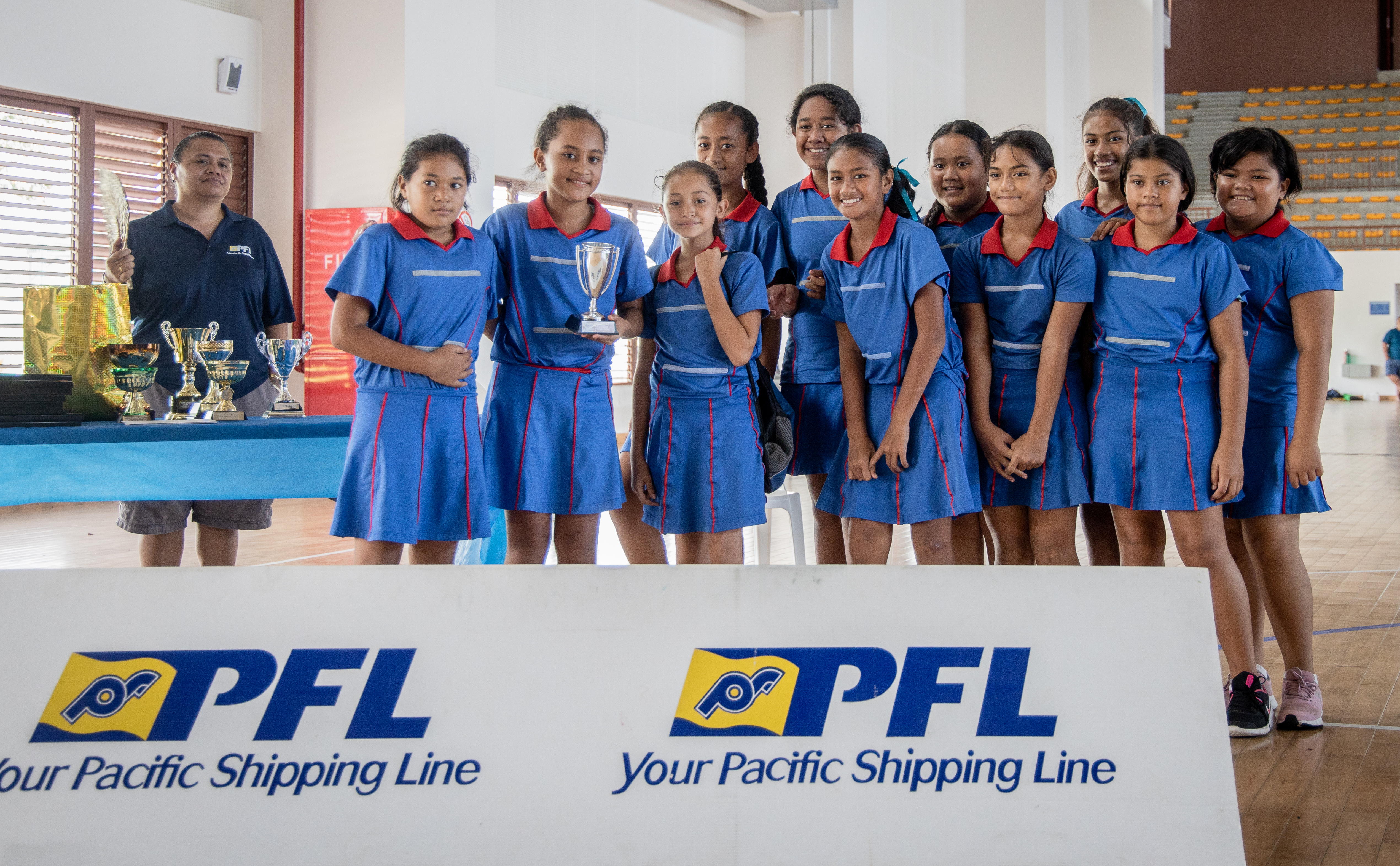 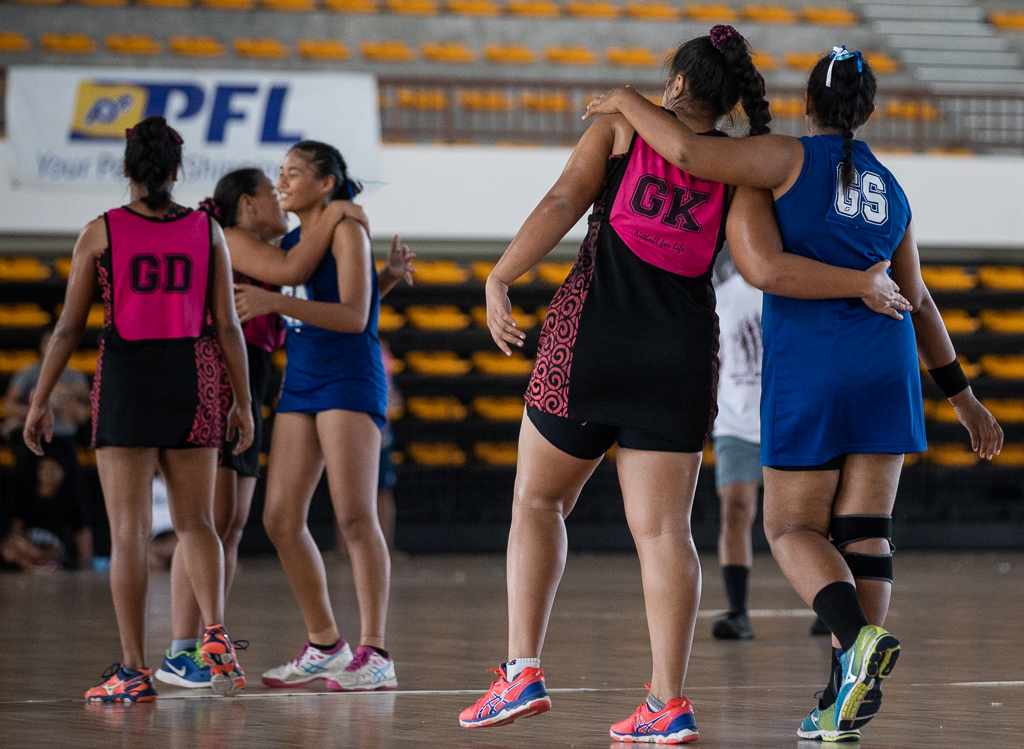 They all received trophies, cash prizes, and fruit baskets. They also had a cheering competition which was sponsored by Frankies Supermarket. The four winners were selected from the four divisions, they are Collegiate, St Mary's Sports Club, United Soulz, and Oriana.