The Latest: Warnings of major river flooding from Sally 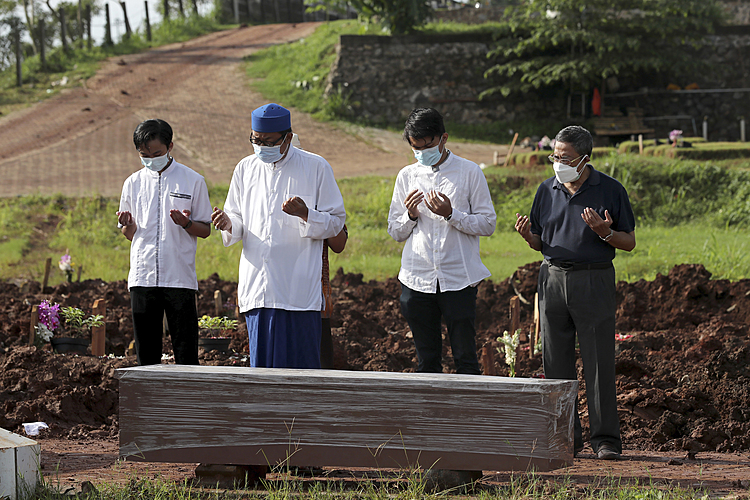 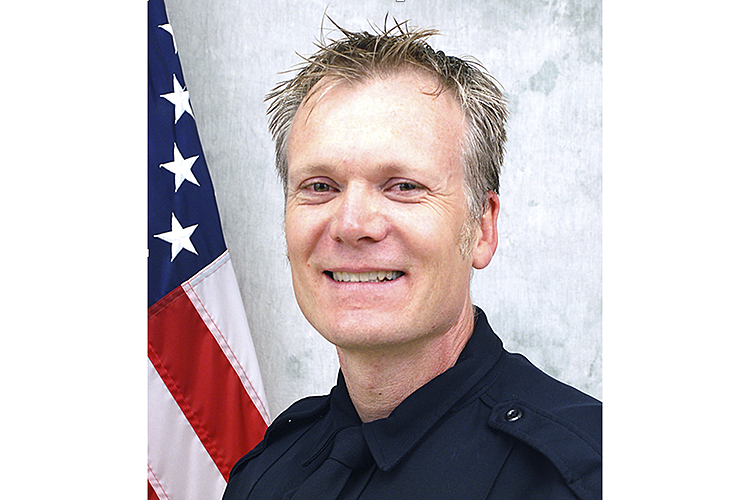