What do you think about the cost of living? 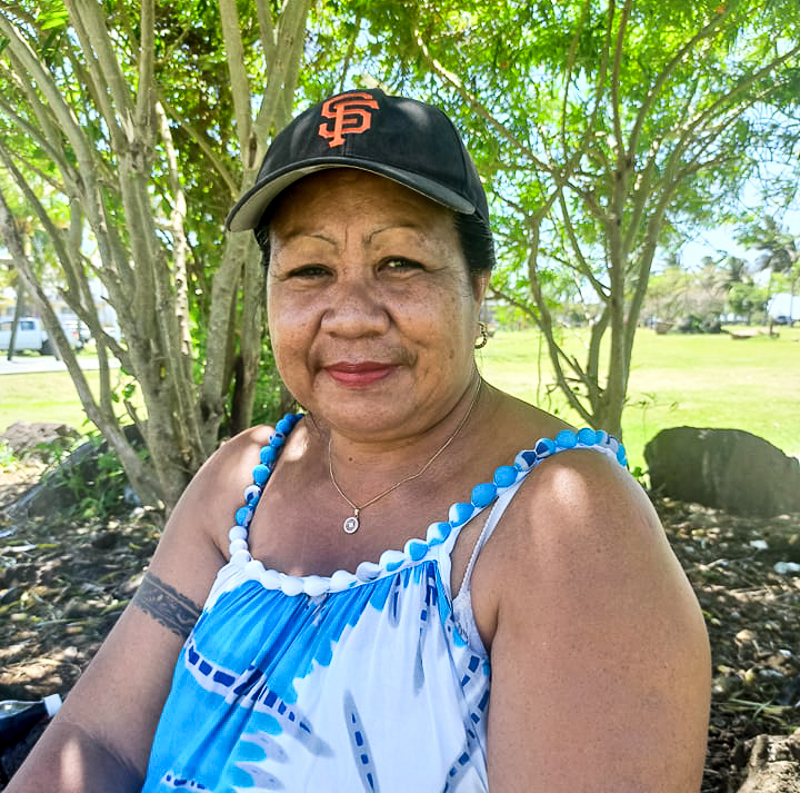 Everyone knows that even though there is this disease but it is still the same thing. There is no change in the price of goods and stuff like that. 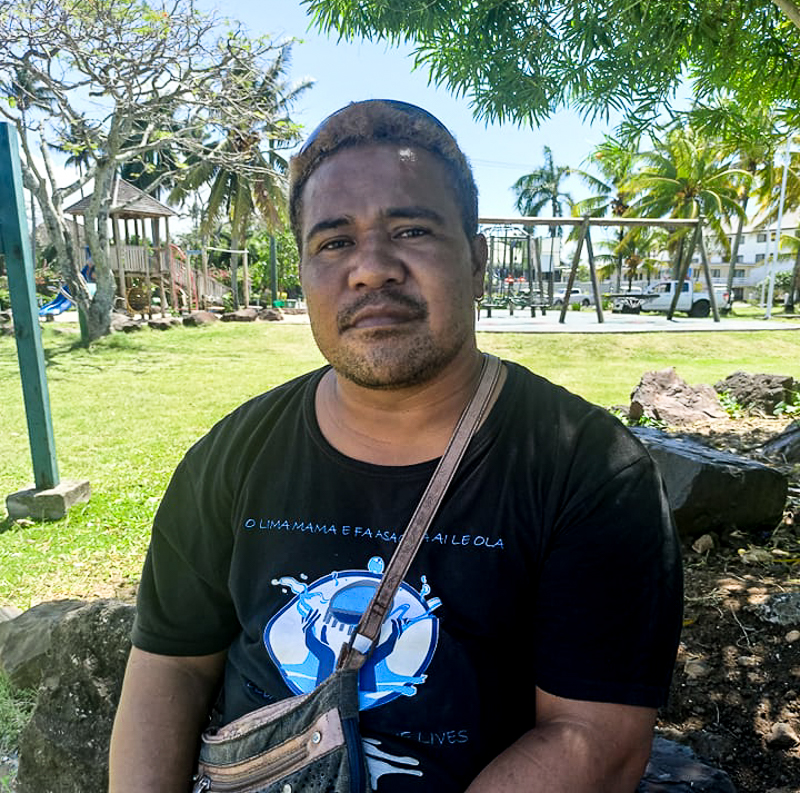 If we take a look at what is happening around the world, there is not enough money. Now the price of goods in our country is high. It is really expensive right now. There are a lot of jobs that have been affected because of not enough money being received. 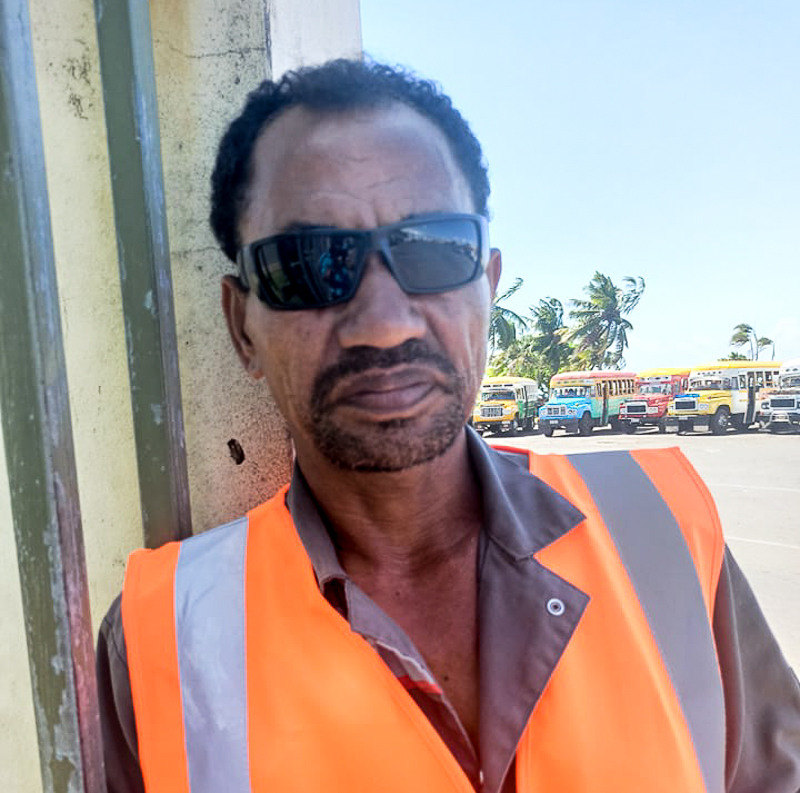 It is not expensive. Goods in the country are still affordable. People should use their money wisely. Samoa is not a poor country. There is a lot of food for the people in the country. 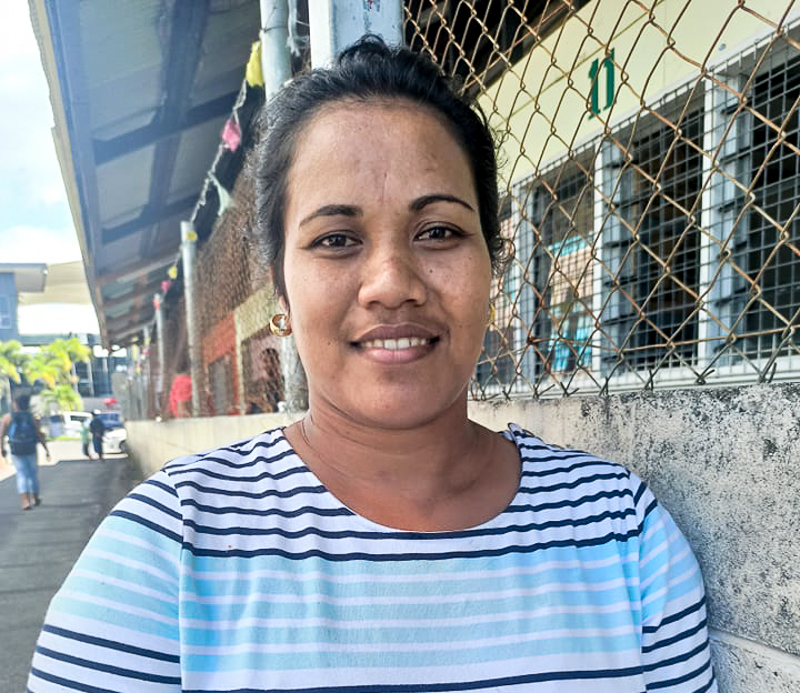 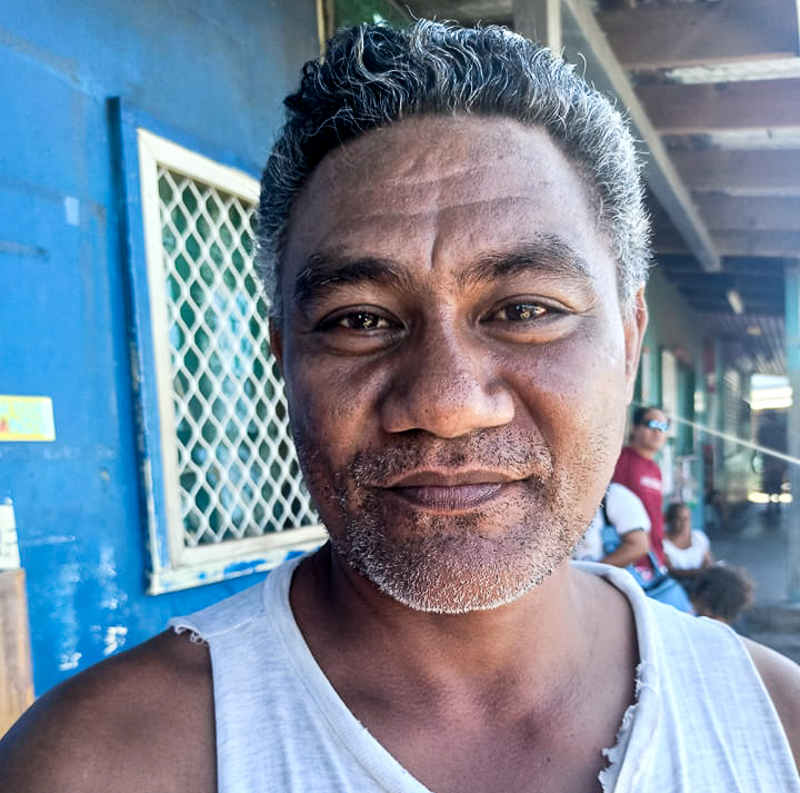 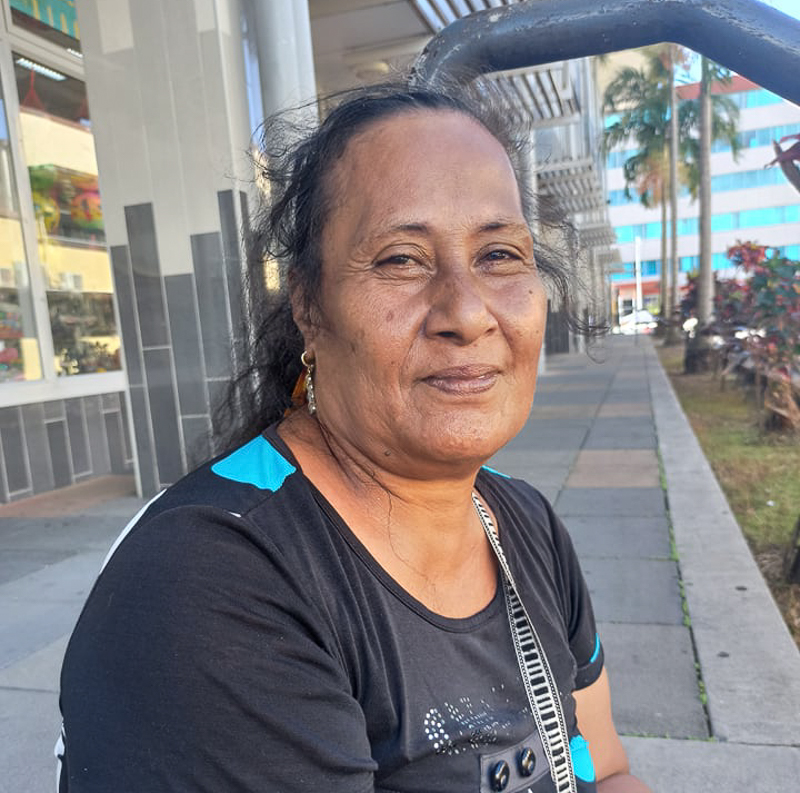 It is expensive now but I know that the Chinese shops offer affordable goods. I think the price of goods is the same but it is still expensive.