Susana Su'a, the Head of St Mary's Culture Committee told the Samoa Observer in an interview that the school is celebrating the theme "Hold on to your culture". (Photo: Aufa'i Areta Areta)

St. Mary's Primary School held a Culture Day at the school hall at Savalalo on Thursday afternoon to celebrate the theme: "Hold on to your culture."

Teachers, parents, and students attended the school's culture day events and the students made presentations in various Samoan traditions such as traditional dance, songs, and Samoan speeches.

Susana Su'a, the Head of St Mary's Culture Committee told the Samoa Observer that the school is celebrating culture to prevent it fading away. 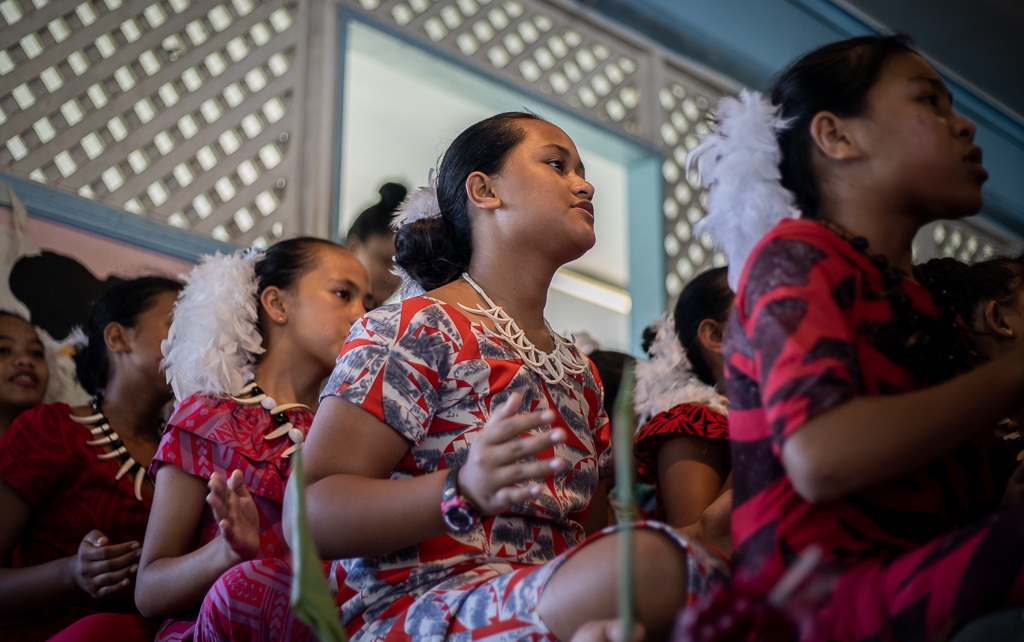 “We started this activity during this term; it is an activity that is done every year,” Mrs. Su'a said.

Mrs. Su'a said over the past few years the school had held an "International Day" but had decided to instead host a Samoan culture day dedicated to local traditions.

She explained that students are divided into four houses to perform Samoan songs and cultural activities.

Weeks before the culture day event, the school led a planting initiative. Mrs. Su'a said that any money raised by the culture day will be used for a similar project in the near future.

“All the money earned today will start the new project," she said.

“It will be used for stuff needed for the new project such as tools needed to grow plants." 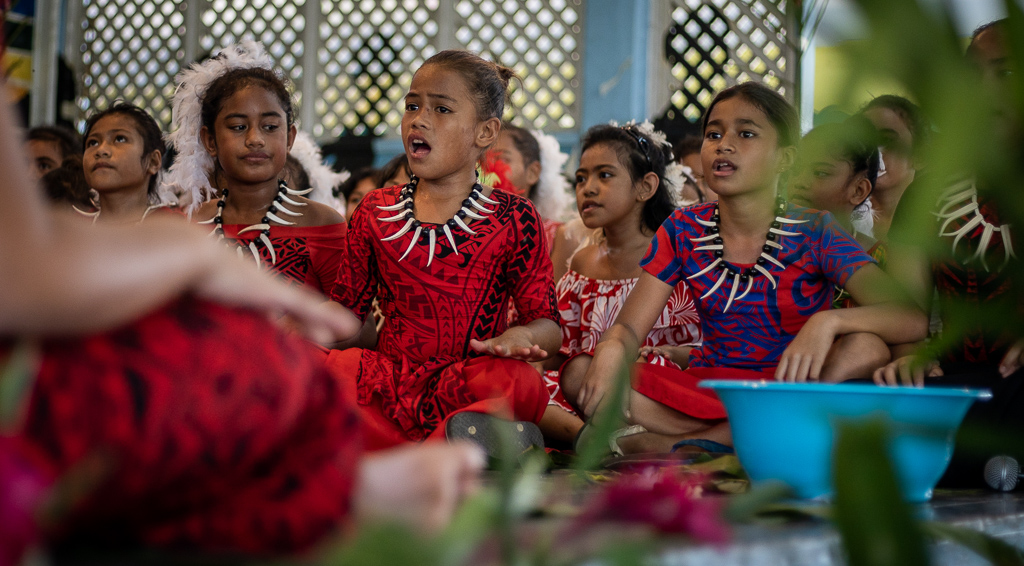 “We also thank them for letting the children come to this activity to commemorate culture day so that we would be able to revive our culture,” she said.

"The parents should be at the forefront and prioritise their roles within the families especially the relationship with their children. They should encourage evening devotions and look to keep an eye on their children all the time."