The village of Salani, Falealili has rejected three bills before Parliament proposing monumental changes to the Lands and Titles Court (L.T.C.), the Judiciary and the Constitution.

In doing so, the village has directly contradicted the position of their Member of Parliament, Fuimaono Te'o Samuelu, who sits in the Special Parliamentary Committee that is conducting public consultations on the Lands and Titles Bill 2020, Judicature Bill 2020 and the Constitutional Amendments Bill 2020.

Salani made their views known on Wednesday when they met with the Parliamentary Committee, chaired by Faasaleleaga Member of Parliament, Gatoloaifaana Amataga Alesana-Gidlow.

Salani spokesperson, Fuimaono Gaoia Kalama, confirmed the village's position during an interview with the Samoa Observer after the meeting.

"Salani's thoughts on these bills are not the same as the Committee, especially our Member of Parliament for Falealili East," he said.

"And we have made it known to them that we object to the three bills which are currently before Parliament." 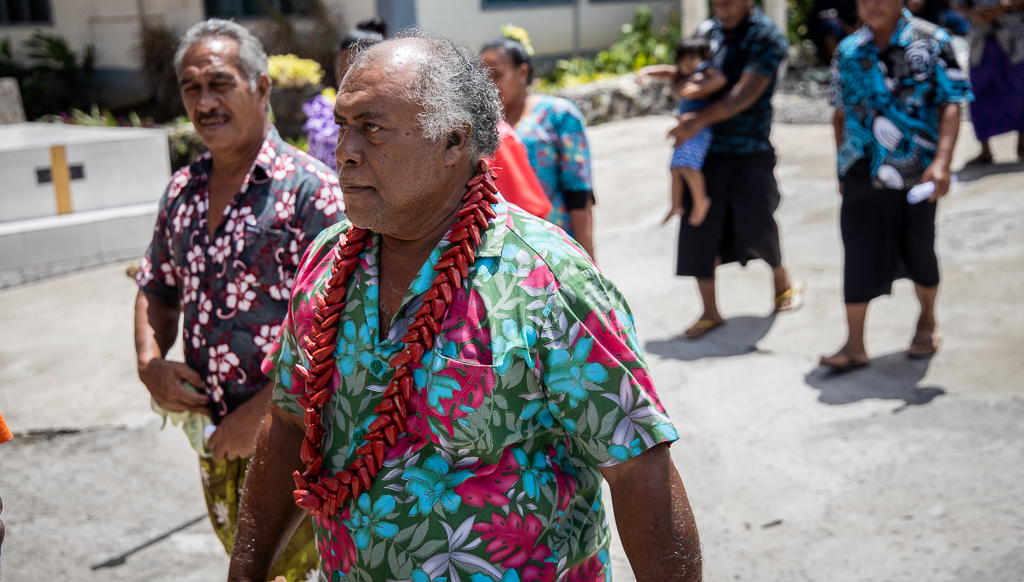 Fuimaono said the limit number of families' matai sa'o (paramount chief) titles is the most concerning aspect, saying it may cause conflict and division in families. During the consultation, the Parliamentary Committee explained to his village that the limit on the number of matai sa'o of families was prompted after a series of seminars in 2016.

The required presence of the village mayor (sui o le nu'u or pulenu'u) as a criteria for the validity of the bestowment of a matai title was also questioned by the village. 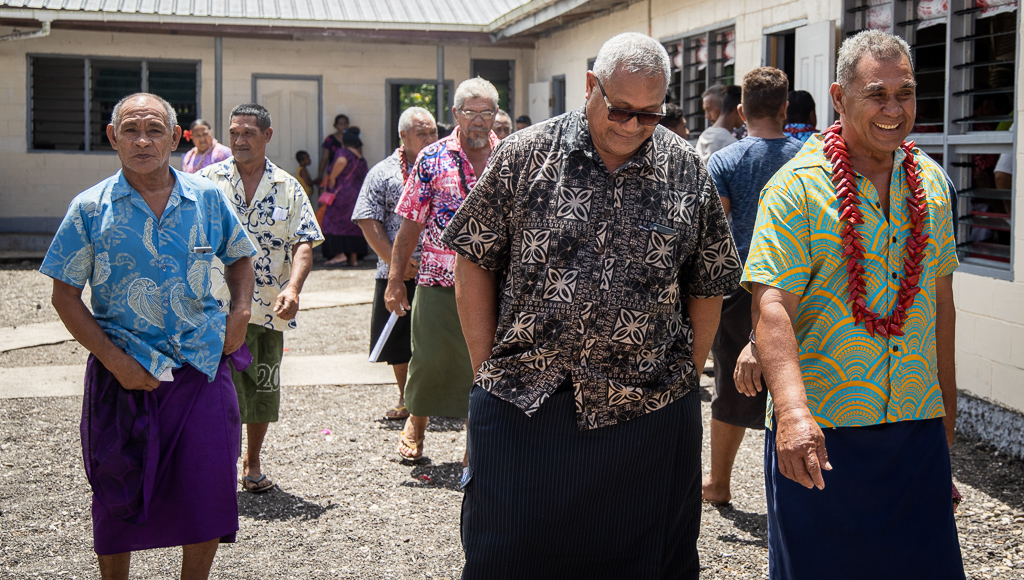 Salani also raised concerns about the security of customary land saying the bills may be a gateway for the Government to take the people's lands.

In response, the Committee reminded them of Article 102 of the Constitution of Samoa saying the Government has no interest in taking the people's lands.

"If a family wishes to lease their land, that is their choice, it is their property. And once the lease is over, it returns to its rightful owners," Fuimaono Te'o explained.

"Otherwise, the Government would be seeking a two-thirds majority vote from electors if the intention was to seek the power of alienating customary lands, that's the only way to do it."

The proposal before Parliament would amend the Constitution to make the L.T.C. an entirely autonomous body and branch of Government with its own L.T.C. High Court and Court of Final Appeal and Review;  insulated from review by the Supreme Court.

Another Salani chief, Fuimaono Sarona Ponifasio, said "more preparation is needed" if the bills are to proceed further. 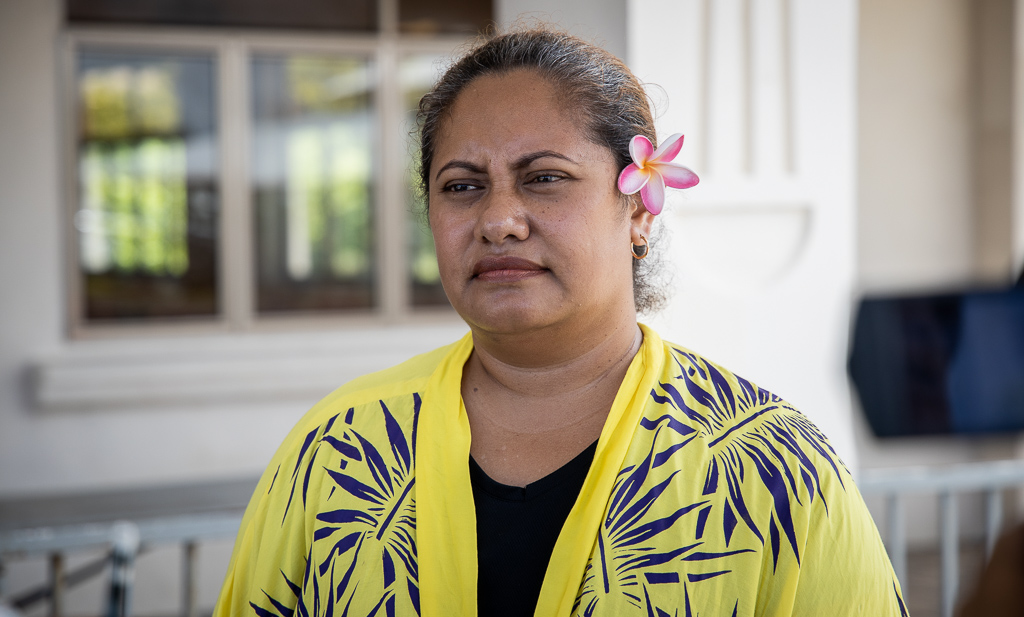 Fuimaono, who is a lawyer by profession, said there are many areas in the bills where clarity is needed.

The village had also challenged the Government to allocate a large portion of the Ministry of Justice and Court Administration budget to the Lands and Titles Court.

"We had given them a challenge that if this is what they want, then they should be able to give it 50 per cent of the funding allocated to the Ministry to provide proper resources and services," she said.

In July, Salani invited the Former Head of State, Tui Atua Tupua Tamasese Efi to speak on the three bills.

Tui Atua had expressed concerns about the bills, their implication on customary land and the threat of land alienation.

Other villages who had met with the Committee on their last day out in the field included Sapo'e, Utulaelae, Salesatele and Siuniu.

Wednesday was the last day of public consultations, carried out by the Special Parliamentary Committee. They have been hearing opinions and explaining the three bills for the last three months, starting in Savaii.