Proud Samoan in the Silver Ferns

She is determined to work on being better every day and to learn from and compete with the best in the game (Photo: Supplied )
HS
By Hyunsook Siutaia, 16/09/2020

A proud Samoan in New Zealand with roots in Sagone, Afega and Vaimoso has made the Silver Ferns squad.

The inclusion of Toesulu Tone Fitzpatrick, 28, is the culmination of years of hard work since she picked up a netball at the tender age of five. She also enjoyed other sports like softball, basketball, athletics and touch rugby. It was only in college where she took netball seriously playing with her sister, Theresa Fitzpatrick. She has been regular feature in the ANZ Premiership since 2010.

She was born in Auckland and had studied at St. Cuthbert’s College where she signed her first professional contract with the Northern Mystics. She was a Silver Fern by 19, making her debut against England in the final test of the 2011 season.

Toesulu took up a contract with the Southern Steel in 2013 hoping to secure more court time and pathway back into the Silver Ferns. However seven weeks into the season, she found out she was pregnant with twin. 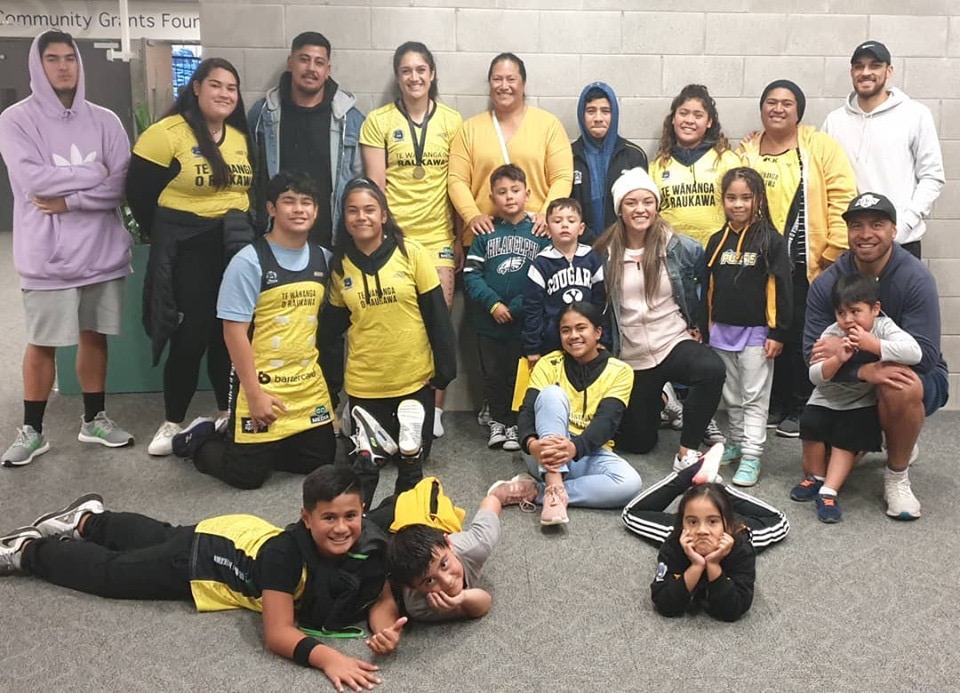 Fitzpatrick played the rest of the season with the Steel. She then quietly withdrew from the New Zealand under-21 team-a side she had captained-and returned to Auckland.

Fitzpatrick told the Samoa Observer in an email that she has had a hard journey of ups and downs that has helped her grow as a person and become  a better mother and teammate. She grew up watching and admiring Sheryl Scanlan and Vilimaina Davu but had never thought that she would be good enough to get to that level.  When she was first selected when she was 19, she felt that she had left her family down because she took the opportunity for granted.

“I felt I let my family, support people and myself down the first time I was selected when I was 19 years old. I took it for granted and didn’t realize what a blessing it was and how much others had put into getting me there. These people and my children at my constant motivation to represent them and our people with pride,” she said

“It was a relief being selected this season as I had moved to Wellington for two years (2018/2019) commuting back and forth to my children and family in Auckland to get better in netball. Relieved that their sacrifices have not been wasted and it only gets harder from here.”

Fitzpatrick was given an opportunity and a second chance which she said that not everyone gets that when they’re pursuing their dream.

Now that she’s part of the Silver Ferns Squad, she is determined to work on being better every day and to learn from and compete with the best in the game.

As a Samoan playing amongst a diversity of players, she said that she had never been made to feel inferior as a Samoan because New Zealand is so diverse.

“I have found it hard work fitness-wise to attain and maintain fitness but that is a challenge I enjoy in my older years and am learning to utilise my difference as a Samoan woman to play to my strengths on the court and serve my team the best I can off court,” Fitzpatrick added

Last year in August, she had travelled over to Samoa with her family to have her malu done in honour of her late grandfather, Sola Brown.

Her malu symbolises protection, humility, and service to family and community - all attributes as a Samoan woman.

“I feel like I had got to a place where a lot of changes needed to happen," Fitzpatrick told Stuff 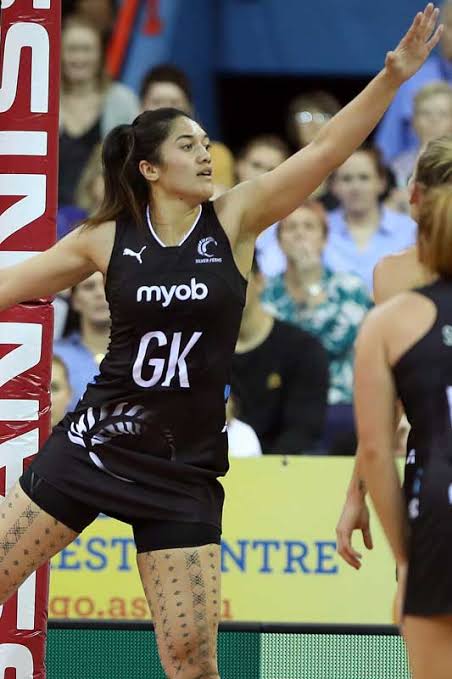 "I've been all over the place, to be honest, and I knew it was time to grow up. This symbolised the changes I needed to make to be better for my family, to be a better mum for my kids and to make changes from the inside out."

Fitzpatrick is the eldest of six Fitzpatrick siblings and her birth parents are Olive and Konelio Tone but her parental role models are Rose and Greg Fitzpatrick who has raised her since birth and to who she owes all her academic and sporting achievements.  She is also a mother to twins; Tevita and Theresa.