The battle between H.R.P.P. and other political parties

Street Talk
What is your opinion? (Photo: Francis Fa'alili) 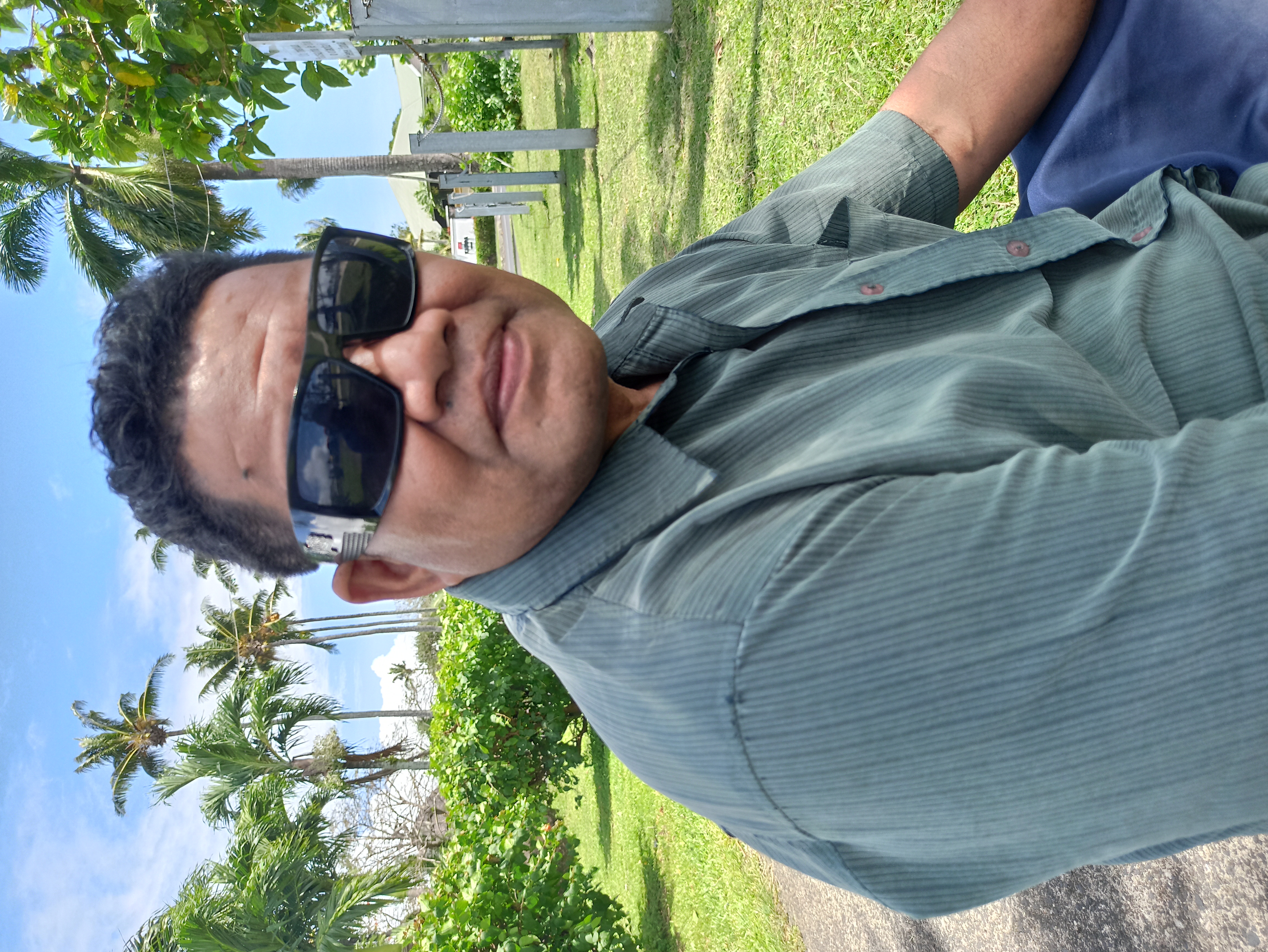 I think that a lot of parties are challenging H.R.P.P. If they don't join together, then they won't be able to challenge H.R.P.P. All the other parties should join together. It is hard to challenge H.R.P.P because they have been there for a long time and also H.R.P.P has done a lot. What I have seen is that a lot of people are leaving H.R.P.P such as the Deputy Prime Minister, Fiame Naomi Mataafa. 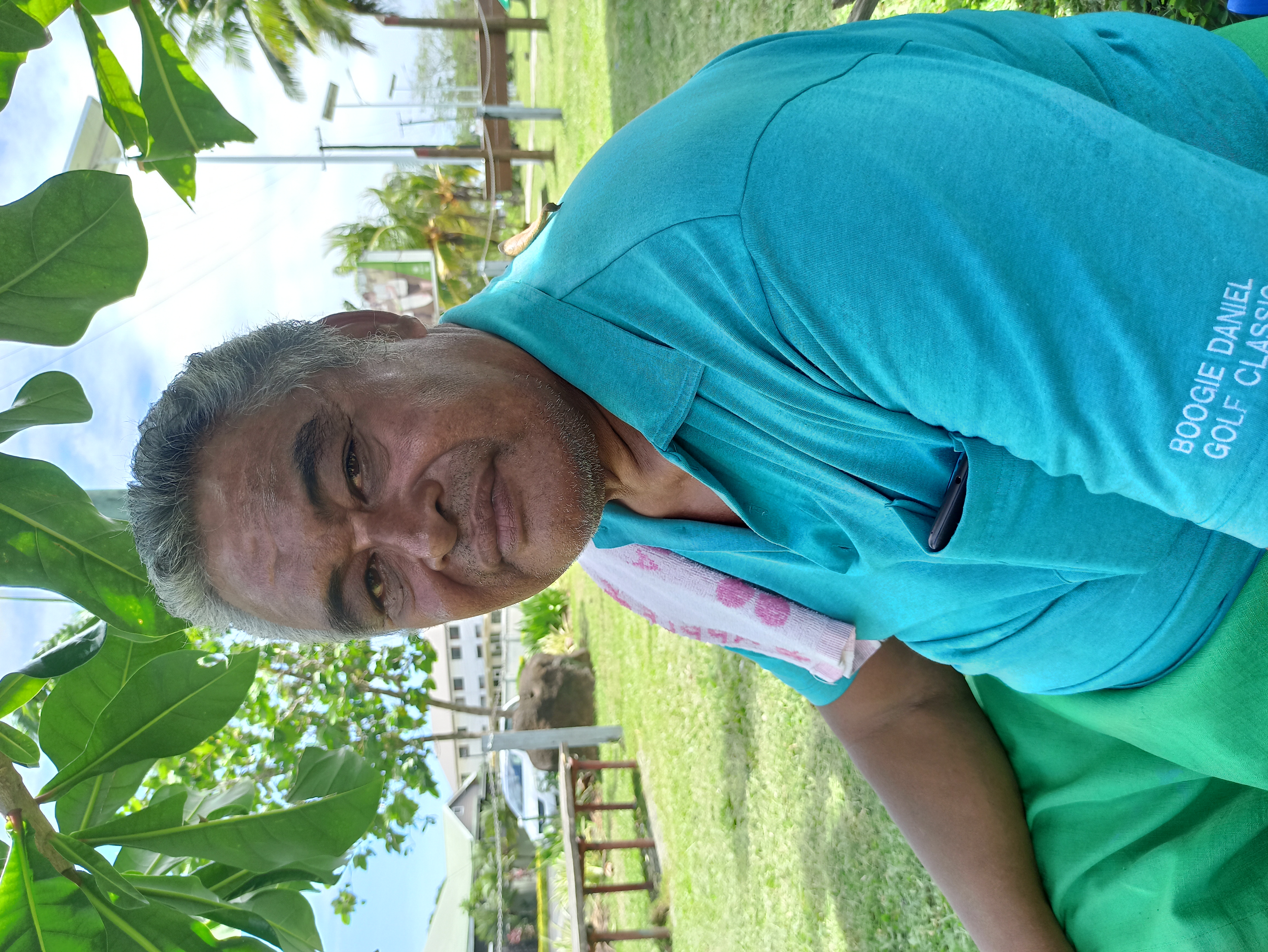 The H.R.P.P. has been in power for so long and they have done great things for Samoa. The problem is that Laauli has started his own political party for the election in 2021. This saddens us because we didn't select our Members of Parliament to sit in Parliament and create differences amongst themselves. We voted them there because we believed and trust that they will do things that will benefit the whole country. Laauli speaks with love for the country but when we hear the leader of the H.R.P.P. who is the P.M. of Samoa, what saddens me is whenever he speaks, is not respectful towards the matai and the ordinary people of this country. If he decides to swear at someone on his programmes he would swear. He should remember that the people are not his children. Even towards Church ministers, he doesn't even show respect but he should keep in mind that the church ministers' prayers are the ones making his reign a victorious one. The threat of China in Samoa is very real. If F.A.S.T really follows their name which is Fa'atuatua I le Atua e Tasi, I'm telling you if they believe and walk their party's name, then yes they can beat the H.R.P.P. 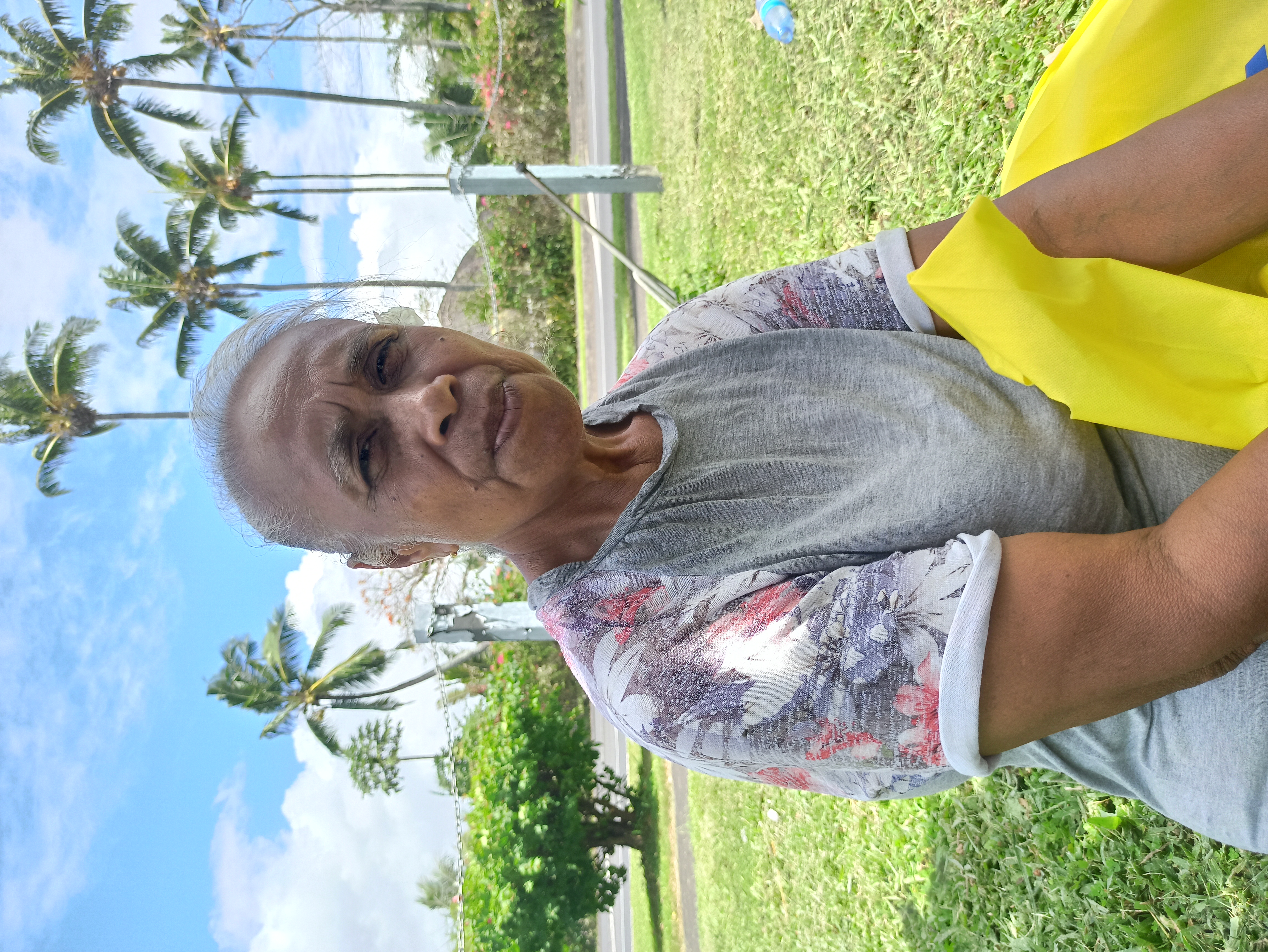 F.A.S.T might be new but it they are strong enough and can prove to Samoa that they care for the country, they should be able to challenge H.R.P.P. There is a huge window now for F.A.S.T. if they know how to work it and they could possibly do it by linking up with other parties. 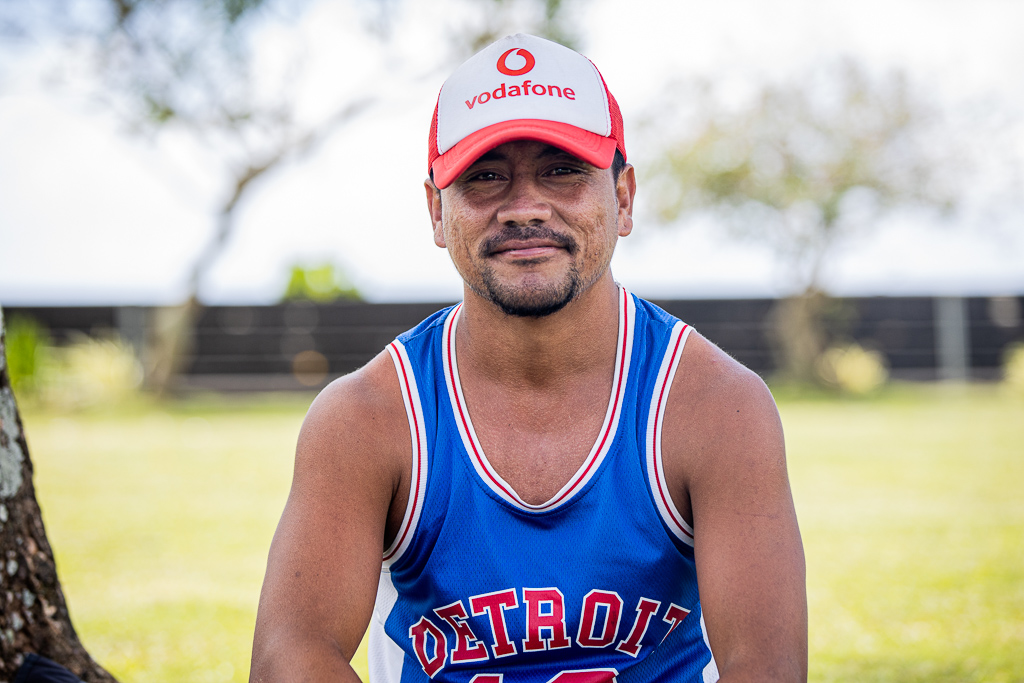 It is good to have a lot of political parties but they should all look at Samoa's current economy. God will choose the person who is honest, so God will make the decision. F.A.S.T is able to challenge H.R.P.P if they are all united. It wouldn't be nice if the only reason why they are there is to go against them, but it would good if they go with a good heart so they would be able to lead the country. 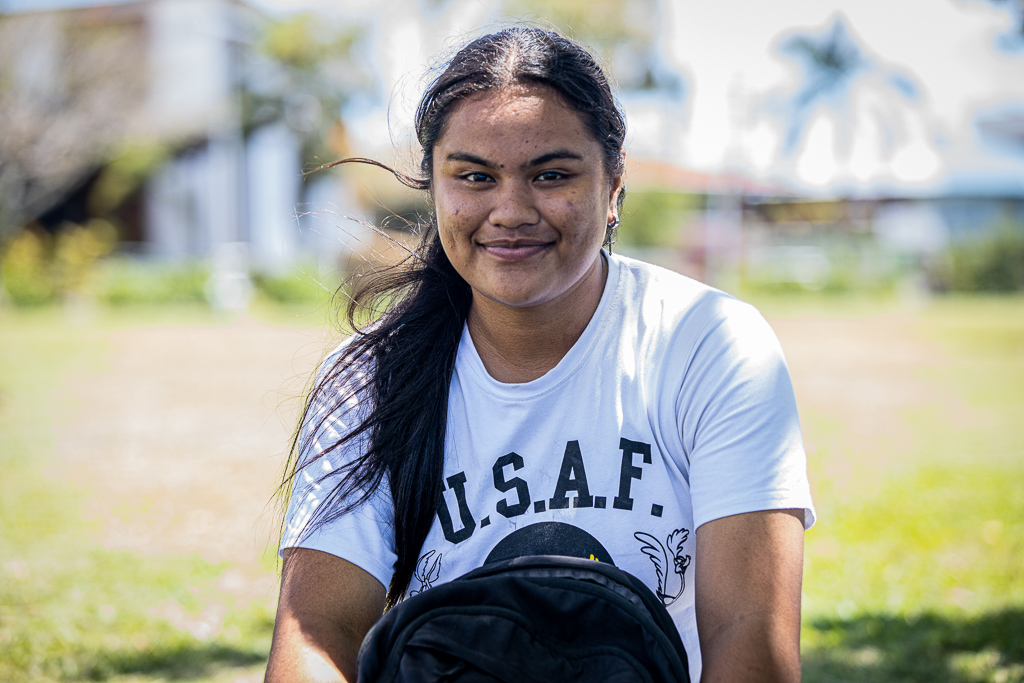 Our country is still trying to develop, unlike other countries that are developed. It is good that there are many political parties now. Nothing is unbreakable and I think if the H.R.P.P. are not careful, the other parties will only get stronger. 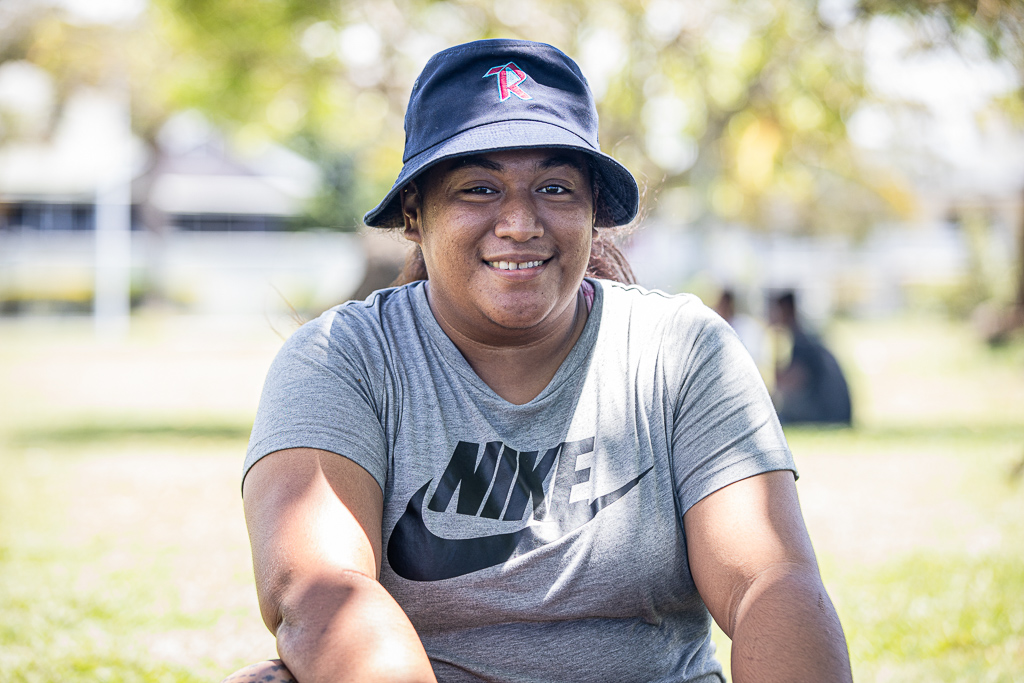