Support for judicial reforms is growing after the village of Vaovai, Falealili changed its position on Monday to support a proposed overhaul of the Land and Titles Court (L.T.C.)

The village testified before a Special Parliamentary Committee which is continuing to solicit public feedback on the bills before it reports back to Parliament.

The village did request the removal of a clause in the three pieces of legislation to remove a proposed limit on the number of paramount chiefs a family can have to five.

Hosted by the Congregational Christian Church of Samoa (C.C.C.S.) at Malaemalu, Vaovai was the second village to meet with the Special Parliamentary Committee on Monday.

According to a village spokesman, Va'atilalua Fiaola To'ai, Vaovai approached the consultation with the intention of rejecting the proposed changes outlined in the Lands and Titles Bill 2020, the Judicature Bill 2020 and the Constitutional Amendment Bill 2020.

But the villagers’ minds were changed once they heard the rationale behind the changes proposed by the Government, the 67-year-old said. 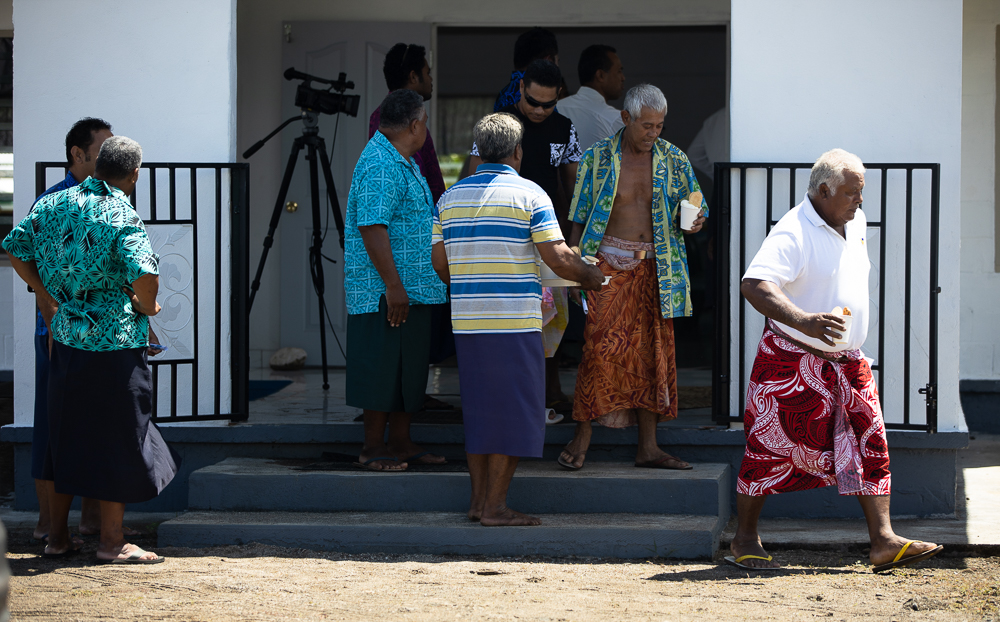 "The village came with assurance that they will not be accepting or supporting these changes, I was probably the only one who was for these bills," he told the Samoa Observer following the meeting.

"But as the consultation progressed and the men heard about the bills and got the answers to their questions, they had a change of heart.

"In all honesty, I am glad they have accepted these bills. I thank God for whispering into their hearts and opening their minds to the changes because they are a good change for Samoa."

The objective of the proposed legislation is to create an autonomous Land and Titles Court (L.T.C.), the decisions of which would not be able to be reviewed by the Supreme Court.

The L.T.C. would be a parallel and independent judicial structure and have its own high court and court of final appeal and review.

Va'atilalua did not divulge details on why the village initially agreed to oppose the bills and only said: "It was because we did not understand it fully."

But despite the change of heart, the village pleaded with the committee to abolish a proposed limit on the number of matai sa'o (high chiefs) in families.

The limits on the number of paramount chiefs a family can have was publicly criticised by Samoan film director Fa’alavaau Jeremiah Tauamiti in May saying it is a direct attack on the Samoan family’s right to manage itself.

Other senior politicians and political parties have spoken out against the proposed rule.