Who is your pick for new Deputy Prime Minister?

The public shared their views on the vacancy in the Deputy Prime Minister's office. (Photo: Francis Fa'alili) 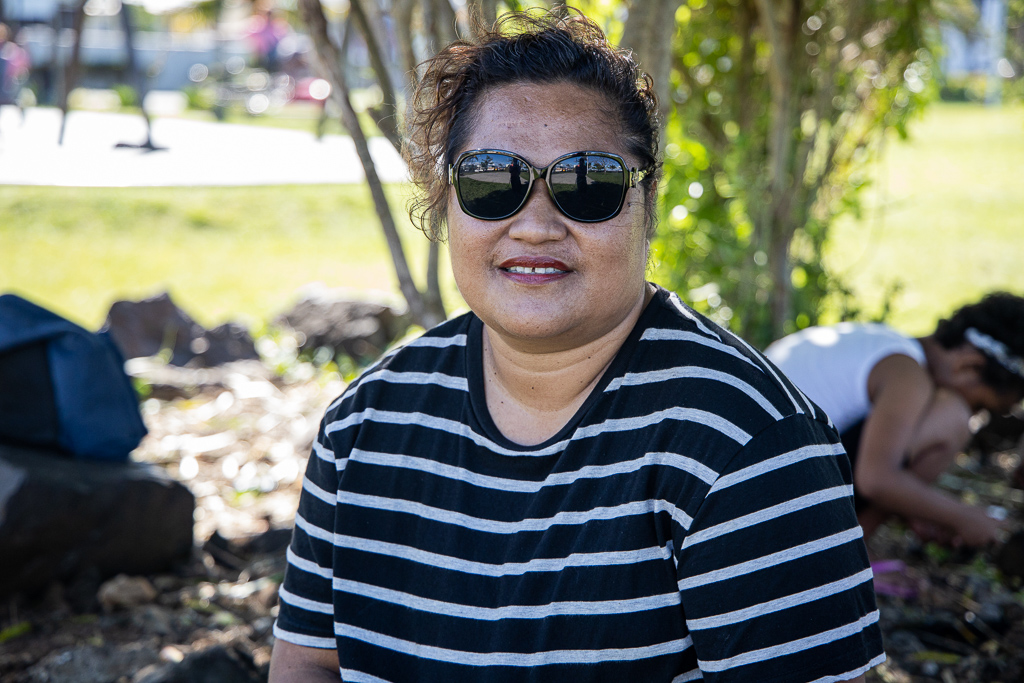 I know there is someone brave to take on this new role in the future. I am not sure about anyone to replace her but God will choose the person who is smart and qualified to take the role. 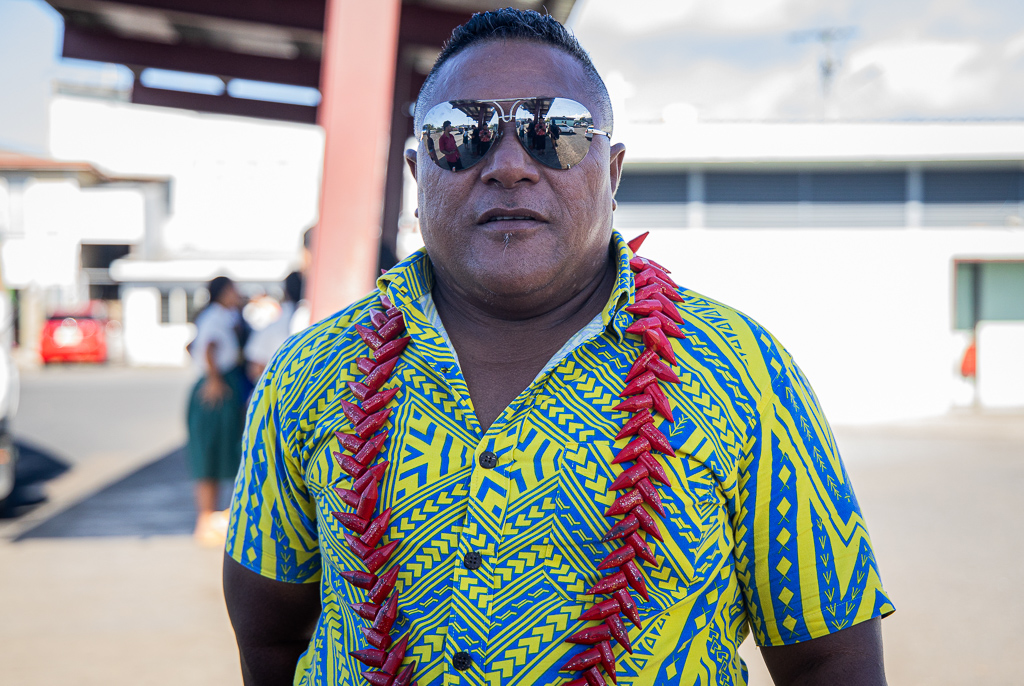 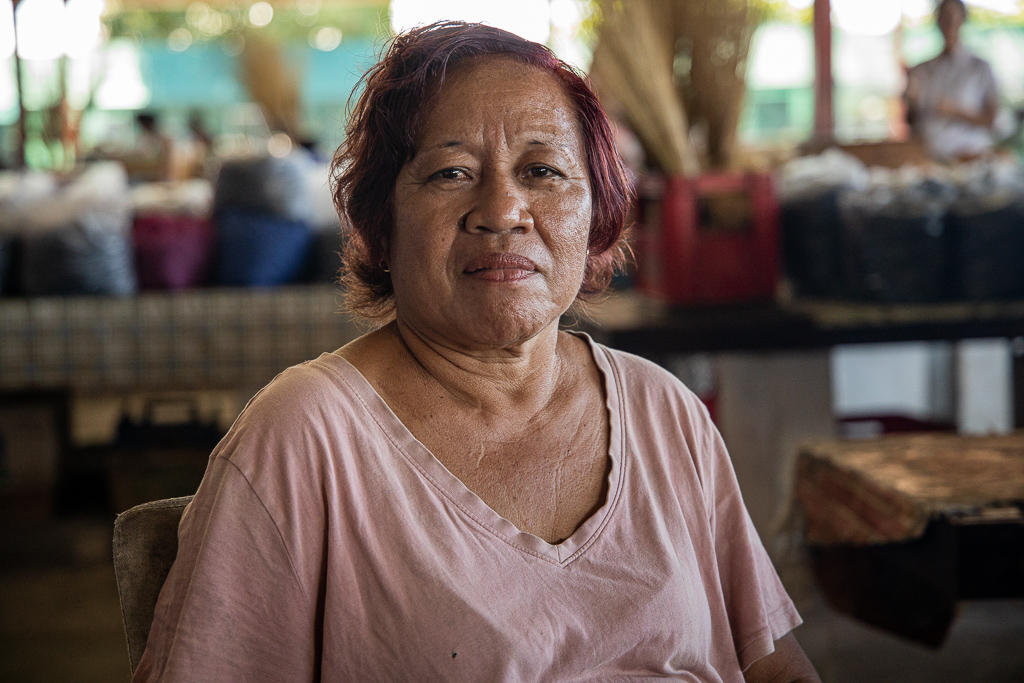 The people who are great for the role are not in the Government anymore but there is one person that is still in the Government, who is Papali'i Niko Lee Hang. I think he is the right person for the role. I choose him because he is the former Minister of Finance and he is an honest person. The people of our country did not complain about the way the money was distributed for many projects in the country. All finance details are clear every year. He should be the Deputy Prime Minister. 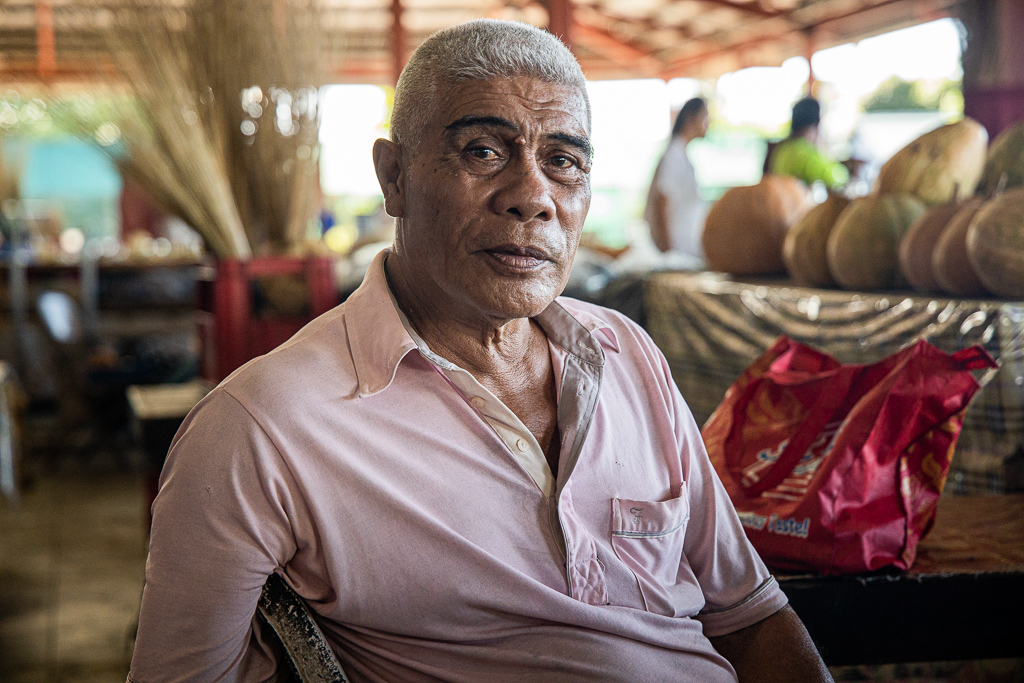 My choice is Papali'i Niko Lee Hang, that is my opinion. I choose him because Niko Lee Hang explains all the financial details clearly and he also explains everything to the country. 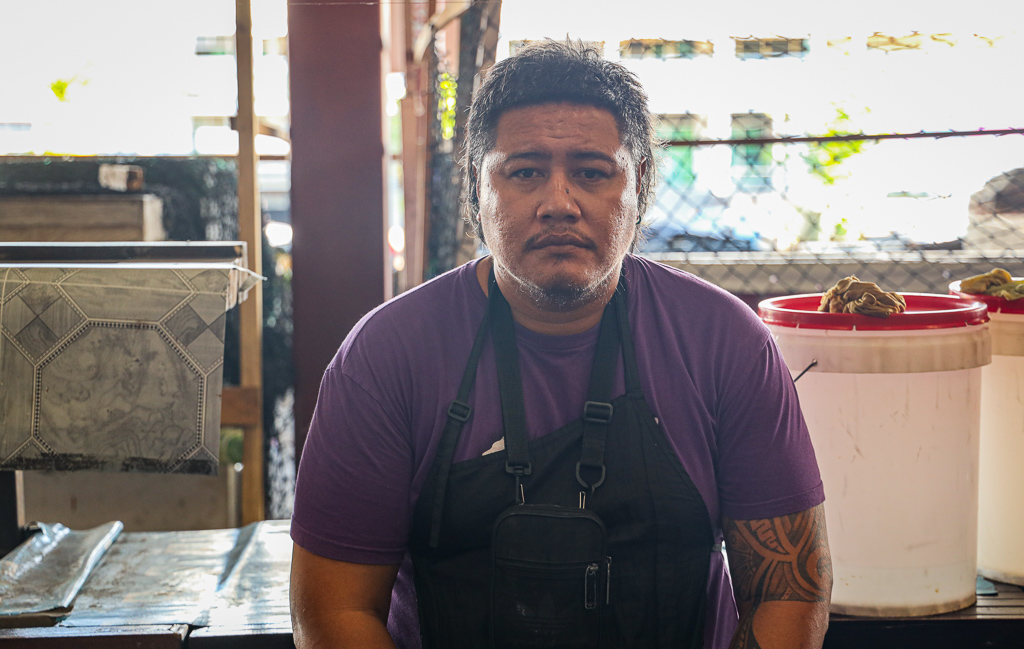 What I know is that there would be a new Deputy Prime Minister once the elections are finished. I don't know if there is anyone in the Parliament right now who would be good enough for the role. We should look at their qualifications if they are able to take the role. I don't think any of these people could take the role, because what I think is that they should be old. What I mean is not old as in the age of the person but old meaning they have been in the Government for a long time. 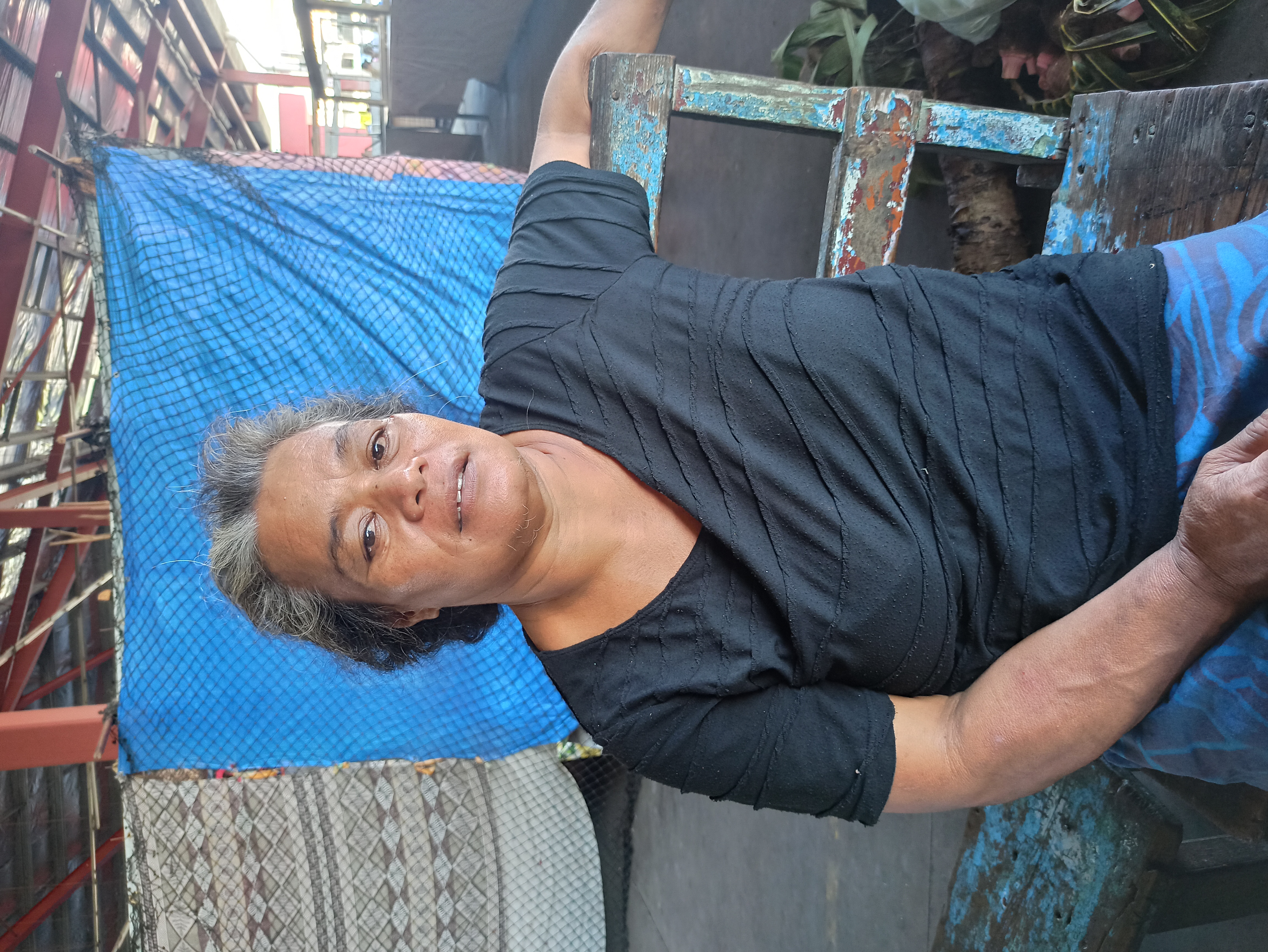