A young Marist player, Tomasi Te'o, who has been named in the extended Manu Samoa Sevens squad, wants to go all the way and make the final team.

If he does, he would also be hoping to play like his idol and former World Rugby Player of the Year, Mikaele Pesamino, who left many of his opponents in the dust during the Manu Samoa Sevens glory days.

Te'o, who is a winger, was selected from the Faleata Rugby Union Sevens series. 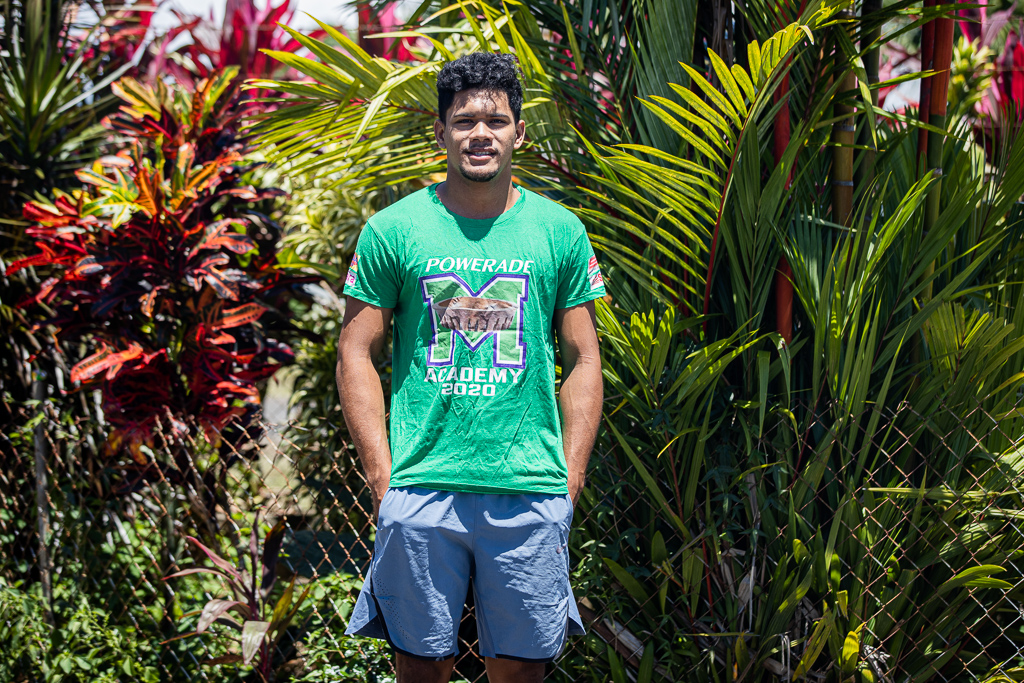 "Being chosen into the wider squad for the Manu Samoa is very exciting," he said.

"I was not expecting my name there but I am indeed grateful that they considered me. I will not waste the opportunity so I will do my best as rugby is my God-given talent."

The nineteen-year-old is from Samatau and Vaitele Fou. He was raised by Mara Savaiinaea and parents are the late Taliu Te'o (father) and Selina Teo. 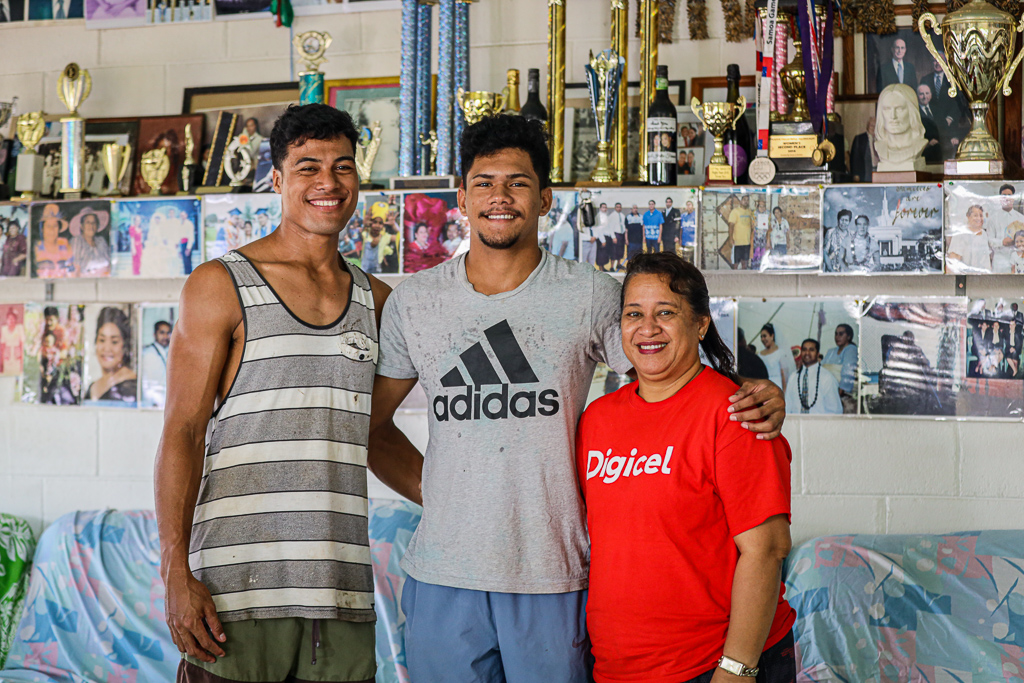 "I started playing rugby at my Primary school which is Samatau Primary school, my father's village, from there to St Paul VI College however I did not finish my Year 12 there," he said.

"So I changed school to LDS Pesega College where I got selected to represent Samoa in the U-19 squad that went to Australia last year.

"After College, I then joined one of the strongest clubs, the Marist Powerade club where I played and got selected for the Manu Samoa wider squad. I am grateful to Marist for giving me a chance and for letting me be a part of their club and in developing my rugby career."

The youngster is positive about his chances of making the final squad. 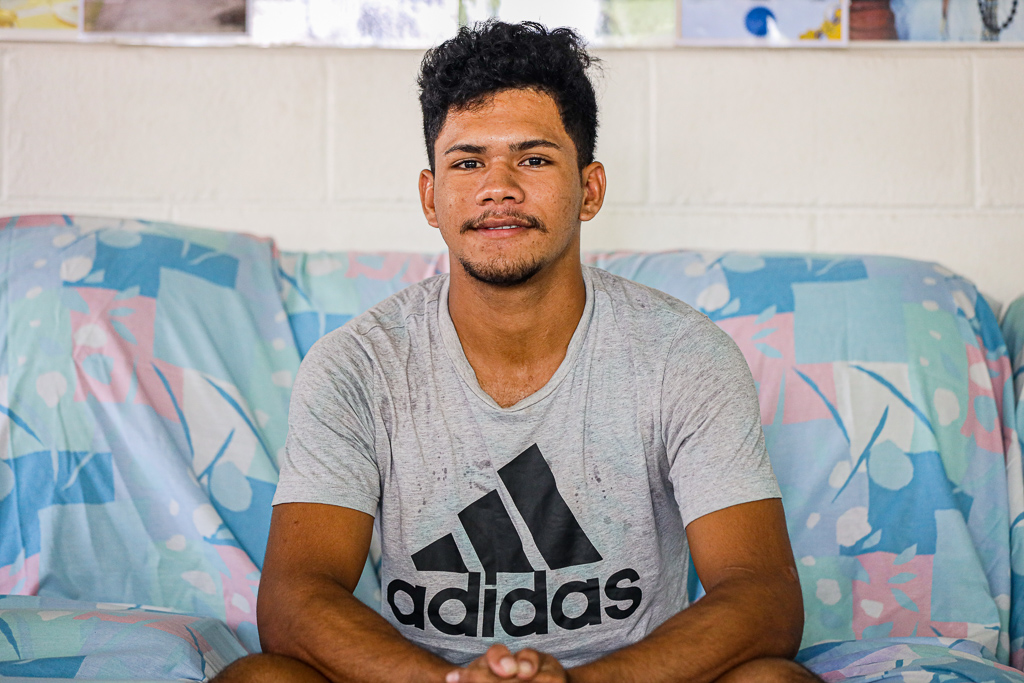 But even if he doesn't, he wants to learn as much as he can from the legendary coach, Muliagatele Brian Lima.

"The challenges for me really is trying to keep my fitness and staying focused on the game," he said. "When a spectator calls out names at me or my team, some are really encouraging with their cheers and all but some are really rude in terms of the name-calling, it sometimes influences the way I play."

Te'o was a sprinter at Paul VI College and also in LDS Pesega.

Rugby is not the only sport he enjoys. He also plays netball, basketball, cricket, and volleyball.

But it is rugby which he believes is his pathway to the future.

"Rugby its a God-given talent like I said before, and by playing rugby and if I make it into the Manu Samoa, I would be so happy because I get to represent thousands of Samoans and flying the Samoan flag in other countries. I am committed to my training every single day now that I have recovered from my hamstring injury. But I am aiming to reach Mikaele Pesamino's level," he added. 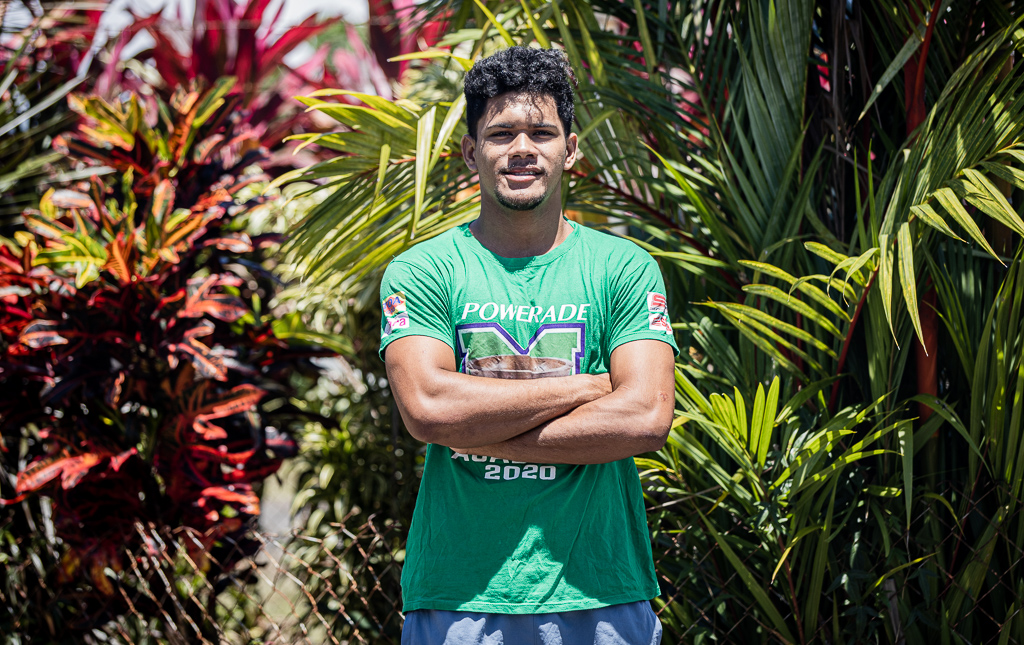 His aunty who is looking after him told Observer Sports that her everyday routine right now is to drop and pick him up from his training and taking him to where his sports are held. She says that their family is behind him as he fights for a spot in the Manu Samoa Sevens.

"We were happy when we found out that he made the training squad. He is a young lad and we believe he can beat the odds to make the final squad one day if all goes well," he said.

"He came in as a new developing player in our Marist Powerade Academy. And to make it to the Manu 7s training squad is only the beginning. So we wish him all the best in his involvement with the National team."

* This story has been updated to correct the names of Tomasi Te'o's family members.