Samoa
Ms. Gidlow having fun during a cleanup for the #KeepSavai'iClean campaign. (Photo: S.S.T.A. )

The Savai'i Samoa Tourism Association, which is spearheading the #KeepSavai'iClean Campaign, concluded yet another successful clean up campaign on Saturday.

Last Saturday the Savai'i Samoa Tourism Association [S.S.T.A.] ran another workathon that started from the street lights at Salelologa and finish at the Salelologa Fish Market.

The #KeepSavaiiClean initiative is an ongoing commitment by tourism operators and businesses on the big island, to not only keep Savai'i "green, clean and beautiful", but to also relay messages to residents to avoid littering.

The mantra behind the initiative is to not only keep Savai'i "green, clean and beautiful" but also relay messages to residents to avoid littering. 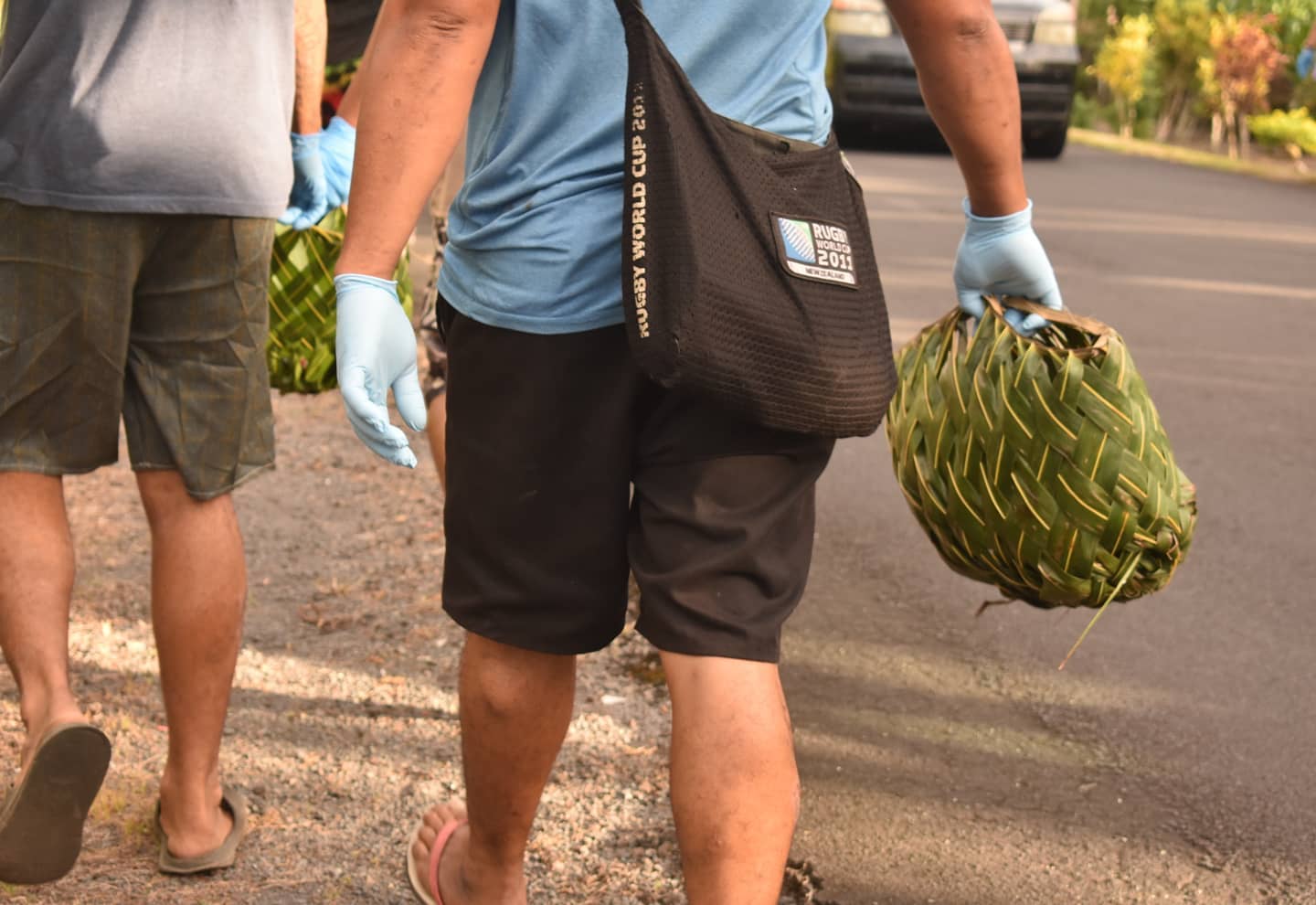 The President of S.S.T.A. and owner of Savai'i Hotel and Adrias Cafe, Va'aelua Fa'apoipoi Gidlow, believes that the more they carry out the campaign, the more people will become aware that "keeping Savai'i clean is everyone's responsibility."

They are also thrilled to see the participation of people from different age groups.

While the borders are closed and tourists are not allowed to travel to Samoa, S.S.T.A. is hoping that the local community would make an effort to keep their environment clean and green.

Other organisations such a rugby clubs also joined the cleaning effort.