A young boxer from the Ifilele Boxing Club, Faaleaga Talalelei, has a bright future in the sport.

The U-14 boxer secured his latest win in the Upolu-Savaii ring at Vaitele-uta yesterday when his opponent's coach threw in the towel.

Talalelei started boxing in 2019. He is from Luatuanuu and he is keen to take up boxing as a future career.

He says he idolises Samoans like David Tua and Lupesoliai Joseph Parker and he wants to become like them. 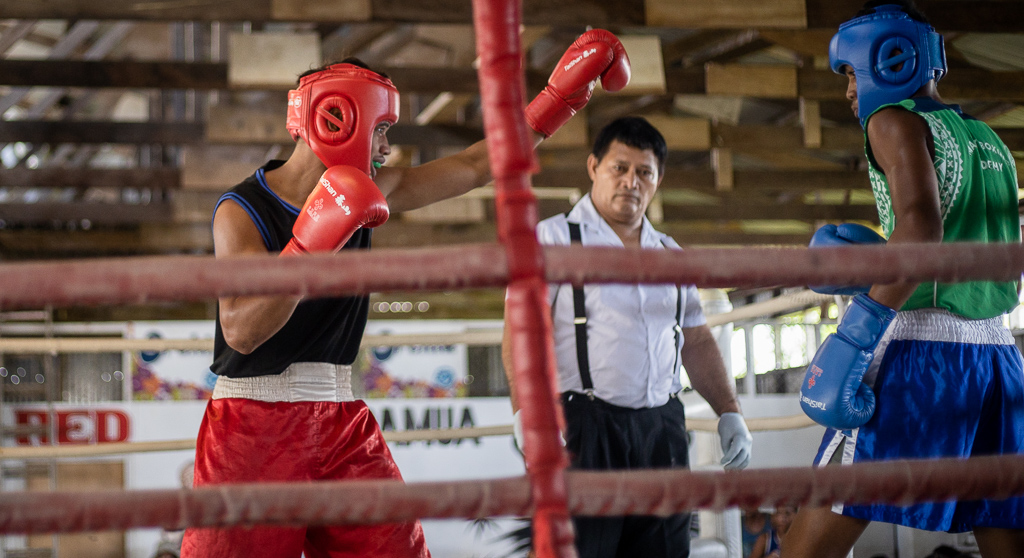 "I am just happy that I finished well," he said.

"I have been training so hard to get here. I am ready for next week's challenge, hopefully, it's not a tough one."

His coach, Lelei Talau Fesuluai says that the results are really impressive and surprising, as Talalelei is one of those naughty and hard boys to discipline during training.

"Faaleaga is a really tough kid to train," he said.

"For instance, every day we train our team he is always late, he always misses training sometimes he never shows himself.

"So I usually make him sit on the bench in a week and not compete and after that week he learns his lessons and starts to take his training seriously. Now, he has good speed, good punch, great body movement but he is only lacking discipline.

"So during our training, I try to teach him how to have good discipline and how to be good sportsmanship." 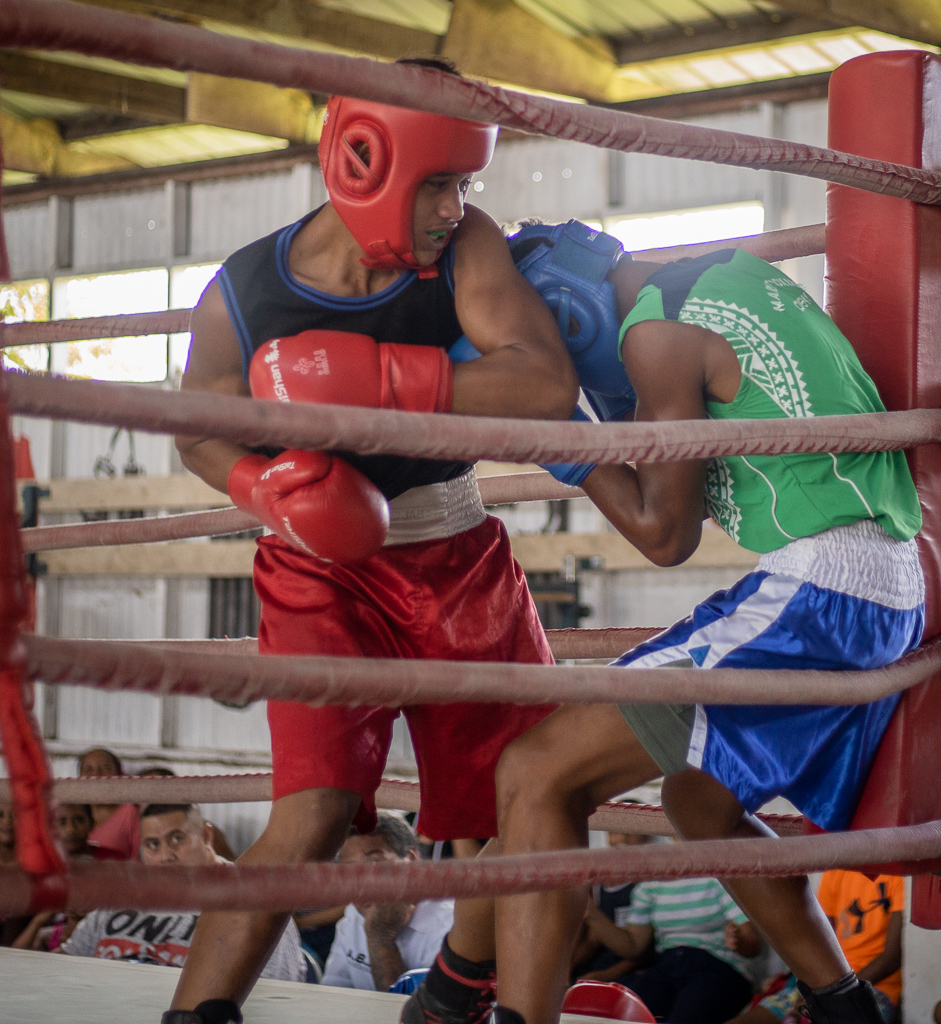 They have been training for some time now and they are seeing great results.

"So far, we have two wins today, and one of our boys came was stopped because his opponent was older than him.

"But Faaleaga's win is the second win for us. This is the first time for our team to have a match with a towel throw-in but that only means that his training is rewarded. We hope that next week will be a great week too. Some of the teams here are from the Plantation ring and other rings across Upolu so it's their first time to see those kids too, but they have done well and my only hope is they keep it up."