Alai’asa also confirmed that a replacement for Fiame was not discussed during the H.R.P.P. caucus meeting on Friday, held hours after Fiame resigned. The Whip did not name the members who felt betrayed.

While Prime Minister Tuilaepa Dr. Sa'ilele Malielegaoi struck a conciliatory note on Friday evening and thanked Fiame for her service to the party, other members expressed disappointment, Alai’asa said:

"There are [members] that are saddened that [Fiame] should have [taken into consideration] the highest respect accorded to her by the party that appointed her [as] Deputy P.M. by way of party vote.

"But she went ahead and made her decision and [they] felt like [Fiame] betrayed our trust.”

When contacted for a comment on Saturday, Fiame declined.

But despite the internal discontent, he denied the resignation of the Deputy Leader had shaken the party.

“I think it makes the party stronger," Alai’asa said.

Alai’asa also confirmed the party is yet to discuss whom to appoint as Fiame's successor, or how to run the process of choosing a successor given the limited time constraints of the current Parliamentary session.

He said the Deputy Prime Minister's position was not discussed when the H.R.P.P. had its regularly scheduled caucus meeting on Friday evening, hours after Fiame's resignation. 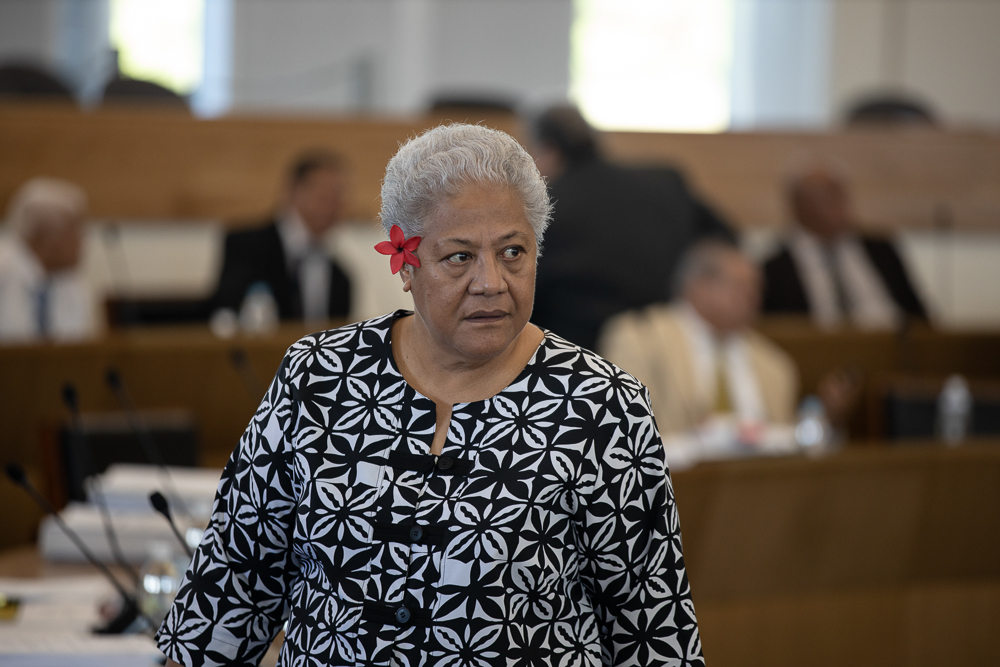 Alai’asa said the party does have standing policies for succession of position, but that it was unclear how they would be employed given there are only seven months left before the next general election.

“The party will decide on this matter at a later date," he said.

“Fiame has submitted her resignation to the Prime Minister and the Head of State and there is nothing the party can do about it now.

"She’s no longer a member of the party."

Asked about the names of potential candidates to assume the position, Aalaisa said while all H.R.P.P. members are qualified to stand for senior members would be more likely to be considered.

On Friday afternoon, Fiame resigned from her position of Deputy Prime Minister as a result of her concerns about three bills introduced to Parliament by the Government to make the Land and Titles Court autonomous.

“The bills came from Cabinet and the truth is if I cannot support the legislation I have to tender my resignation,” she told the Samoa Observer.

Alai’asa said Fiame’s resignation letter outlines her wishes to be an “independent member for the rest of the term.”

Alai’asa said the H.R.P.P. was not shaken by Friday's event.

The H.R.P.P. was established in 1977 and has been the dominant force in national politics since 1982.