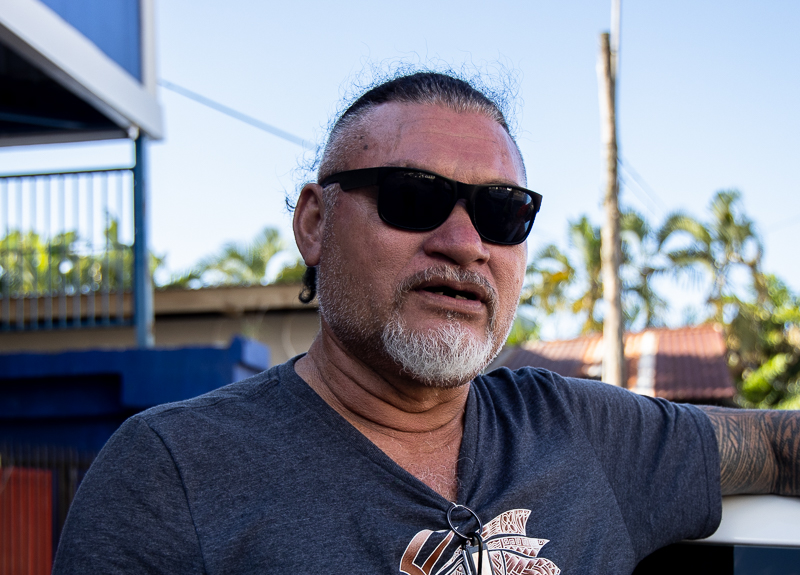 I support Fiame leaving Human Rights Protection Party! I support her resigning because I believe she made the right choice at the right time, especially concerning the three bills that she does not support. I thank her for thinking about Samoa and being vocal about the bills which will create a lot of mess. 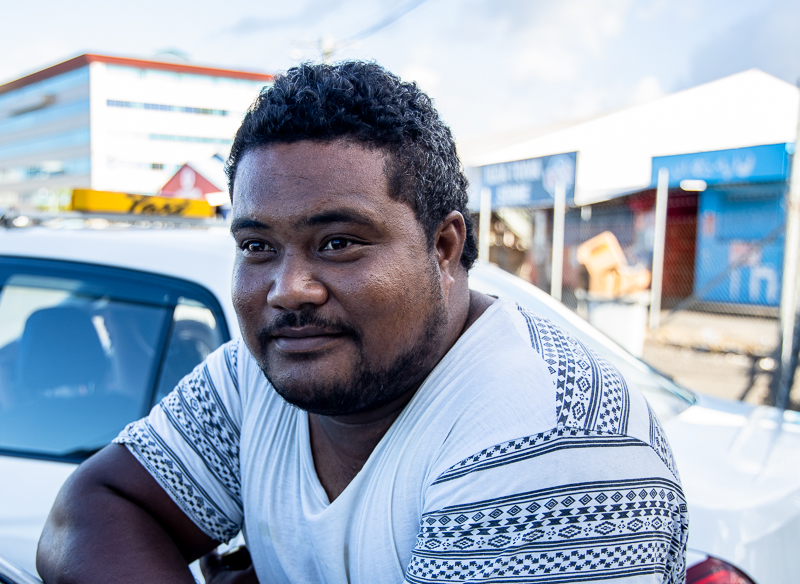 It’s good so we can see some changes! I think it would be great if she remains independent and not join another political party. I think she should have resigned a long time ago. 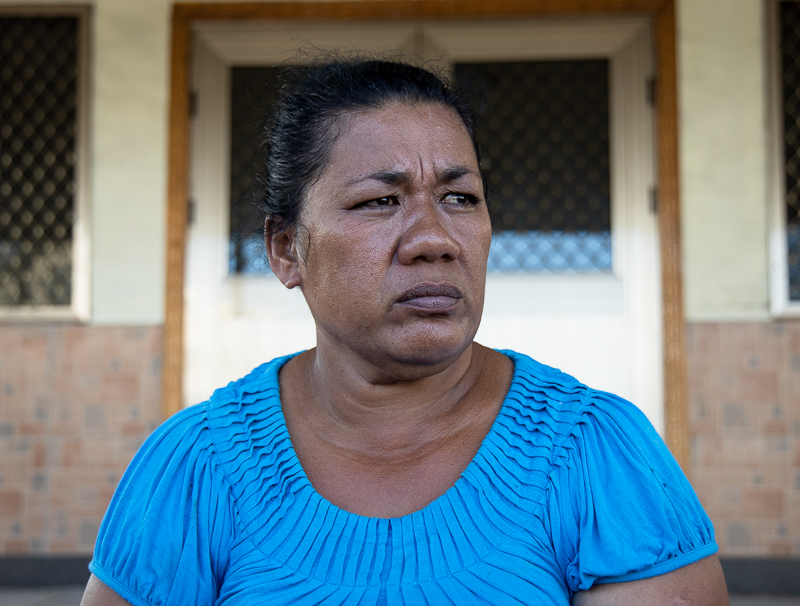 I don’t support Fiame resigning. I don’t why she has to resign for and I didn’t want her to leave Human Rights Protection Party, but I think Fiame thought that it was better to resign than being terminated by the Prime Minister. 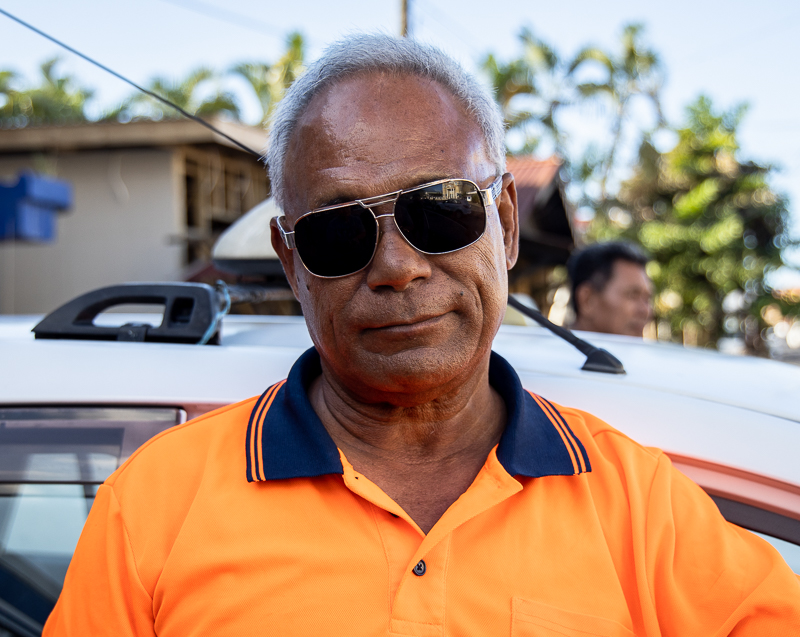 I fully support Fiame leaving Human Rights Protection Party!  All we want is a change in the Government – a new Government! A change in the government is a step towards development and improvement for Samoa in the future. There are a lot of problems with the current Government, because if HRPP wins again, then there will be more change and more problems. If they keep changing our laws and constitution, then we are going to end up in a crisis. 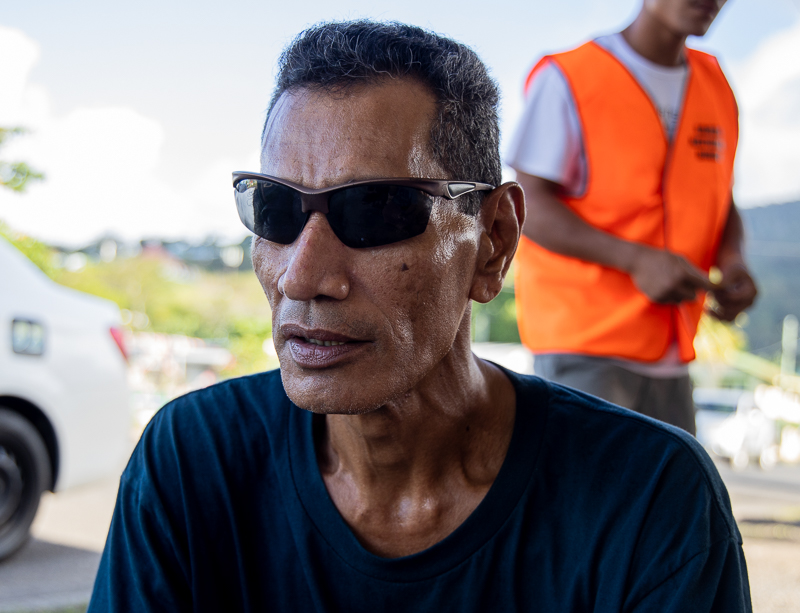 There’s a saying in Samoa that goes like this: “E le falala fua le niu, ae a ona falala le launiu, ona o le matagi.” She left because there is a reason why so we have to look deep inside the root of things. Why? Because Fiame was a founding member of Human Rights Protection Party. Her whole life as an MP was in HRPP. So how come she left? There is a reason. So personally Fiame do your own thing! I support you resigning, do your own thing! Voice it out, bring out the voice. Samoa is waiting, whatever you want to say, we’ll listen! I’ll wait to hear what you have to say! 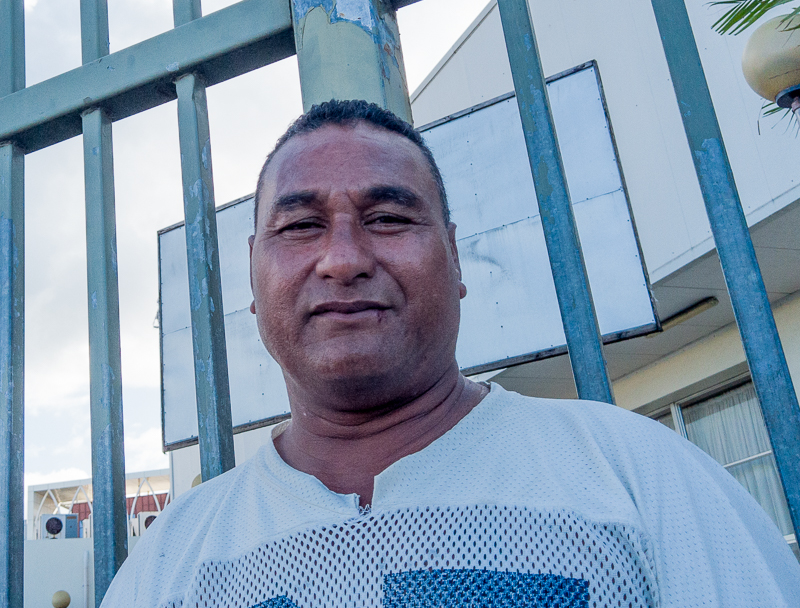 If Fiame has decided to resign, then that’s her decision. If the village and the constituency agreed and decided for Fiame to switch or resign, then we all accept that. She has supported Human Rights Protection Party for years but change is good. If she decides to join another party, then by all means so we can see if there will be a change in the Government. If not then, I guess it is what it is.