The Australians have done it again, winning the ANZAC Day Trophy in two consecutive years.

The New Zealand team won the toss and chose to bat first.

The Aussies chased hard in the scorching sun at the Tuanaimato cricket grounds. At nineteen and 2/6 overs (19.2) and seven (7) wickets, the Australians finally caught up scoring 118 runs to snatch another victory against the Kiwis. 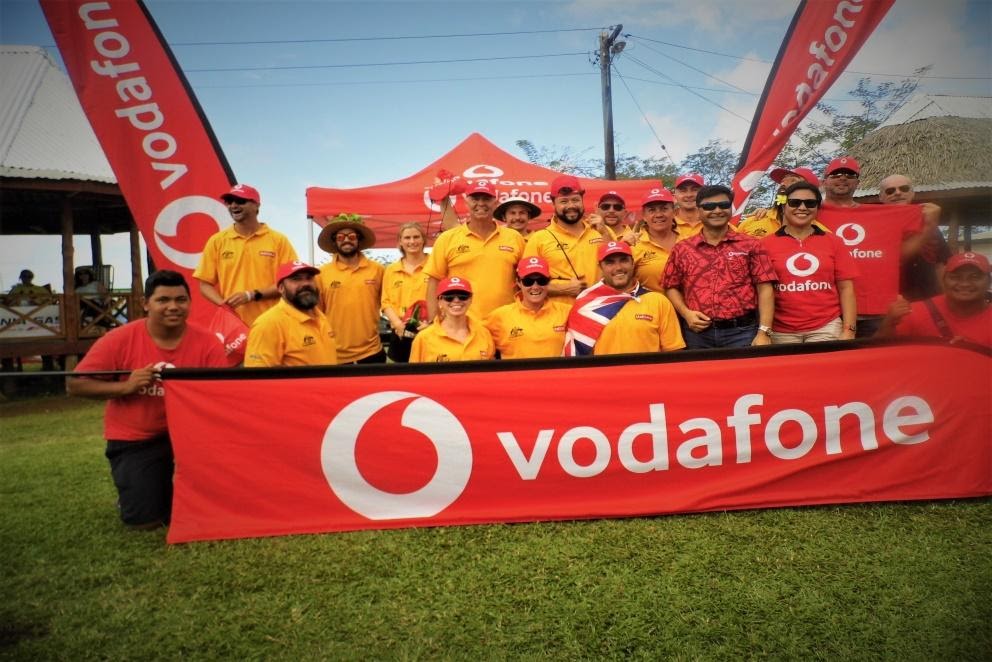 “Sporting Dynasties is not a word we throw around lightly," says back-to-back champion captain, Justin Kelly.

"The Chicago Bulls of Jordan and Pippin in the 1990’, the Los Angeles Lakers of Kobe and Shaq in the early 2000s, and the New Zealand All Blacks of the last two decades can be considered amongst the greats of all times. I will happily put the Australian Cricket Team in Samoa now as a Dynasty, with four of the last five championships, it’s hard to argue against those numbers, but I’m sure people will.”

“As always the game was played with a friendly shell, but with intense competition at its core. This is what Australia versus New Zealand is always about, best of friends, toughest of enemies. From battling backbone of Greg Halls and Youle Beatty, the devastating bowling of Horace Evans and Brent Adams, and the fielding wall. As captain my weapons were in endless supply.”

“We as a team could not be happier with the outcome of the ANZAC 20/20 game and look forward to the next.”

The prize for best batter went to Greg of Australia, best bowler to Geoff of New Zealand, and best fielder to Laura of the Australian team.

Samoa International Cricket Association acknowledged and thanked the partners and sponsors. Many thanks to the main sponsor Vodafone Samoa and supporting sponsors Vailima Breweries, ANZ Bank, Oceania Gas, and Maryion Minimart and Bakery. Not least, a special thank you to the two Deputy High Commissioners of Australia and New Zealand, players, supporters, families, friends, fans, and the expatriate communities of New Zealand and Australia in Samoa.