Aleipata College were crowned the champions of the School Rugby Invitational Sevens on Friday.

The team won the tournament at Apia Park Stadium after winning their final match against L.D.S. Pesega College.

During the first half of the game, Iakopo Petelo of L.D.S. Pesega College scored the first try of the match with their first-five, Theodore Tufuga added another two with his conversion to lead 7-0. 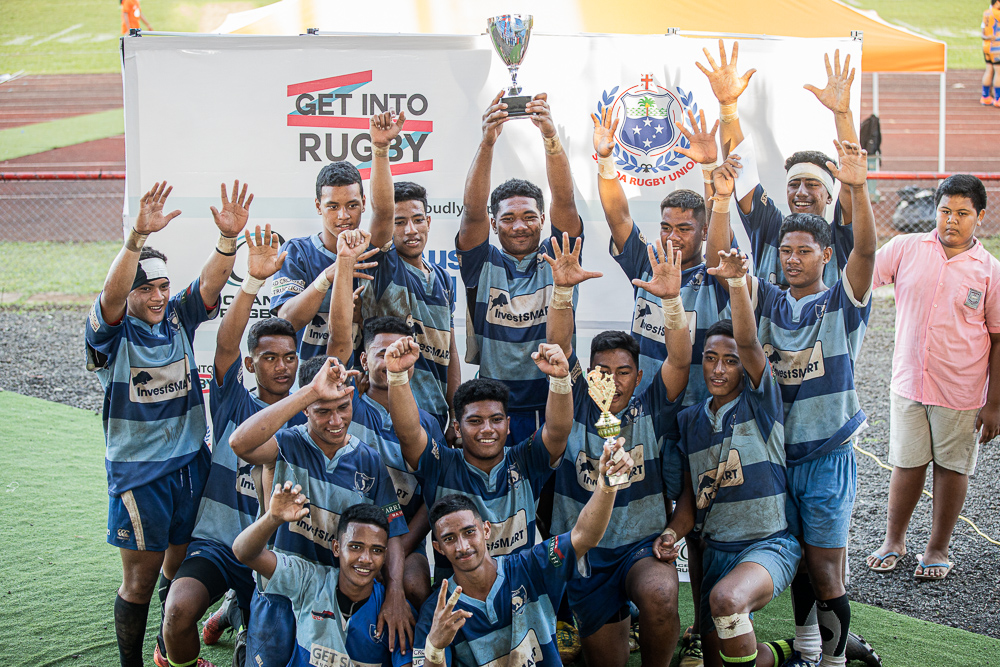 But in the second half of the match, Aleipata College striked back with two tries from Lavanta Stowers and took on the lead to win their final match 10-7.

Aleipata College is captained by one of the boys selected in the Manu Samoa wider squad, Faafoi Falaniko while Pesega College was captained by Joseph Afele. 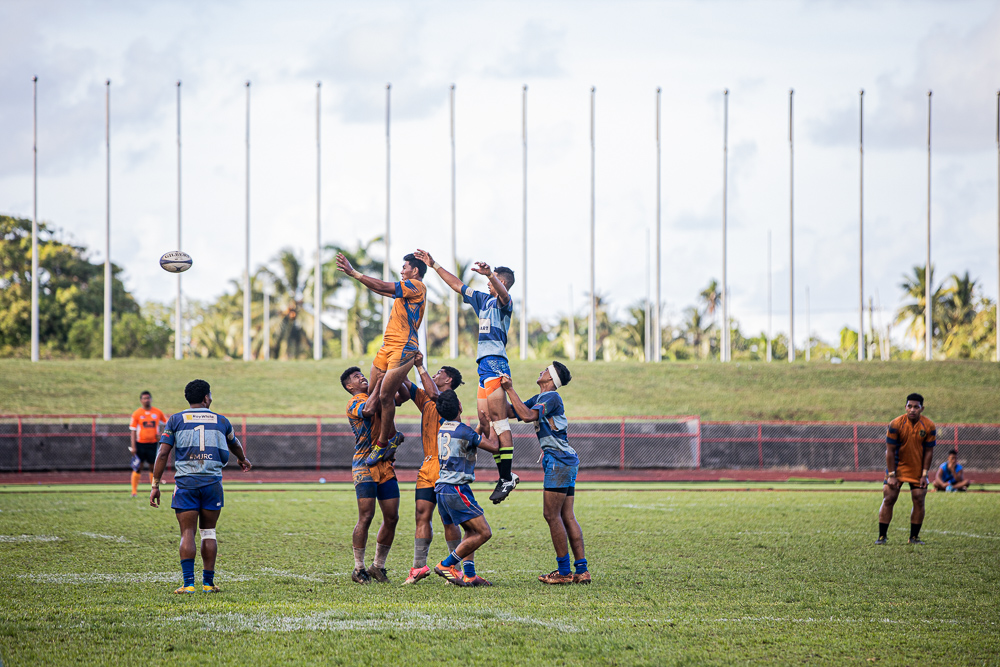 Most part of the match was played in the L.D.S. Pesega College territory with possession remaining with Aleipata College.

During the last few seconds of the match, L.D.S. Pesega College had a chance to score a try and win the tournament, however, their player lost the ball forward to end the game. 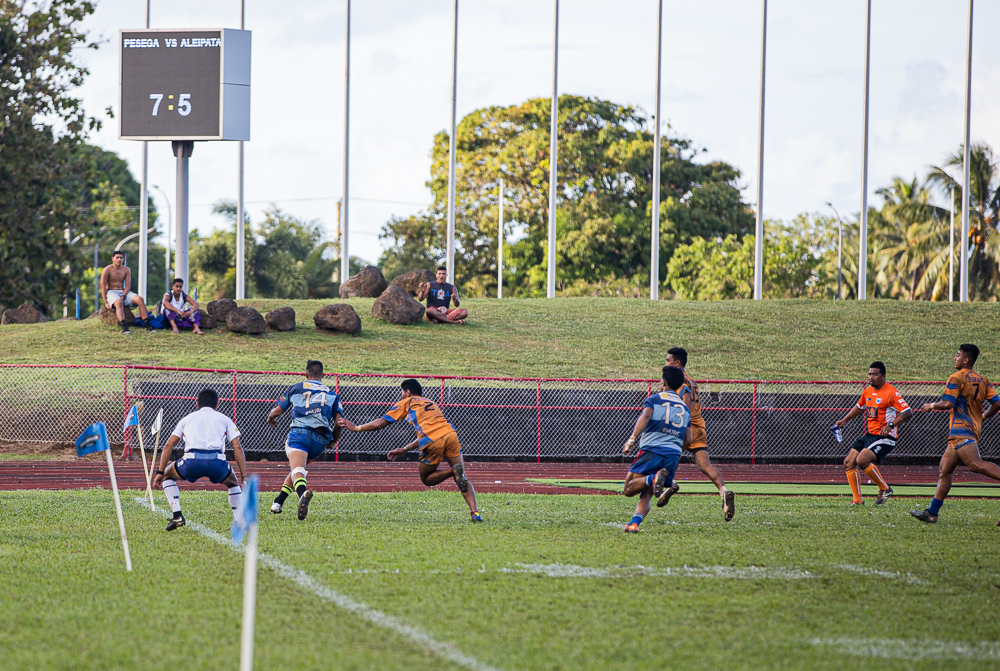 Both Colleges had a lot of experienced players and both gave their best effort in honor of their schools.

In the U-17 Girls Division, Avele College took the trophy and the cash prize.

According to Aleipata College captain, Faafoi Falaniko, their team came to the tournament thinking that they won't be able to make it to the finals, but they conquered their fears and were rewarded. 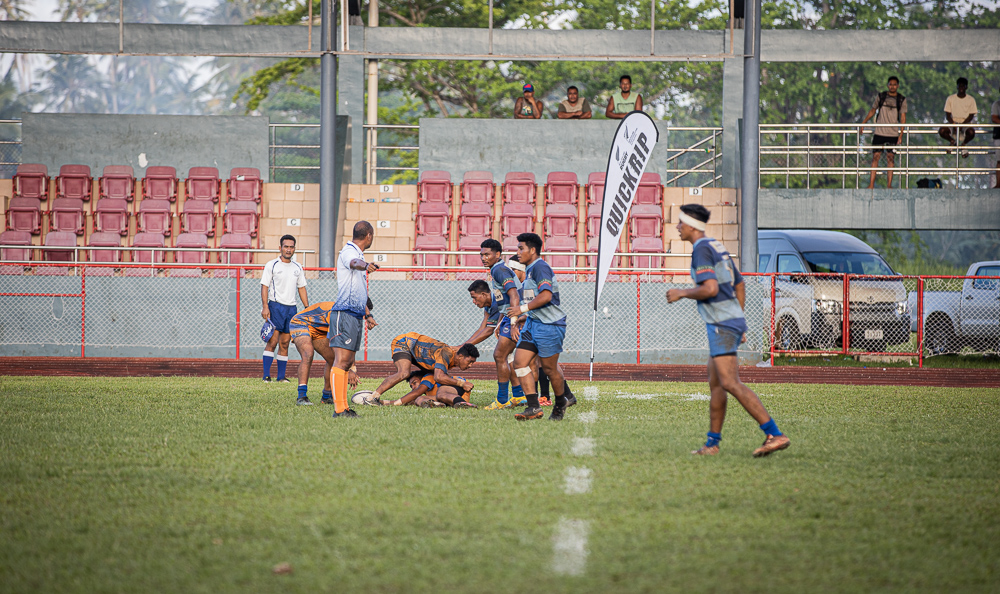 "Before we came today, we feared that we would lose our first game because we know that the schools here in town are very competitive, but we put our trust in the Lord and the win today we are really humbled and grateful at the same time," he said.

"We never expect that we would win this competition but all glory and praise to the Man above."