From shack to shelter for Vailele family

A photo depicting the old home of So’oipu Tupunai and a newly built home under construction. (Photo: Francis Faalili )

After two years of living in a rundown shack, a family from Vailele is looking forward to life in a new home thanks to a $1 million Government shelter building programme.

The funding assistance was allocated as part of the Government’s second round economic stimulus package designed to offset the effects of the COVID-19 led economic downturn. 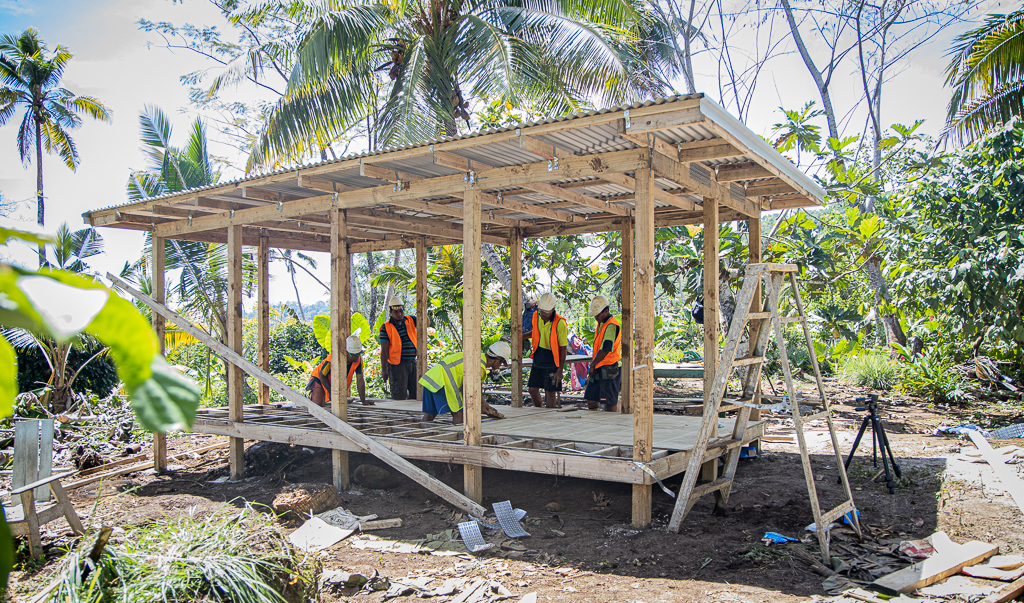 One of the recipient family’s members, So’oipu Tupunai, said that he stays home to look after his mother.

But she is currently in Australia with no current means of returning home because of border restrictions imposed by the government in response to the coronavirus pandemic.

Mr. Tupunai’s family is one of the 170 in difficult living conditions – including some featured in the Sunday Samoa Observer's Village Voice column - that will benefit from the Government’s assistance to improve their living situations.

The 25-year-old’s family was discovered by A.D.R.A. Samoa as part of survey work they undertook to identify vulnerable families. 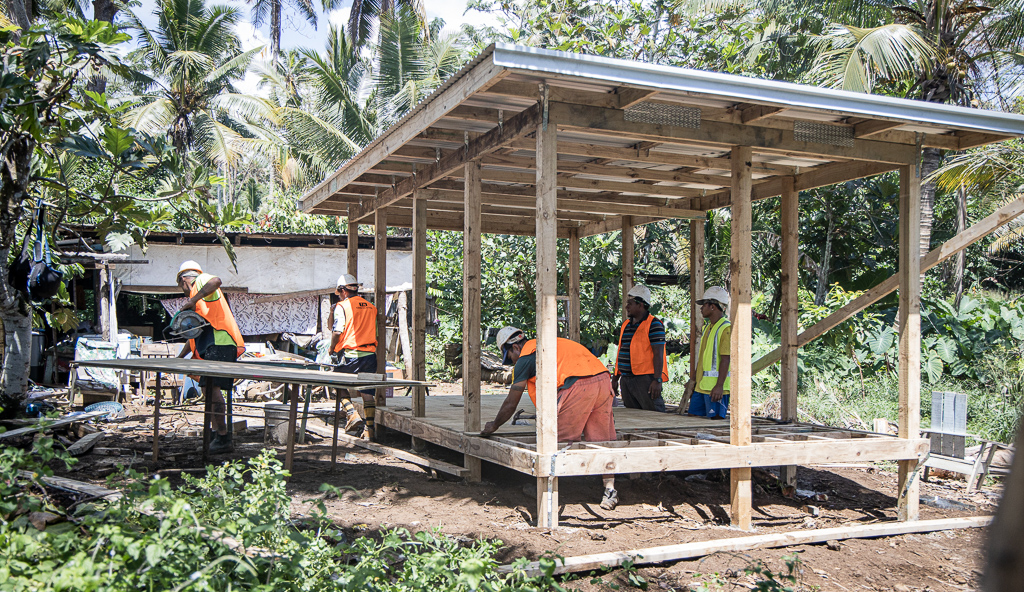 The construction works at the Tupunai family property started on Wednesday.

“My mother and I are both unemployed but depend on our plantation for survival with the help of my siblings from time to time,” he said.

Mr. Tupunai said that the assistance from the Government is very much needed.

“We thank the Government for assisting vulnerable families in need of help such as my family. It is a blessing that only God can repay, we are immensely thankful,” he said.

“The assistance is greatly appreciated because our current dwelling is too small and the roof leaks despite having iron roofing but we have to use logs and stones to keep it intact.

“Samoa is heading into the cyclone season so our new home will be useful during these unpredictable times and especially during heavy rainfall.”

“The criteria we used in selecting the families were based on those that have no income or depending on remittances, having no electricity or water supply and another is having more than ten people in one small shack.”

The selection criteria for a family to be eligible for the assistance are that they should have very low income or no source of income at all.

Low income can include those families who live off their plantations or sell small amounts of produce.

Another criterion for receiving assistance is that a home must lack utilities such as electricity and water.

A.D.R.A.’s selection of families to receive the benefit came after they conducted  assessments around Upolu and Savai’i to identify families in need.

That process was guided by input from the Finance Ministry and a panel including representatives from the Ministry of Women Community and Social Development, the Ministry of Finance, A.D.R.A. and an independent member from the E.P.C. (Electric Power Corporation).