Emergency fire shelters can save lives, in some conditions 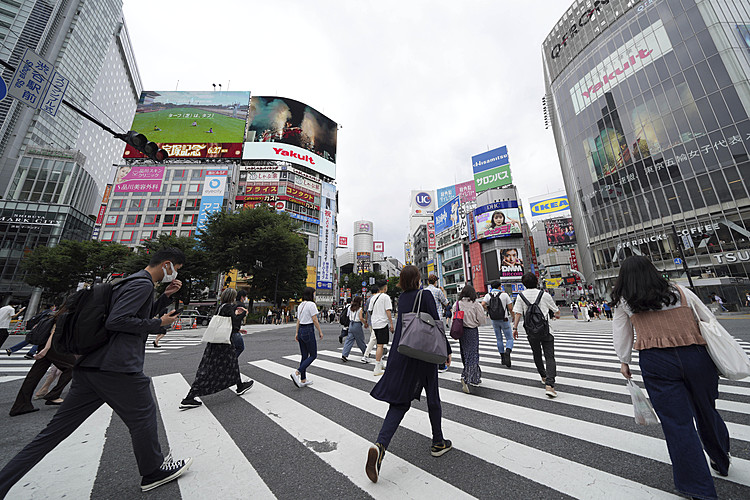 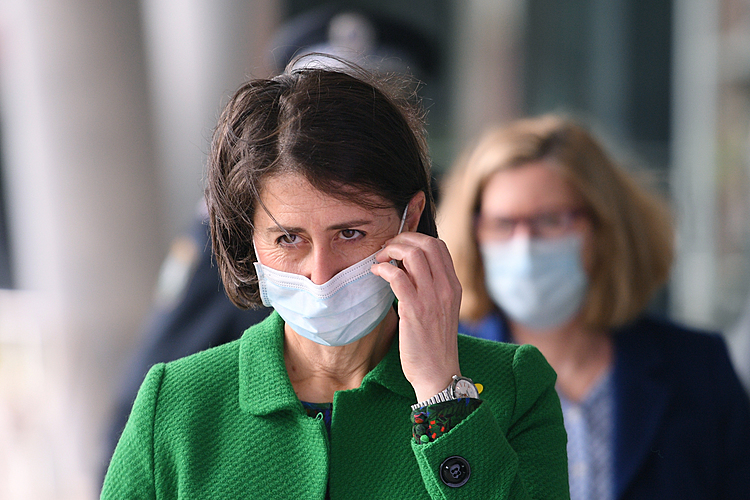