The village and constituency of Siumu have pledged their support for proposed changes to the Land and Titles Court [L.T.C.].

The 66-year-old confirmed the village's decision to accept the bills after Siumu East's meeting with the committee, held at the Siumu Congregational Christian Church of Samoa.

"We have agreed to support the bills. The reason being is because we have been satisfied with how they delivered the bills and the movement behind it," he said.

"It is the inclusion of the communal rights to withstand individual rights that led us to agree to these bills. Because if one person's right is only recognised, then that one person will always win [in court].

"This one person can overturn a foundation of a village and some of these people may also reside in Apia and yet still have the power to cause conflict between the people of the village."

The three bills in question are the Constitution Amendment Bill 2020, Judicature Bill 2020 and Lands and Titles Bill 2020.

Asked what was the requirement that led to their stance, Tu'u'u said the villages are in full support of the recognition of communal rights. 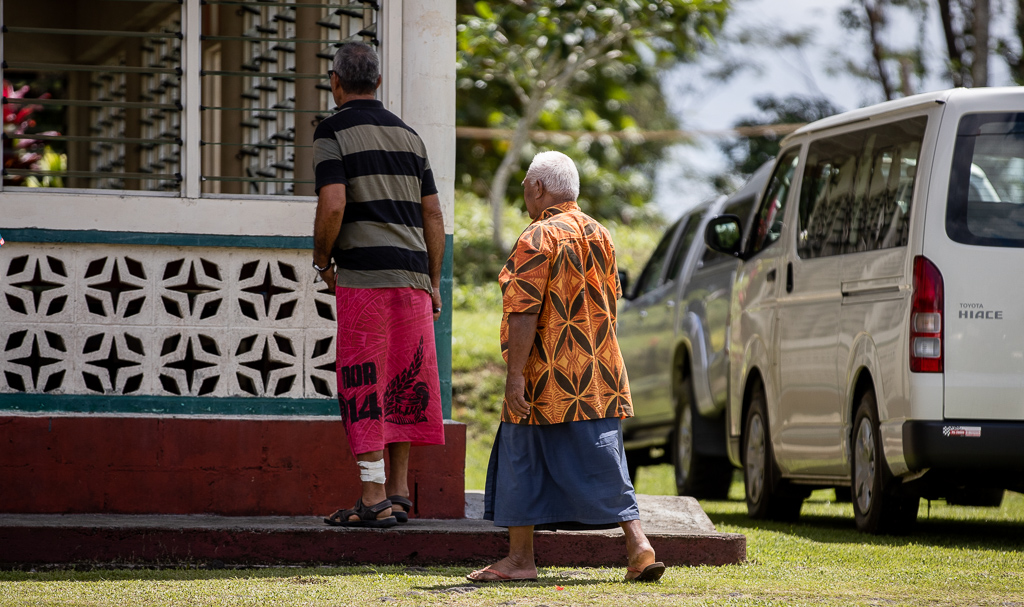 Tu'u'u said emphasising communal rights of the chiefs as a group leads to better protection of the village and its people.

Under the proposal introduced to Parliament last month, the L.T.C. would be a parallel and independent judicial structure, including its own High Court and Court of Final Appeal and Review, removing the option to appeal L.T.C. decisions to the Supreme Court.

"We agree to make the Lands and Titles Court independent to ensure culturally sensitive Samoan matters are touched only in a court that is specially made for such matters," he said.

"And for such matters to be discussed in the Samoan language, as many old men do not understand most of the things which are discussed in English when it is taken to the Supreme Court."

Although the village's support was represented by more than ten men at consultation it was challenged by one female villager who had insisted she does not agree with the proposed changes. She, however, declined to provide a comment for this story.

Tu'u'u said the village had already been briefed on the three bills before the consultations by their Member of Parliament, Faalogo Iosefa Sopi.