The Latest: Hull out of ANA Inspiration after positive test 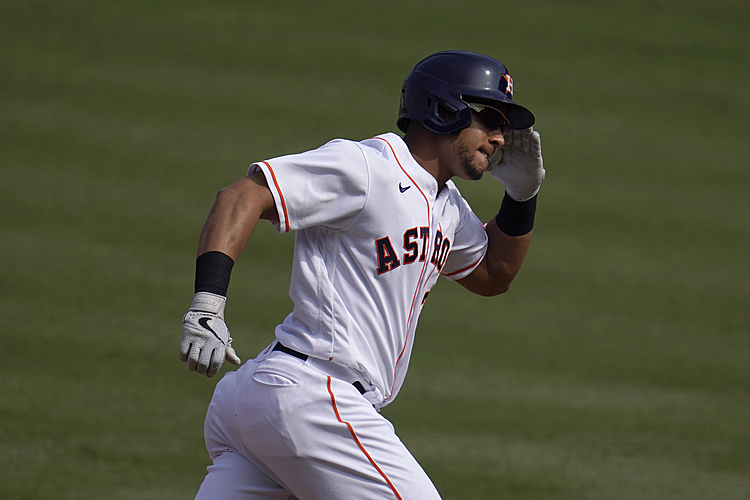