Lotofaga and Deputy P.M. say “too many gaps” in L.T.C. bills

The constituency of Lotofaga has expressed concerns about three bills before Parliament proposing to reshape the judiciary, calling on the Government to revise and rewrite them.

Speaking to the media after the consultation, Lotofaga’s Member of Parliament and Deputy Prime Minister, Fiame Naomi Mata’afa, said the bills were not “well prepared.” She said she would vote against the bills in Parliament if her constituency’s concerns are not addressed.

The constituency offered its views when it met with the Special Parliamentary Committee on Wednesday to discuss the Constitution Amendment Bill 2020, Lands and Titles Bill 2020 and Judicature bill 2020.

The delegation which included chiefs from Matatufu, Lotofaga and Vavau requested that the bills be returned to the Government where concerns can be addressed and the necessary amendments made. 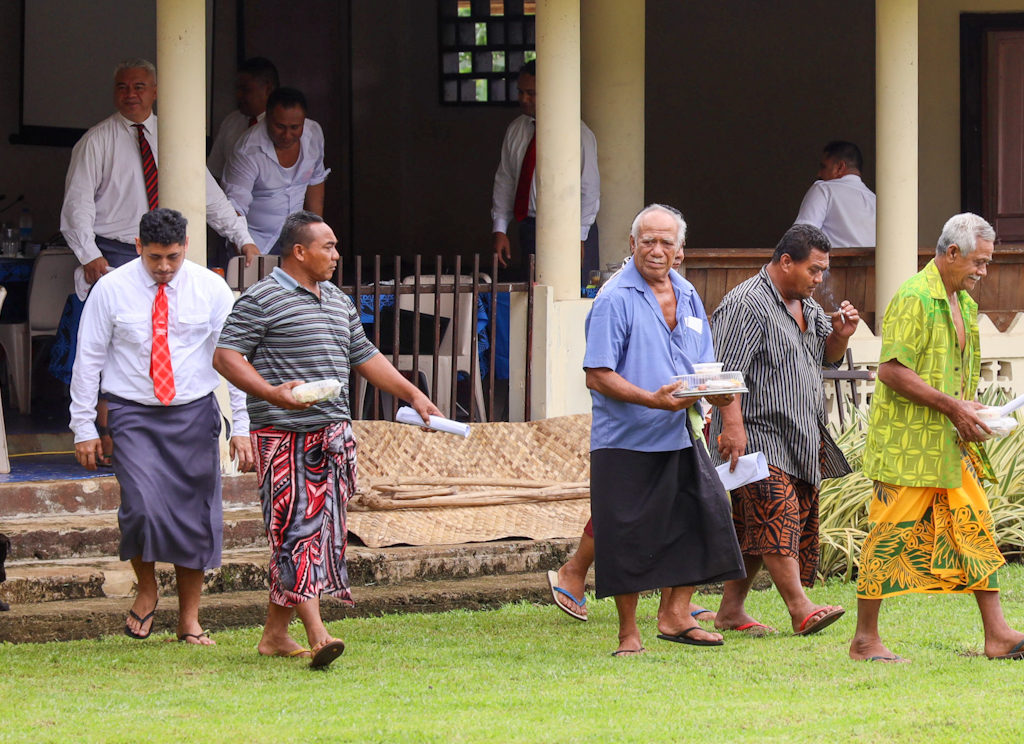 "In our view, and in my view as a Member of Parliament, the bills have not been well prepared," Fiame said. "There are too many gaps, and many uncertainties which may cause some conflicts."

If the bills are passed in Parliament, the Land and Titles Court will become an independent body with its own High Court, creating two completely separate bodies in the Judiciary arm.

"These gaps will allow the people to play if they are not closed.” 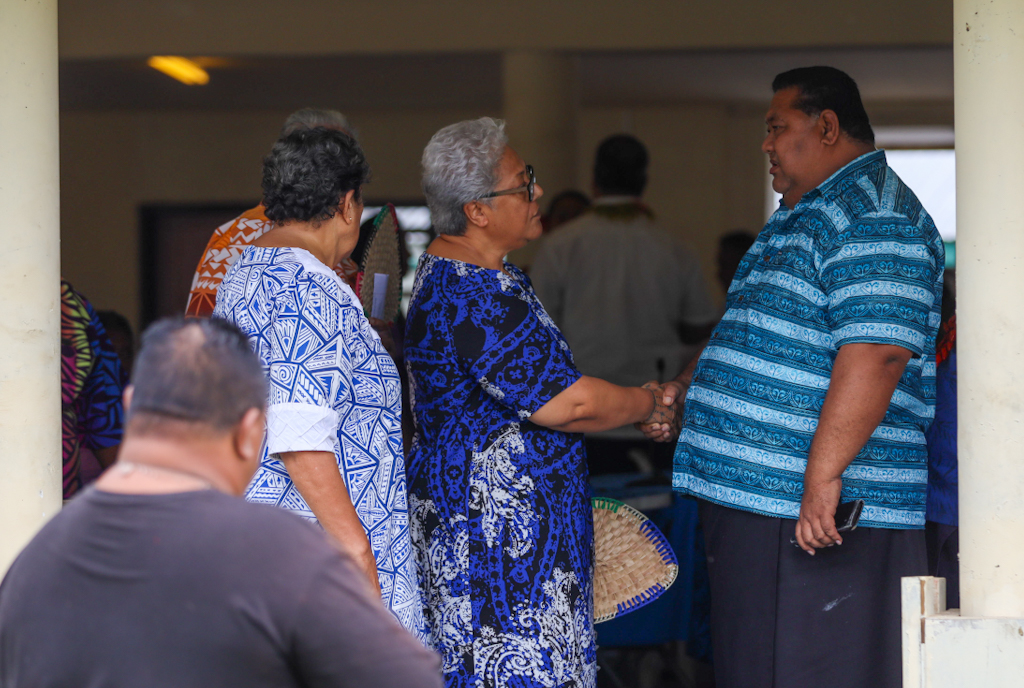 The consultation was the first time the Deputy Prime Minister had been able to express her views publically on the bills. She was not present when the bills passed their first reading in Parliament.

"I am now using my one chance to express my opinions as a Member of Parliament before the Committee as the Prime Minister had sternly advised (members of the public)," Fiame said.

"And as I have said to my constituency and to the Committee, if these concerns are not addressed and no amendments are done, I cannot accept [the bills]."

Fiame also expressed views on the separation of the common law in High Courts from the Lands and Titles Court saying it's a pity.

"It's not America's or New Zealand's Supreme Court, it's Samoa's," she said.

"What worries me is that this will create division among the people of Samoa, which is something we should be careful about. It's not a good thing. This thing where it is said that one is a palagi Court and the other is a Samoan Court is not right. 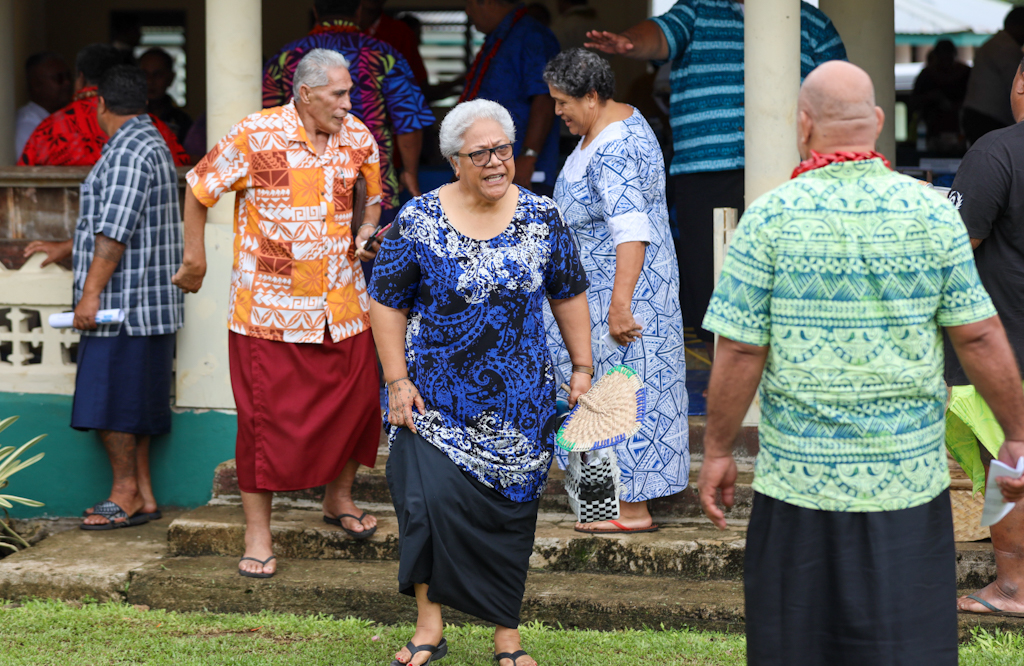 "And with two separate High courts, there is a concern that it may also lead to conflict within the judiciary and that's not a good thing; not for the Government and not for it’s people."

With regards to the move to emphasise communal rights over individual rights, Fiame reminded that the Government and Parliament are made up of chiefs from Samoan families and villages. She objected to Prime Minister Tuilaepa Dr. Sailele Malielegaoi’s claim that Samoa’s forefathers did not understand the palagi laws they signed into the Constitution. 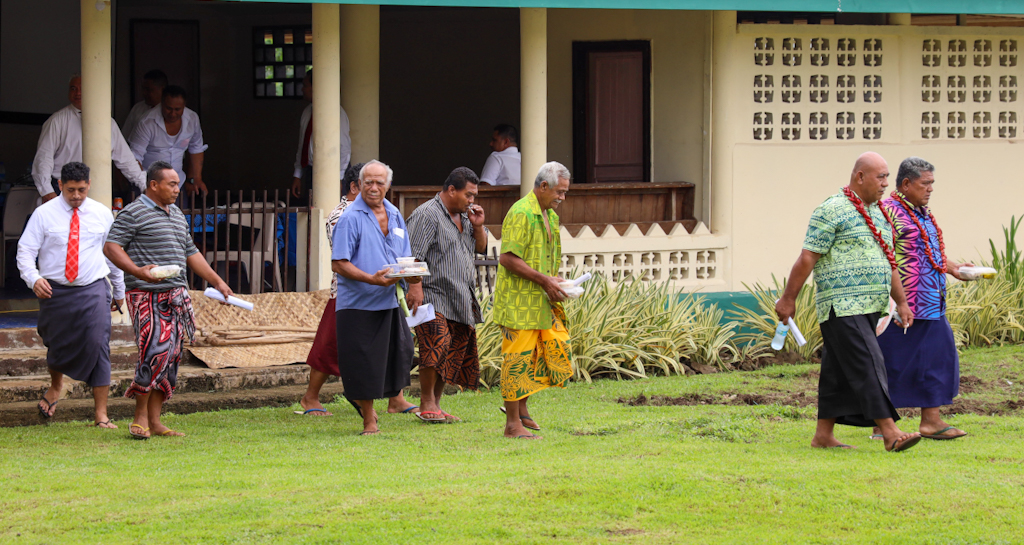 "What they're saying that our ancestors did not understand enough, which is why communal rights were not properly addressed, is wrong," she said.

"It's not that the old men did not know what they were doing, it is what they all agreed upon because that's how peace is achieved.

"They were not palagi old men, they were Samoan; just like all the men here."

The public consultations are continuing.