Pesticide use should be last resort, expert says

Pesticide use by farmers in crop production should always be the last resort, an insect and plant expert at The University of South Pacific (U.S.P.) Alafua Campus says.

Lecturer in plant protection at the U.S.P. Alafua School of Agriculture and Food Technology, Dr. Leslie Ubaub, told the Samoa Observer in an interview that delivered a presentation last month for the Samoa Women’s Association of Growers (S.W.A.G.) on the use of pesticides and their alternatives.

Promoting integrated pest management practices and organic farming, she said the common feedback from farmers was that the practices were “laborious”, though the academic emphasised that it was not supposed to be easy.

“The common feedback from farmers on these strategies [is that they] are laborious. It is true but isn’t it true that all good things do not come too easy? After all, farming [is] the most noble and honorable occupation in the world because of its ability to feed humanity,” she said. 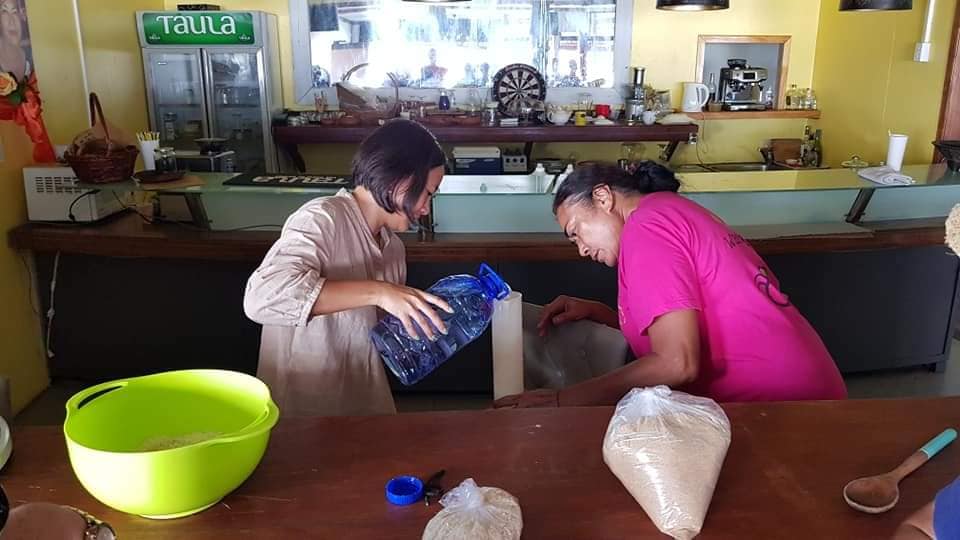 Some natural pesticides include garlic, ginger, neem plants and chili which Dr Leslie said can be used in place of toxic synthetic pesticides, that a lot of farmers prefer today.

“For instance, concoction and extracts from plants with known pesticidal properties such as garlic, ginger, neem plants and chili are known to be very effective.

“Like in integrated pest management, organic farming uses different tactics to manage pests and diseases such as regular handpicking of pests and plant parts showing symptoms to avoid dissemination, placing barrier and traps in the field, planting trap plants such as chrysanthemum flowers together with your main crop, planting companion crops, crop rotation and diversified planting.

“These will not only help manage the pest and diseases but also encourage the beneficial insects, spiders and microorganisms in the field.” 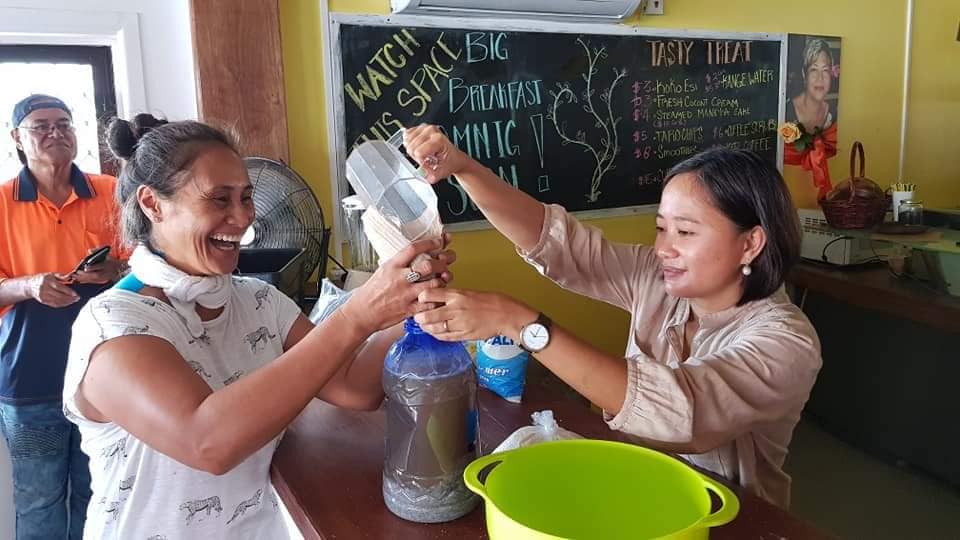 Dr Leslie, who holds a PhD in entomology and a minor in weed science from the University of the Philippines Los Banos, has focused on the use of biological control agents and plants with pesticidal properties in pests and disease management in her research.

A pesticide, she explains, is any substance that intends to kill, eliminate, prevent, destroy or repel pests and diseases. Its frequent use can also have ramifications on a person’s health.

“The most common and popular to the farmers are the synthetic chemicals readily available in the market. Synthetic chemicals such as Glyphosate, Paraquat, Mortein and Sting are notably effective, reliable, fast acting, easy to use and ubiquitously available,” she added.

“However, the inherent toxicity of these pesticides pose dangers to farmers, consumers and the environment. The effect could be acute such as respiratory tract irritation, allergic sensitization, headaches, loss of consciousness or even death, and chronic effects such as asthma.”

Pesticides have also been linked to Parkinson’s disease and cancer including leukemia and non-Hodgkin’s Lymphoma, she highlighted.

“The effectiveness of pesticides will also encourage farmers to be dependent on these chemicals. It can cause environmental contamination and other unwanted effects due to improper application,” she reiterated.

Dr Leslie, who is a former Fulbright and Erasmus Mundus Fellow at the University of Arizona in the U.S., joined the U.S.P. Alafua Campus close to three years ago.