Responding to questions raised by the Samoa Observer after members of the public took to social media to complain about the flight delays, the State-owned airline released a statement yesterday confirming that its aircraft was grounded after it was damaged by the catering truck.

“On Friday November 2, during routine pre-boarding preparations, the rear service door on Samoa Airways’ Boeing 737-800 aircraft sustained some damage, when it came into contact with its catering high-lift truck at Faleolo.

“The aircraft was scheduled to operate flight OL731 from Apia to Auckland at 9:00 am and OL732 from Auckland to Apia at 1:05 pm that same day. There were no passengers on board at the time and there were no injuries,” the airline stated.

The airline said engineers from Neos S.p.A - an Italian aircraft charter company that has a service contract with Samoa Airways - did an assessment of the damage and did repairs, in consultation with its headquarters in Italy and the 737-800 aircraft’s American manufacturer, Boeing.

“After clearance was obtained, the flight to Auckland was rescheduled and it departed in the early hours of Saturday November 3.”

In order to clear a backlog of passengers, the national airline chartered a Qantas-owned Boeing 737-800 to temporarily operate its Sydney/Apia/Sydney route. 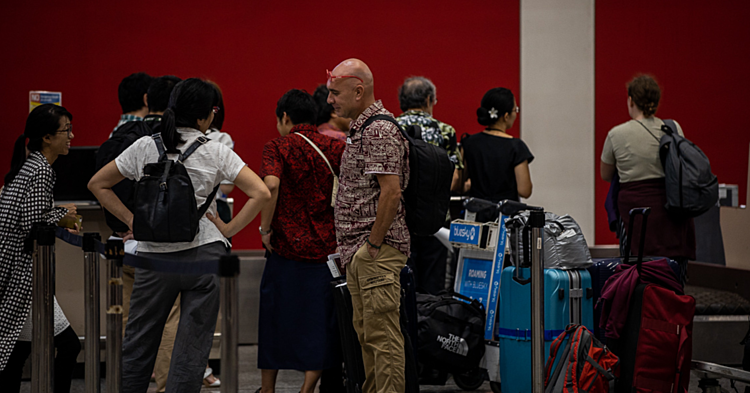 An Air New Zealand spokesperson said the Air New Zealand will operate a series of repatriation flights from Auckland to Apia, expected to be operated on a fortnightly basis from Friday 29 May. 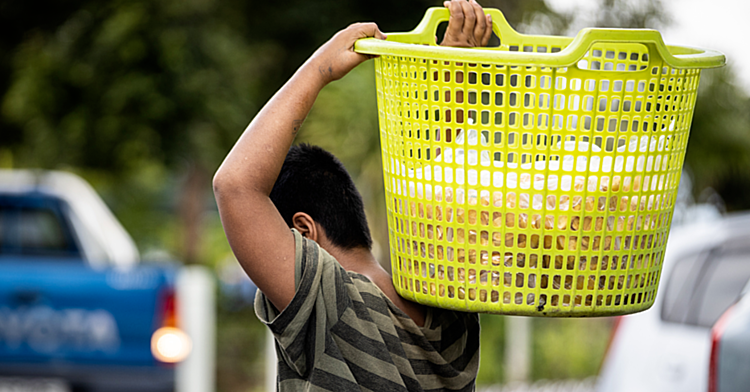 The International Labour Organisation (I.L.O.) is taking a deep dive into the impact of COVID-19 on jobs and businesses in Samoa in a bid to help the country best understand its economic situation in the wake of the pandemic. 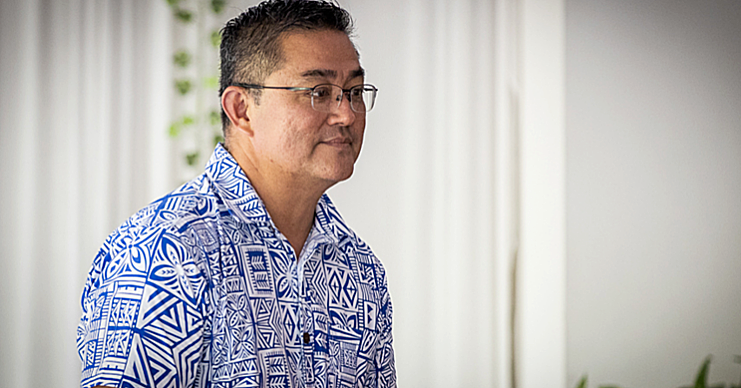