A Youth and Students for Peace Samoa [Y.S.P.] presentation at the National University of Samoa. (Photo: Facebook/Y.S.P. Samoa)

The group Youth and Students for Peace Samoa (Y.S.P.) is hosting a music competition which they hope the young people can use to convey their values to the wider public.

Y.S.P. Samoa Vice President, Yongkwon Atimalala Suafa, told the Samoa Observer in a telephone interview that the objective of the music competition is to market their values to the public which they believe everyone can relate to.

Mr. Atimalala explained that Y.S.P Samoa decided to express the themes of their values through the music competition and to get people involved by engaging their creativity and musical skills.

Participants are encouraged to perform an item in any musical form such as singing, rap, poem, and dance to convey the given themes which they should then send to Y.S.P. Samoa.

"In our viewpoint, we believe that living for the sake of others is the definition of what it means to be good," he said.

"That's one of the other important factors of Y.S.P is to bring the youth together. Another theme we have is ‘to love your parents is to make God happy’.”

They also have other themes such as "unity of youth beyond race and religion”, which promotes the collaboration of different backgrounds regardless of their ethnicity. 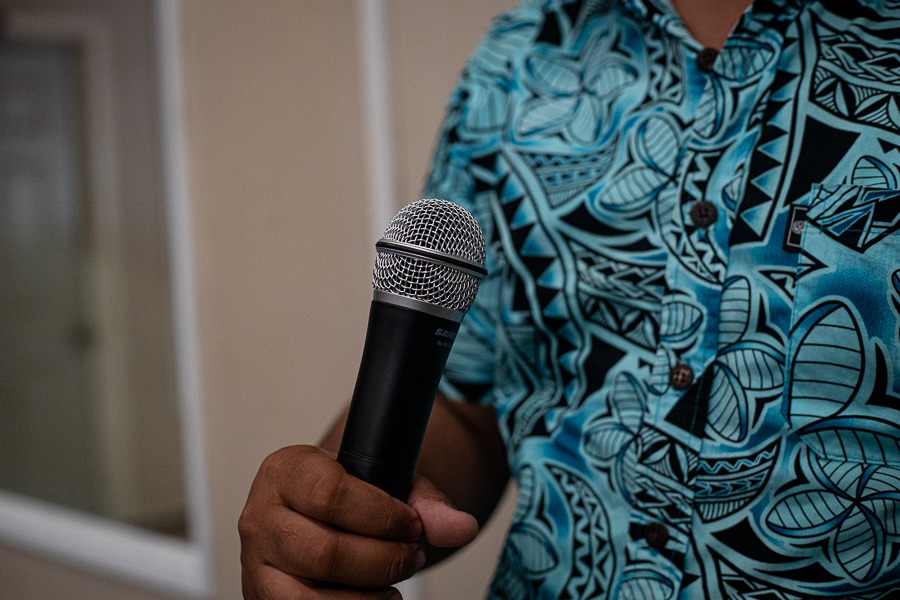 Mr. Atimalala also stated that they believe they want to raise young people to become future leaders of tomorrow, which relates to one of the themes for the competition, “the role of the youth and students in creating a world of peace.”

Emphasising that he is excited to see what the youth will create, he said he believes that Samoa's youth have a lot of creativity in them.

Mr. Atimalala has invited the youth to join the competition.

"Don't worry too much about the registration as well, it's just a matter of recording an item and sending it straight to the email on the flyer."

"I do encourage the youth to participate in this. I think it will be a good experience for them.”