Mamea stated that throughout this week they will be calling in different districts which will give them an opportunity to express their views, with the same programme heading to Savaii next week. (Photo: Francis Fa'alili)

The Ministry of Education Sports and Culture (M.E.S.C.) has penned a “school agreement” and begun meeting with education officials as part of an awareness programme to explain the roles of teachers, principals and school committees.

"All these different bodies also play a crucial role under the umbrella of school governance," Mamea said.

"What we have decided today is to go over schools agreement because we now have agreements for all schools. 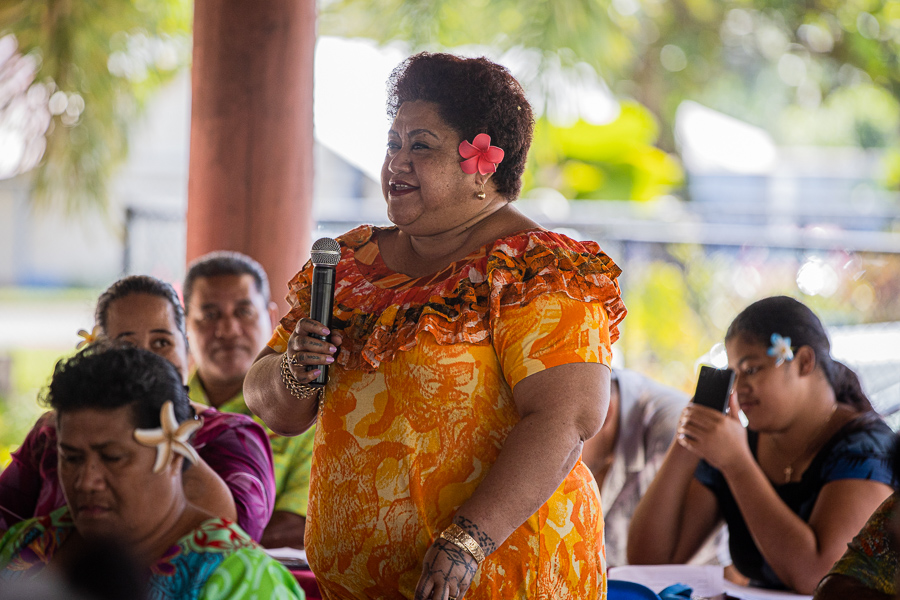 The school agreement will ensure mutual understanding between all the relevant parties, added Mamea.

"So there are many things inside that agreement that they need to be aware of and having that agreement is a mutual understanding between the different parties, school, the Ministry and the Parents Teachers Association as well as the school committees about what their functions are and their reporting roles.

Mamea reiterated that the lack of understanding at the school level about the work of a school principal and a school inspector is another reason why an awareness program is necessary.

"The other thing that draws the attention of the Ministry is that some school committees still don't understand the functions of the school principal and the school inspector.

“So this awareness is for them to really come in and present their views and any issues and any misunderstandings that they have so we can clearly show them where to go, which is the School Management and Organisational Manual 2018. They need to be reading this and understanding this.”

Ultimately, school principals, school inspectors and school committees come under the umbrella of the MESC, though Mamea warned that there are risks of the responsibilities overlapping, thus leading to misunderstanding.

"Principals and school inspectors and school committees are under the umbrella of the Ministry so its an agreement between them and us and what they need to be doing and just to ensure that they are doing what they are told to do.

"And I think one of the reasons why they need to be doing that is simply because I think the roles between committees, principals are crossing over each other to some extent and once that happens a lot of the misunderstandings are actually born from there." 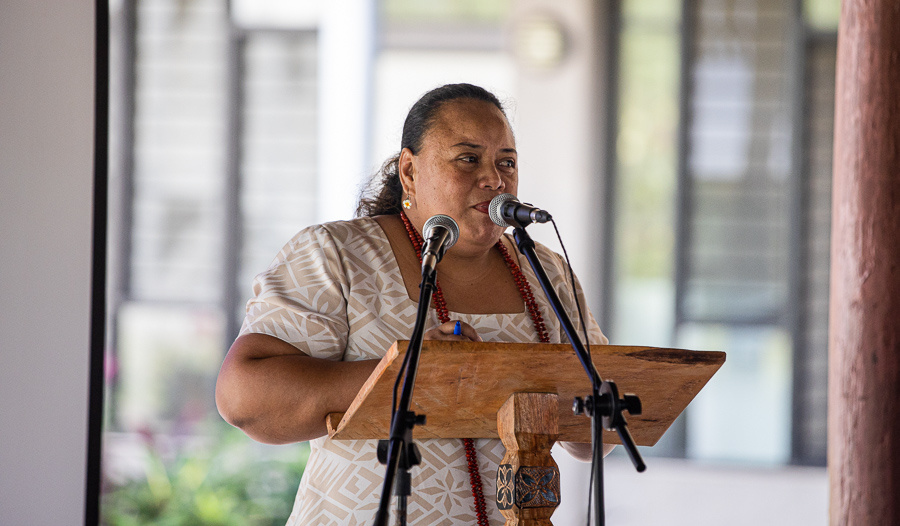 The school agreement, Mamea further explained, will and should empower and improve all the schools’ governance systems.

"That's the benefit for them, it's improving their school governance and for them to take responsibility, because I think that's where the Ministry is really investing their money in the schools. So we provide the fund and the support and our hope is that they will take responsibility for improving and building from there," she added.

Mamea stated that throughout this week they will be calling into the different districts which will give them an opportunity to express their views. The awareness program will head to Savai’i next week.

Principals, school inspectors and school committees of the Vaimauga and Anoamaa 1 Districts gathered at the M.E.S.C. Fale Samoa on Monday morning to begin discussions as part of the awareness program.