Homesickness, hard labour, and adjusting to new weather and culture were just some of the challenges faced by overseas seasonal workers from the Lilomaiava Development Project.

But knowing that their families, children, and villages were praying for them and relying on them sustained the 53 returning workers who were welcomed back last weekend.

A celebration was held at Safotu on the big island of Savai'i to welcome the contingent back from New Zealand.

A thanksgiving service led by Reverend Elder Tanielu Apineru was held by the villages of Safotu and Manase, to mark the successful return of the 53 young and untitled men from the villages.

The programme was launched by the Member of Parliament for Safotu and Manase and Minister of Health, Faimalotoa Kika Stowers.

It aims to make sure young workers are well equipped to maximise the opportunities of overseas employment.

The Recognised Seasonal Employment programme (R.S.E) allows families to generate income for their futures but also to pay for school fees, church donations and family matters.

According to a report from L.D.P., 56 men from Manase and Safotu travelled to New Zealand to work, of whom 53 have returned home while another 3 are still working overseas.

The thanksgiving service also showcased some of the L.D.P.'s successful projects.

Those accomplishments included 17 completed new houses; two currently being built; and six in the planning stage.

Another 18 cars have been bought for families, while another living far from the mainland has received a generator.

The programme has also made contributions to family obligations and school fees for the children.

Each worker who spends time labouring overseas is estimated to receive $20,000. On those numbers, the 56 workers in the most recent worker exchange programme have received a total of $1,200,000.

Lemalu Nele Leilua, the Assistant Chief Executive Officer of the Ministry of Commerce Industry and Labour, spoke on behalf of the Government to congratulate the seasonal workers on their contribution to their families and to Samoa.

In congratulating the L.D.P., Lemalu noted that she was proud to hear of and witness the achievements of the group who worked in NZ.

"We keep hearing the phrase: 'What's good for Upolu is also good for Savai'i'," said Lemalu.

"We have the Poutasi Development Trust in Upolu and I am proud to be here to witness Savai'i stepping up and know that they have used the opportunity well to further develop the families in Samoa."

Lemalu said she understood that seasonal work was no walk in the park and acknowledged the courage and hard work of the returning contingent.

"The truth is, it is not easy. I've seen it with my own eyes, I've climbed the ladder and it's not easy. Not only that but every week, you have to send money home to your families," she said.

"Every time I go for a visit, I see them struggle. Then I sit and think to myself, these are [the kinds] of work our people living overseas don't want to do because it's labour intensive, but you guys were able to do it. That makes us happy."

While they celebrated the successful return of another group, Lemalu used the opportunity to challenge the L.D.P. to continue their work and maximise future opportunities.

"More doors will open in the future if we make good use of opportunities offered to us.

"This is a good project, and I want other villages who have district plans to continue this kind of projects."

The Minister of Health credited the collective work of everyone who contributed to the success of the project.

Lavea Gatoealofa, a paramount chief from Safotu, spoke on behalf of the villages to thank the M.P. and the Government. 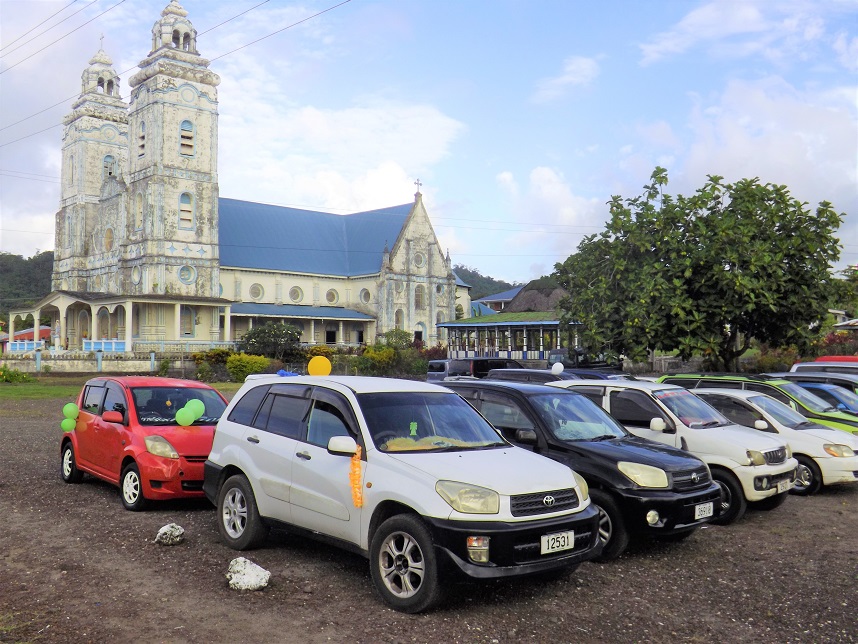 In September 2018, the L.D.P. was officially launched.

In February 2019, four members were given the opportunity to travel to New Zealand to work.

It was then that they decided to set up a committee and guidelines to guide the programme's work. 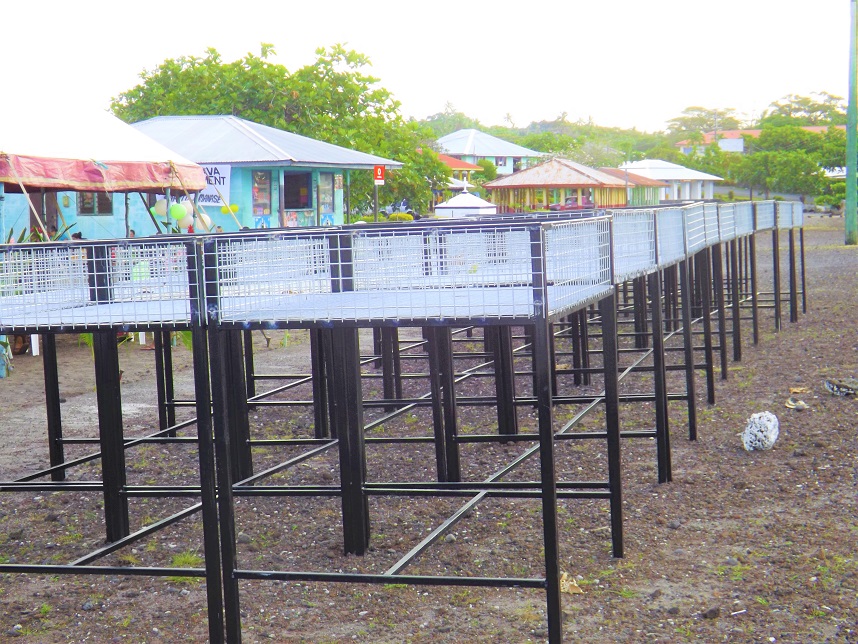 The committee was tasked with planning any developments needed for the villages; registering those who were interested; and preparing all the paperwork for those who wanted to travel overseas for employment opportunities.

They also oversaw the selection of eligible men and advised them on how to behave and spend money they receive.

There is a committee in New Zealand to oversee the work of the L.D.P., and one in Apia, which works in concert with that in Savai'i.

Since the beginning of the programme, a total of 67 people have been afforded the opportunity to travel and work overseas.