The SCB Apia Maroons has won the Women in Rugby community Sevens tournament after they defeated Taga Blowholes, 24 -0.

The win continues Apia Maroons dominance in women's rugby with the team featuring some former members of the Manusina Sevens squad. 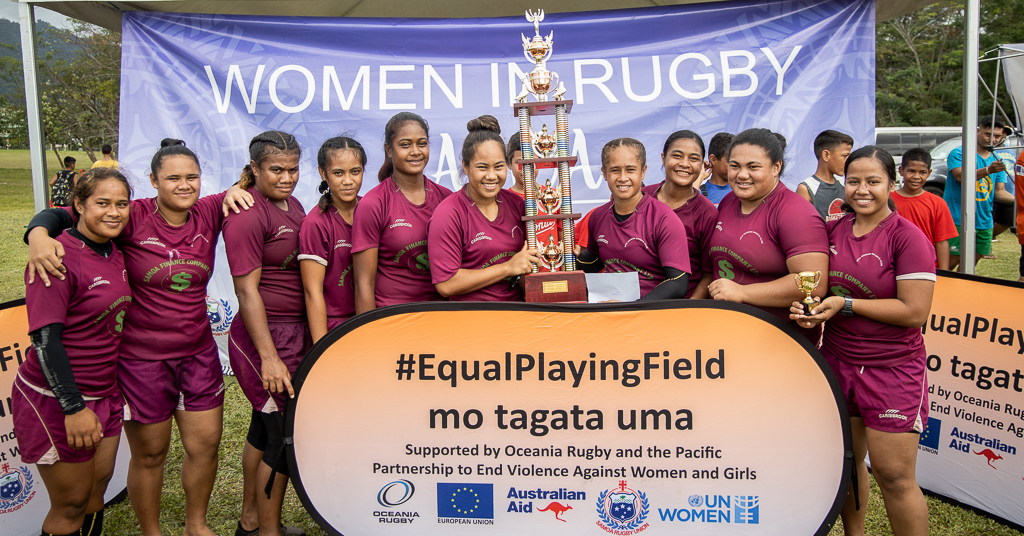 In their semifinal, Taga and Vainuu Jaws Mulifanua drew, 12 -12, at full time.

But controversy struck after Mulifanua walked off the field, with Taga handed the final berth by default.

Apia Maroons on the other hand had already secured their place. The Maroons had jumped to a 14-0 lead at the halftime break.

They scored two further tries in the final to extend their lead, 24-0. 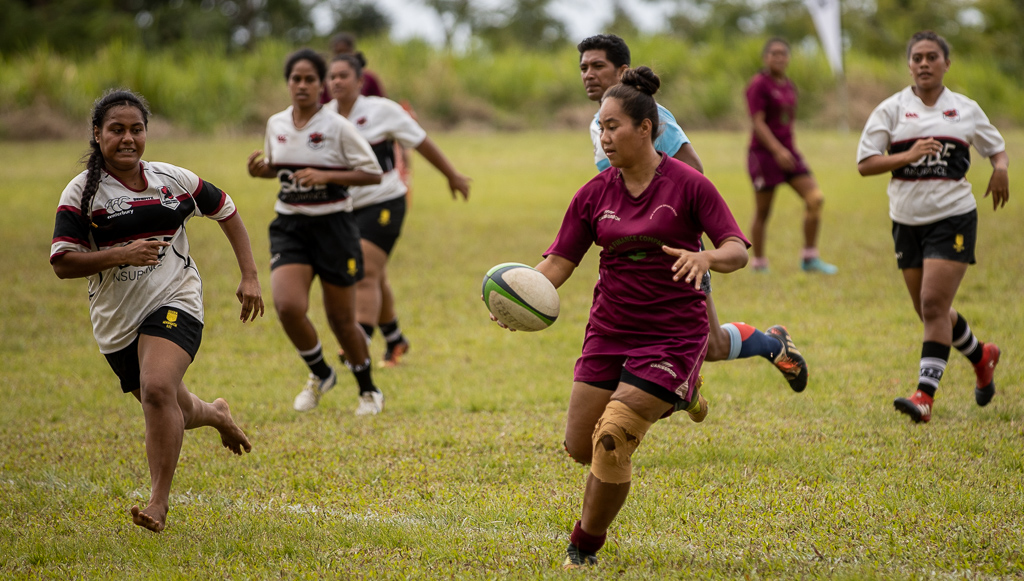 Taga captain Talalelei Tamala Frost said they knew that they were against the best team in the sevens series and they gave it their all.

"I know that we did our best and maybe it's not our year," she said.

"Apia Maroons is a tough team, our fitness is what cost us our game. But congratulations to Apia."