Tuanaimato ruled the age grade Quick rip competition after winning two divisions, U-13 and U-16 girls, at the High-Performance Unit (HPU) on Saturday.

For  U-13 girls, they defeated Moataa in the final game and their U-16 girls upset Moamoa in their final game. 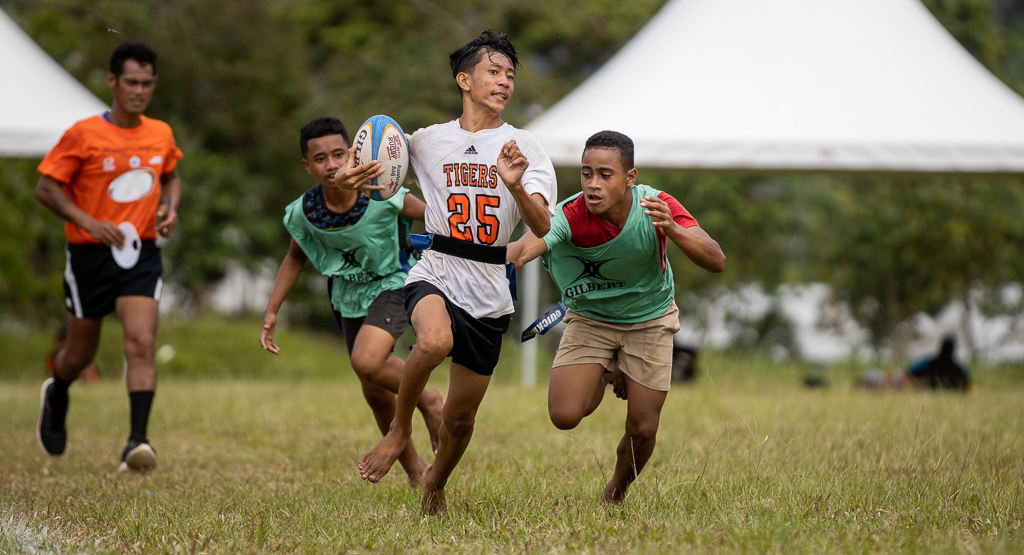 The fields at the HPU Tuanaimato were packed with different teams, fans, and supporters who were there to cheer for their teams.

This is all part of the Samoa Rugby Union celebrations of the Women in Rugby week. 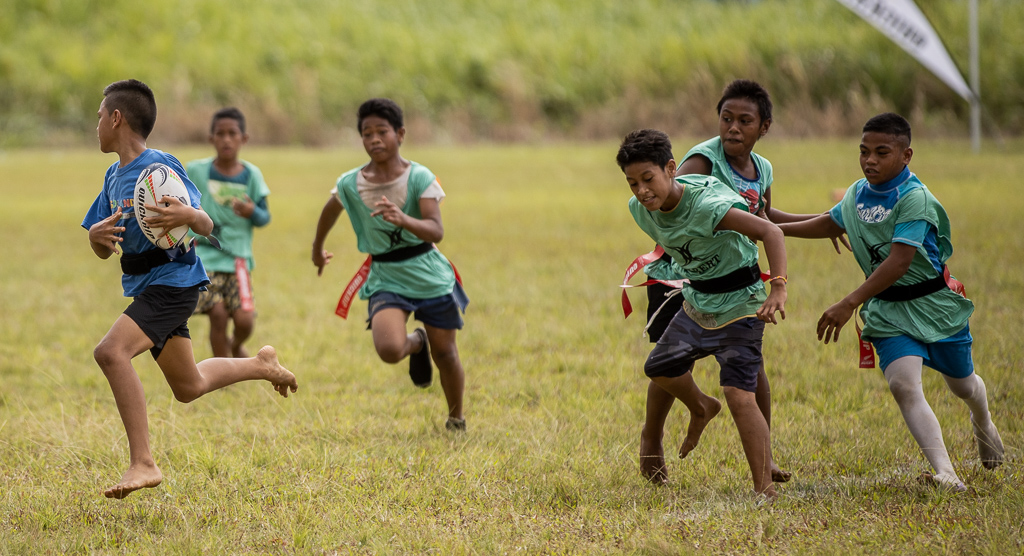 The captains thanked their coaches, parents, supporters, fans, and sponsors for giving them their full support on their game days and for being patient with them throughout their training on the weekdays. 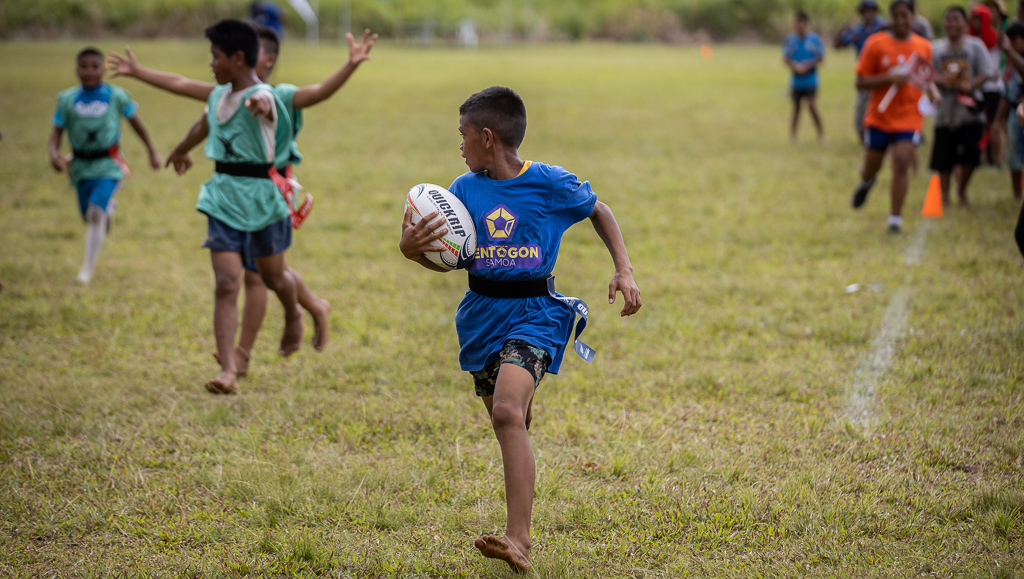 "I want to say thank you to Coach Andrew for his hard work and helping us win today, our parents for being here today and cheering us on, and our team for a good match and for winning this trophy," says Katenia Ilalio, team captain and the Most Valuable Player for the U-13 girls. 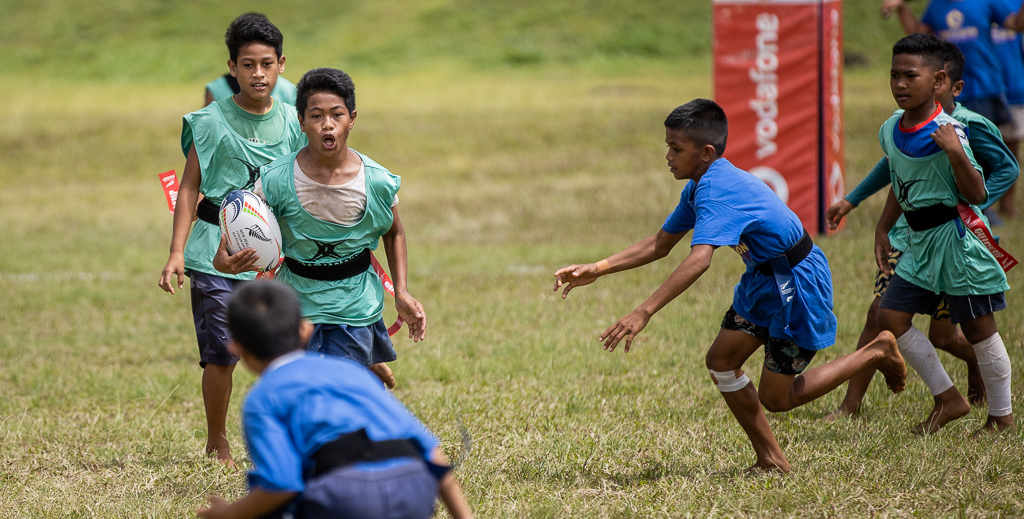 "Thank you so much coach, our parents, our village of Tuanaimato for the support, and our very own sponsor Vodafone. We thank God for giving us the strength to finish this day strong. We hope that we have made our families and supporters proud," says Faasiu, the team captain and MVP for the U-16 girls. 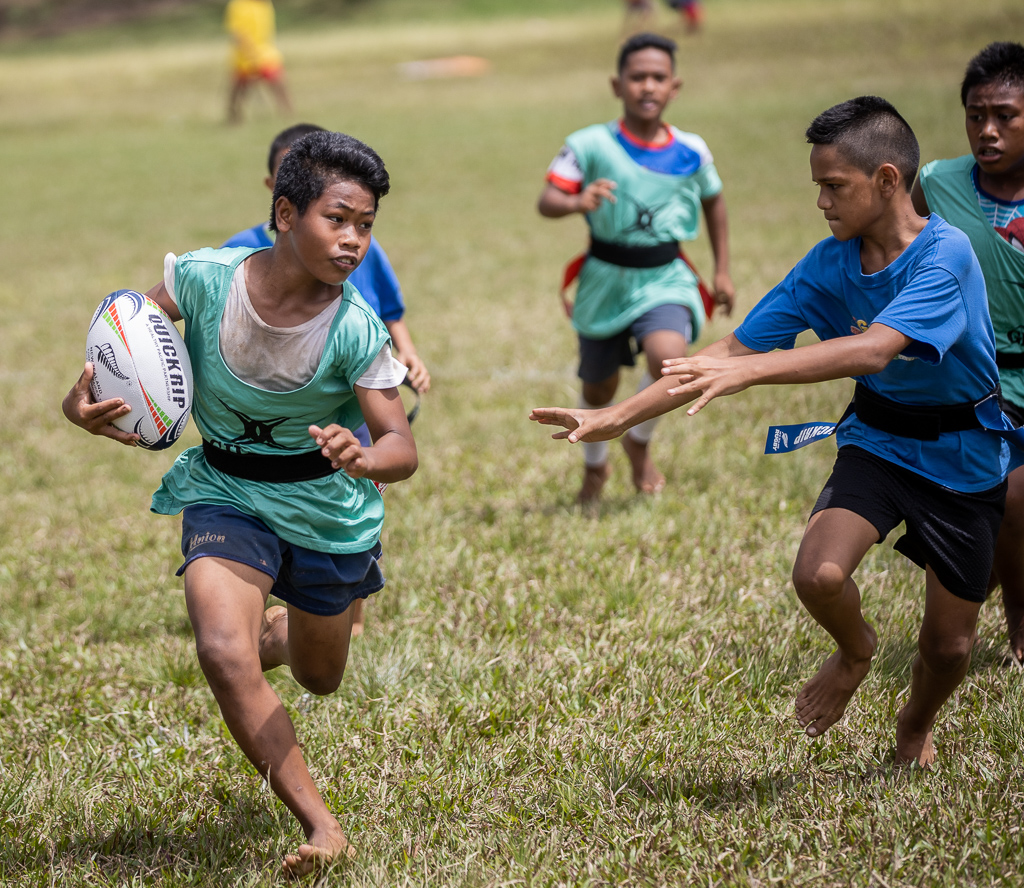 For the U-10 boys, Marist was awarded second place while Moataa took home the trophy for U-10 boys. Nash Iulio of Moataa was named the MVP for their division. Mr Iulio thanked their village of Moataa and all their families who are behind them as they go out and play.

The U-10 Mixed team was awarded to Moamoa and the MVP went to Anne Maria Ah Wai of Moamoa. The U-13 boys went to Lepea and Mona Sakalaka was the MVP for their division. 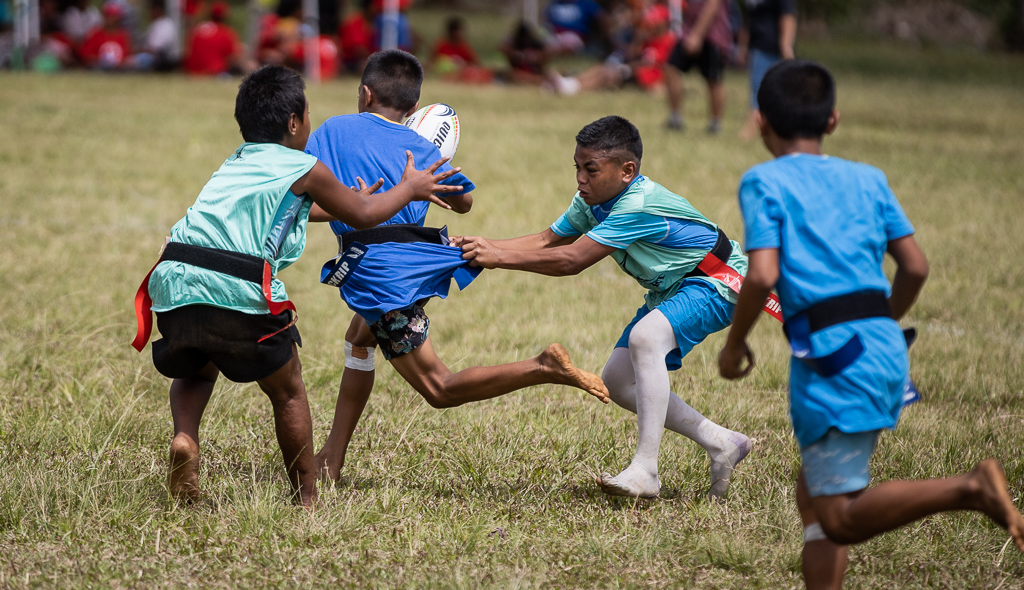 Vaiala took the U-16 boys' trophy and the MVP award went to Chris Fonoti of Vaiala. According to Mr Fonoti, the event has been an eye-opener for him, he is now finding interest in Quick Rip.