The digitalisation of the 2020 Teuila Festival has not stopped the communities of Toamua, Leusoalii, Safune, and Puipaa villages from celebrating Samoa’s iconic celebration in their own way.

The villagers picked up their cricket gear early Saturday morning and celebrated the festival with cricket matches between the villages at Toamua.

Toamua and Puipaa village mayor, Leao Tuna Vaalele, told the Samoa Observer in an interview that the village had prepared for this year's Fautasi race but after its cancellation, they then decided to host a Teuila celebration within their village. 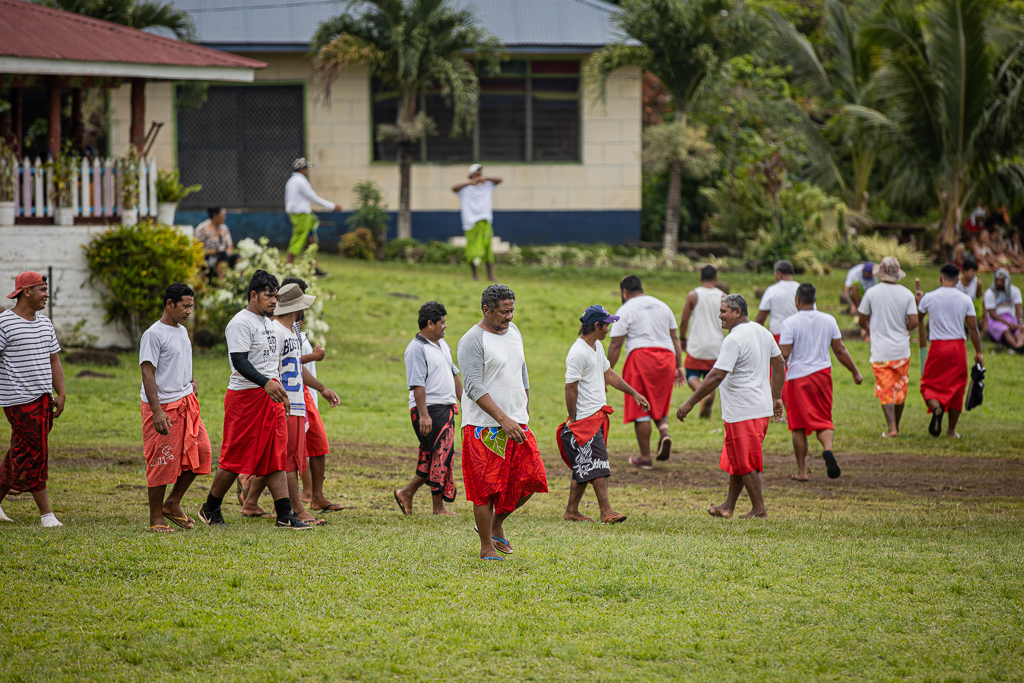 They planned the event to unite the village and focus on the youth, according to Leao.

He said despite the COVID-19 global pandemic, the people should continue to be happy and dedicated, not only to the work within the village but also to the church and the country.

"We have this event which was organised by the committee, chairman and members of the committee. The committee consists of all four villages which are Toamua, Leusoalii, Safune and Puipaa,” Leao said. 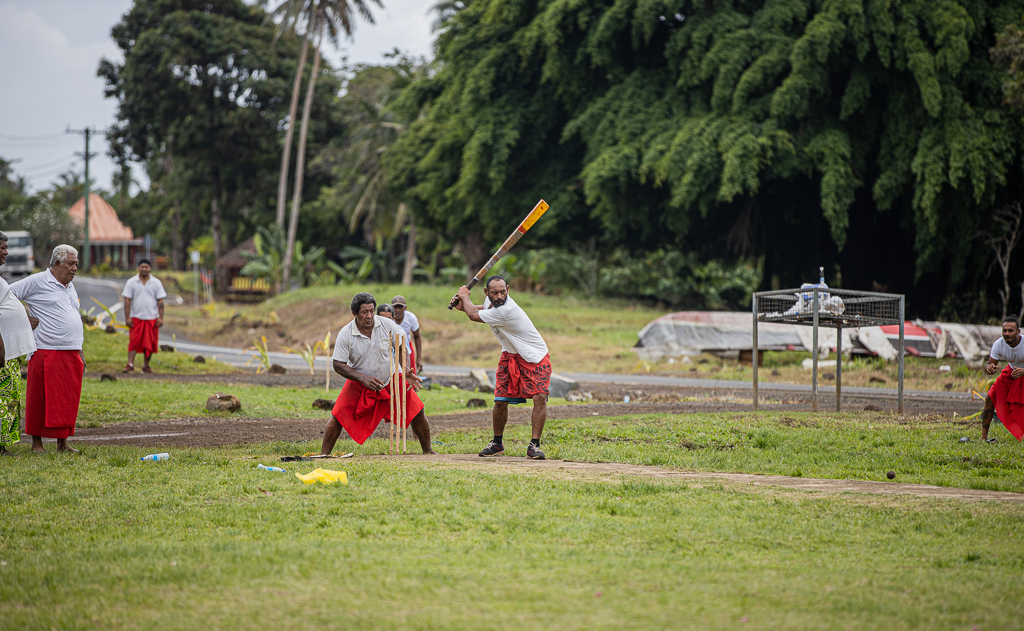 "We’ve gathered everybody starting from the village’s untitled men. All four sub-villages plus the additional village of Toamua - Uta, all these untitled men are to help out with the chief’s roles.”

"Overall, is for everyone to be obedient. But on top of everything is for the village to be led and live a peaceful life.” 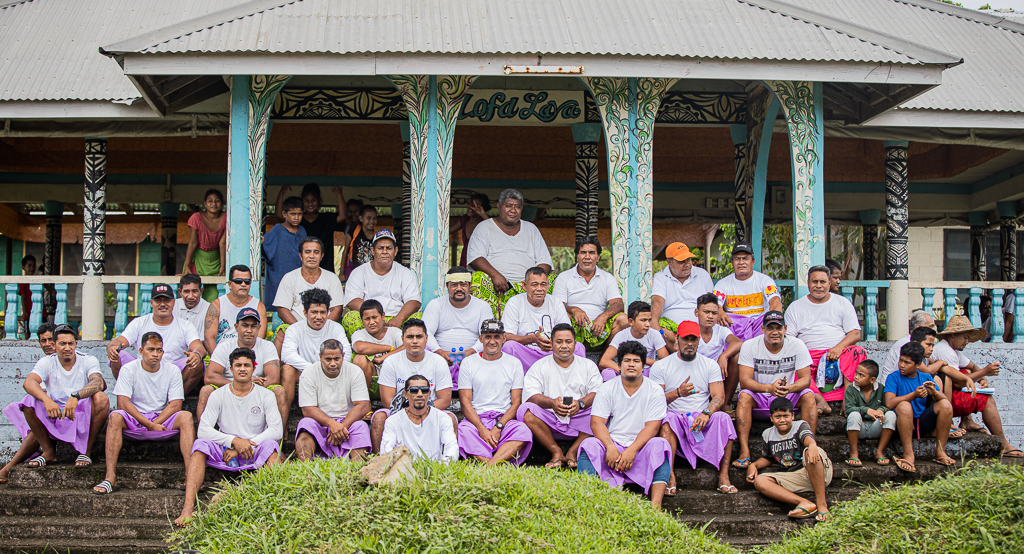 Leao added that the programme for the celebration was set up and built for the youth, not only for Toamua’s village to live a Christian life, but also to have respect for one another.

He emphasised that the goal for the youth is to understand each other and to bring them together, because they face many problems due to the influence from overseas such as drugs, alcohol, and things that will affect their relationship with one another. 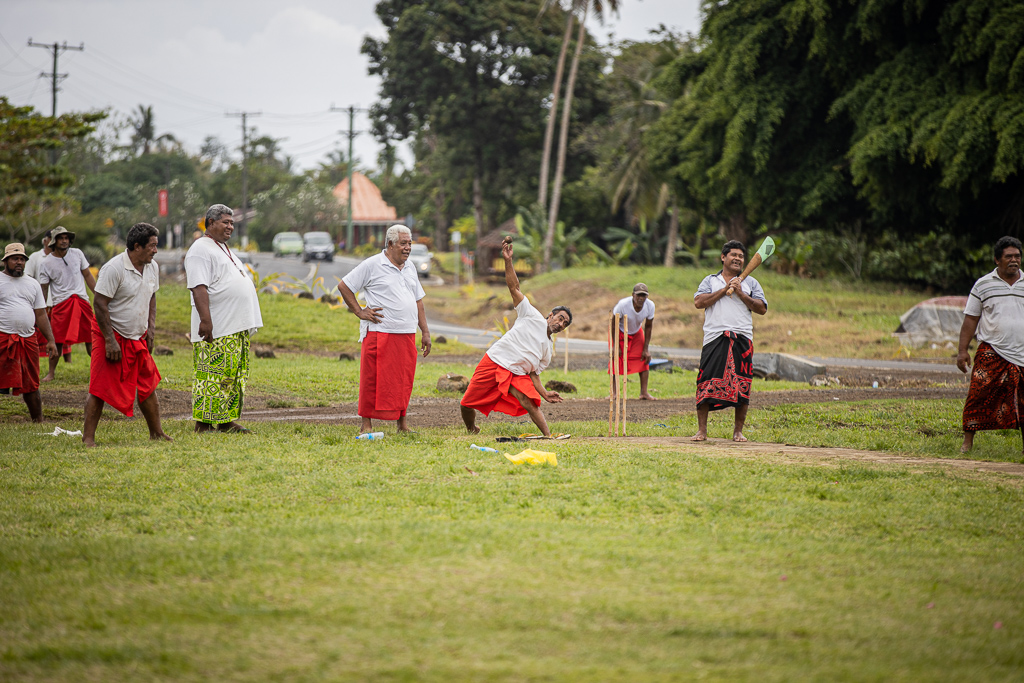 "The purpose being of this is for everyone to be happy together," he added.