A Special Parliamentary Committee has been asked by the village of Lalomanu to scrap a requirement for a village mayor during the bestowment of chiefly titles.

The committee, which is soliciting public feedback on the proposed reform of the nation’s judicial system, heard the suggestion from Lalomanu when it convened on Friday.

The committee, chaired by Fa'asaleleaga No. 1 Member of Parliament, Afamasaga Gatoloaifaana Gidlow, is seeking public feedback on three pieces of legislation that would create an autonomous Land and Titles Court (L.T.C.).

Under the proposal, the L.T.C. would be a parallel and independent judicial structure; its decisions would remove the option to appeal L.T.C. decisions to the Supreme Court. 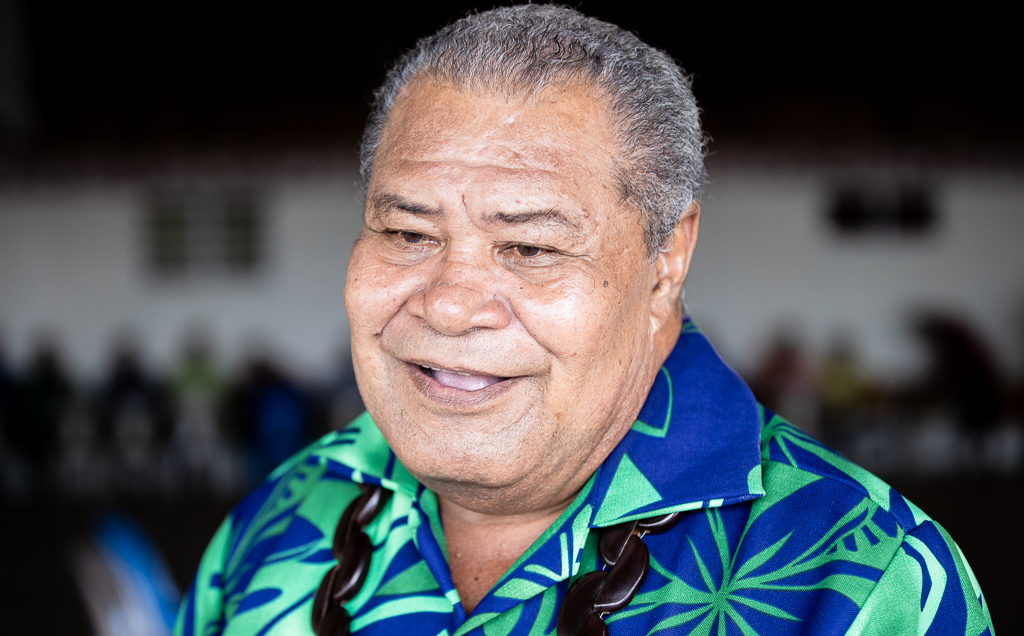 Lalomanu paramount chief, Fuataga Faasi'i Fa'atiga, said the three bills were well received by the village but that support came with several recommendations.

The first is removing a requirement that a village mayor (sui-o-le-nuu) be present in order for a matai title bestowment to be considered valid.

"Don't say, unless the mayor is here, there cannot be a title bestowment. No, because I may have a vacation in New Zealand and wherever," said the 64-year-old.

"When he gets back, the high chiefs, village council and the member of the clergy who officiated the bestowment ceremony can hand over the details and the mayor may just fill the documents and file them.

"That's one thing we advised the committee on. We do not recommend holding off title bestowment just because the village mayor is not present. No. The mayor is the servant of the village."

The other issue Lalomanu raised with the Committee is the limit on the number of paramount chiefs each family has. 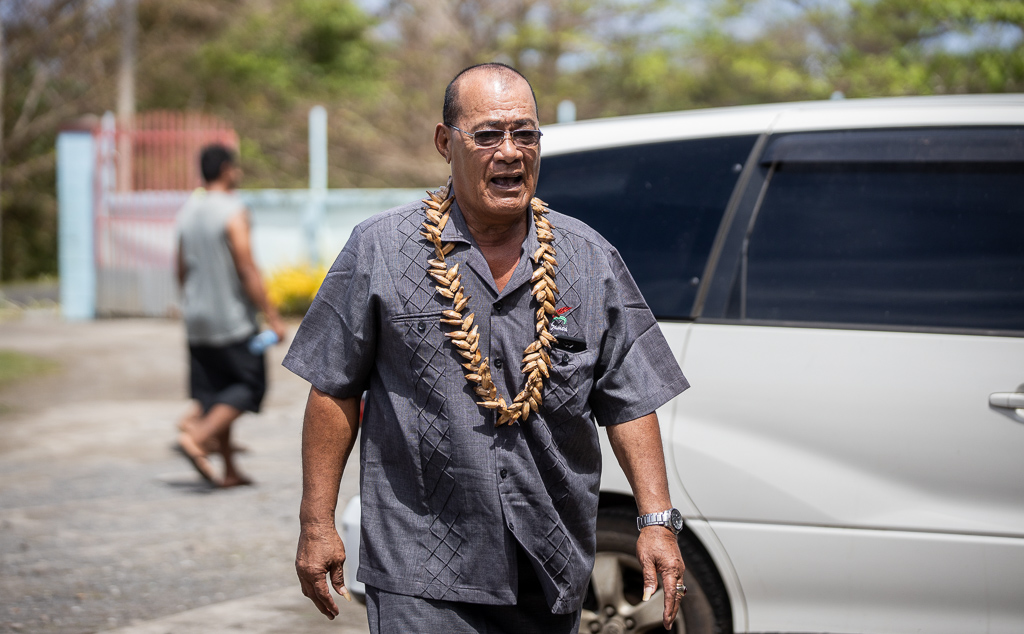 Fuataga, who is the only Fuataga in the whole of Samoa, said the village had pleaded to the committee to let families decide for themselves.

"We had advised them to prioritise the 'o le ala i le pule o le tautua'. Do not put a limit on it, leave it up to the deliberations of the families and the council of chiefs," he said.

"This way, we, the chiefs and descendants of a family, to intently see who is eligible for such an honour. Because some titles require one holder, while others only require two. For example, the title that I am holding, there can only be one, not two. They will only choose another after I am gone.

"And that was the recommendation of our village, to leave it up to the descendants who are staying in the villages, in the families and not those overseas with many qualifications and money who may be chosen by the court, but have never served the village and family."

Fuataga added that while Lalomanu is happy to welcome the emphasis placed on communal rights in the proposed changes, he personally feels the wording needs to be changed to "cultural” rights rather than communal.

"Communal rights can be many things [so] I requested for cultural rights instead," he said.

"In my humble opinion, cultural rights include the culture, the traditions and the normal practices of each village which may differ but they are all wrapped in the word culture.

The consultation process with the Special Parliamentary Committee continues next week. The bills are at the second reading phase of the Parliamentary process.