Now, the much-anticipated device is testing the patience of consumers and investors as demand outstrips suppliers' capacity.

Apple said Thursday that iPhone sales rose 3 percent in the July-September quarter, a period that saw the iPhone 8 and 8 Plus come out in the final weeks. Sales could have been higher if many customers hadn't been waiting for the iPhone X, which comes out Friday.

As with recent quarters, one of the main sources of Apple's growth is coming from its services, which are anchored by an app store that feeds the iPhone and other devices.

Revenue in that division surged 34 percent to $8.5 billion during the July-September period. All told, Apple earned $10.7 billion on revenue of $52.6 billion, compared with a $9 billion profit on revenue of $46.9 billion a year earlier.

Apple shares were up 2.7 percent in after-hours trading.

Nonetheless, the just-ended quarter largely became an afterthought once Apple decided to release the iPhone X six weeks after the iPhone 8.

"The Super Bowl for Apple is the iPhone X," GBH analyst Daniel Ives said. "That is the potential game changer."

But it also brings a potential stumbling block. While conspiracy theorists might suspect that Apple is artificially reducing supply to generate buzz, analysts say the real reason is that Apple's suppliers so far haven't been able to manufacture the iPhone X quickly enough.

Making the iPhone X is proving to be a challenge because it boasts a color-popping OLED screen, which isn't as readily available as standard LCD displays in other iPhone models. The new iPhone also requires more sophisticated components to power the facial-recognition technology for unlocking the device.

Even with the iPhone X's delayed release, Apple is still struggling to catch up. Apple is now giving delivery times of five to six weeks for those ordering in advance online (limited supplies will be available in Apple stores for the formal release Friday). Most analysts are predicting Apple won't be able to catch up with demand until early next year.

The company was optimistic.

"As we approach the holiday season, we expect it to be our biggest quarter ever," CEO Tim Cook said on an earnings call with analysts Thursday. He added that the company is increasing its iPhone X production capacity every week.

On Thursday, Apple predicted revenue for this quarter from $84 billion to $87 billion. Analysts, who have already factored in the supply challenges, expect $85.2 billion, according to FactSet.

Analysts are expecting Apple to ship 80 million iPhones during the current quarter, which includes the crucial holiday shopping season, according to FactSet. That would be slightly better than the same time last year.

Apple is counting on the iPhone X to drive even higher-than-usual sales during the first nine months of next year — a scenario that might not play out if production problems persist and impatient consumers turn instead to phones from Google or Samsung.

"What Apple needs to do is manage consumer expectations so they don't get frustrated having to wait for so long for a new phone," Ives said.

If Apple falters, investors are likely to dump its stock after driving the shares up by 45 percent so far this year on the expectation that the iPhone X will be the company's biggest hit yet. 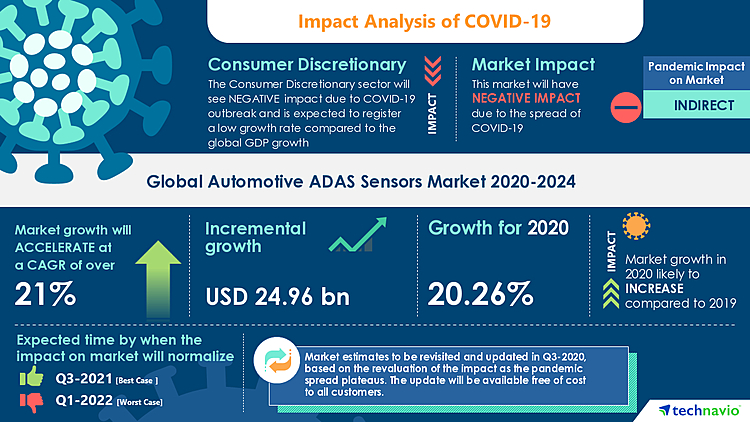 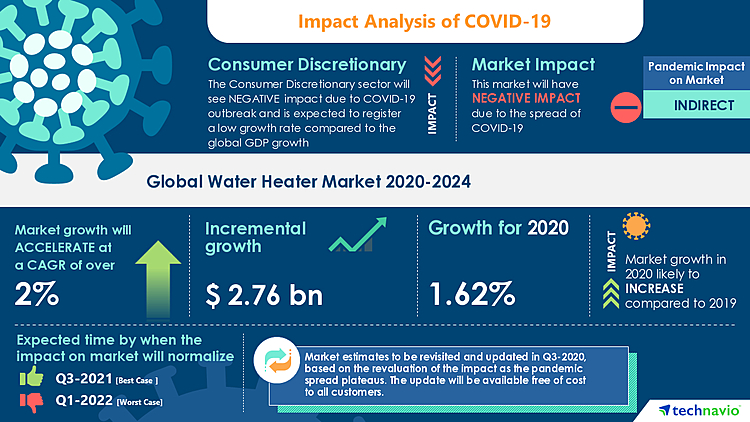 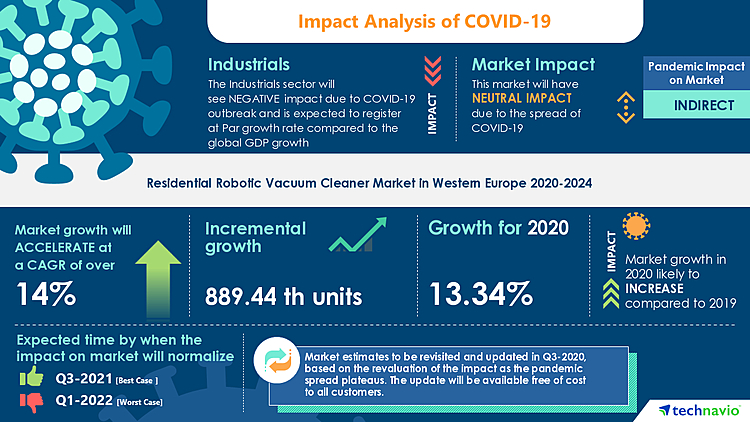