The General Manager of the Samoa International Cricket Association, Stella Siale Vaea-Tangitau, acknowledged the teams, fans, supporters, and everyone who participated in the Teuila competition after the final match. 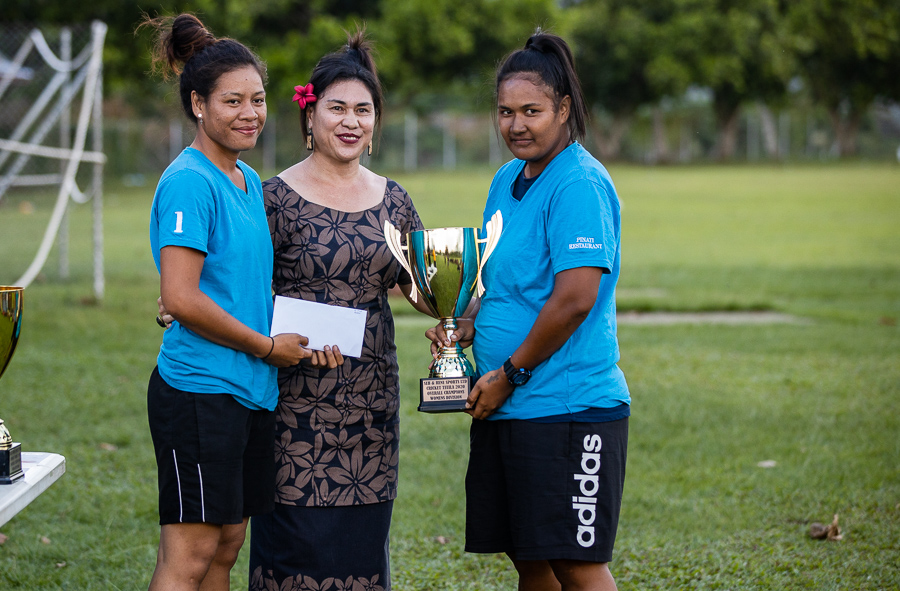 "We would like to extend our gratitude to our teams, our supporters, fans, and everyone here today for a good tournament,” she said.

“This wraps up our Teuila competition for this year. Looking forward to more tournaments ahead. God bless.”

For the women's division, Malaeola ma Nafoaga from Leauvaa took home the trophy and the cash prize of $2,000 tala.

Laau i Fogaa from Faleula came in second place and received a cash prize of $1,800 tala.

Meanwhile, fourth place went to Maaseugogo who won a cash prize of $1,000 tala. 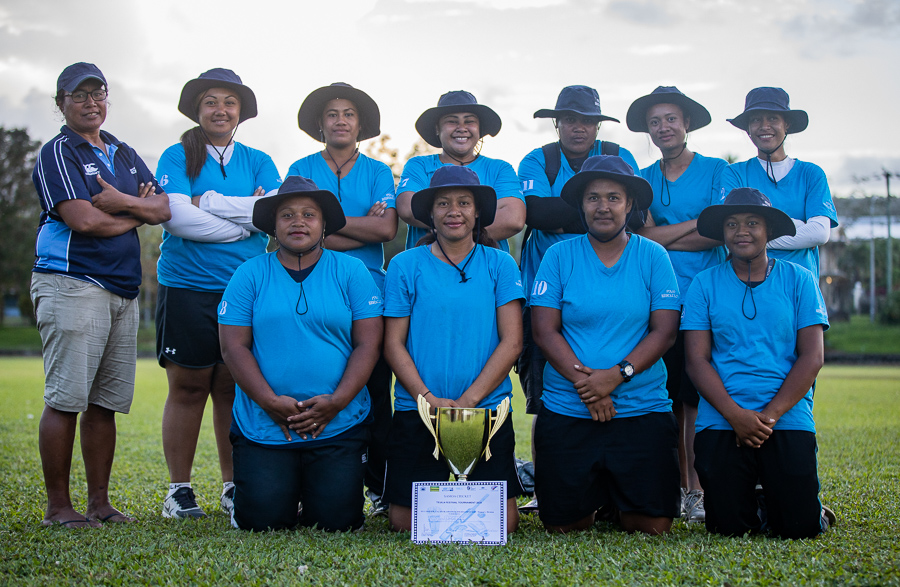 The Siusega Bradaz were happy to reclaim their title and trophy after their last win in the 2016 Teuila cricket competition. Manunu came second, Maaseugogo 1 came third, and Falelauniu in fourth place.

As for the men, the best batsman was Maletino Maiava of Siusega Bradaz and the best bowler was named as Uelese of Manunu. 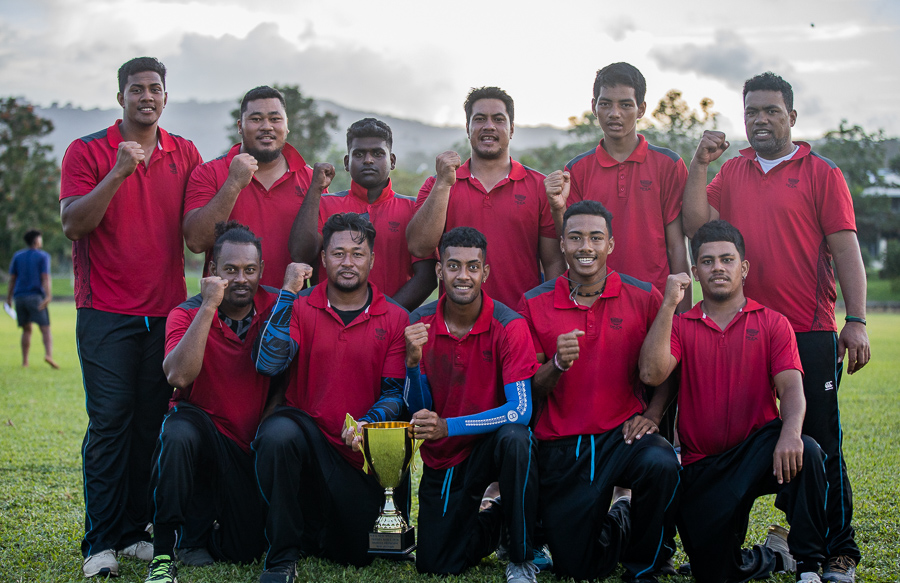 All other teams who participated received $700 tala; teams from Savaii they received additional prize money for their ferry fares.

The Samoa Cricket Association will continue its Men's league on Saturday.