The villages of Malaela and Mutiatele have made the collective decision to accept proposed changes to the nation's Land and Titles Court [L.T.C.] after meeting with a Special Parliamentary Committee.

The two villages were the last to meet the Committee on Thursday at the Mutiatele Congregation Christian Church of Samoa [C.C.C.S.].

The 57-year-old said the village’s reservations stemmed from public chatter about the bills’ impact.

It was only after the villagers listened intently to the explanation and clarification by the Committee that their concerns were smoothed over, said Feagai. 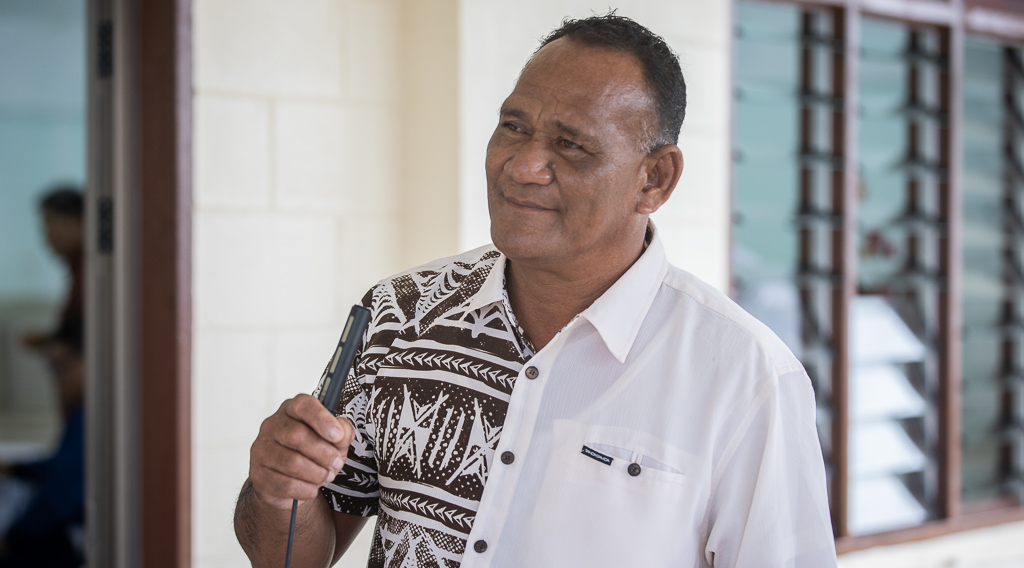 "However, now we have heard and we have understood when we heard the Committee today and we have offered our support for the three bills," he said.

The bills in question include the Constitutional Amendment Bill 2020, the Land and Titles Bill 2020 and the Judicature Bill 2020.

The Committee is meeting with members of the public to seek their views on the proposed changes, which would, collectively, create an entirely autonomous L.T.C.

"Yes, we are still skeptical about some of the things in the bills and we have given our recommendations to the Committee," he added.

First on Malaela's list was the recommendation of repealing a provision limiting the number of paramount chiefs (matai sa'o) in a family to five.

"We had told them to leave it up to the families, it's hard because they are Samoan treasures," said Feagai.

"But the rest, Malaela has said yes to it. In terms of land, a family can choose to lease their land for a few years and then take it back, it is still their land.

"And with rights; in the eyes of the law, only individual rights are recognised, however, this proposed change is supposed to recognise communal rights." 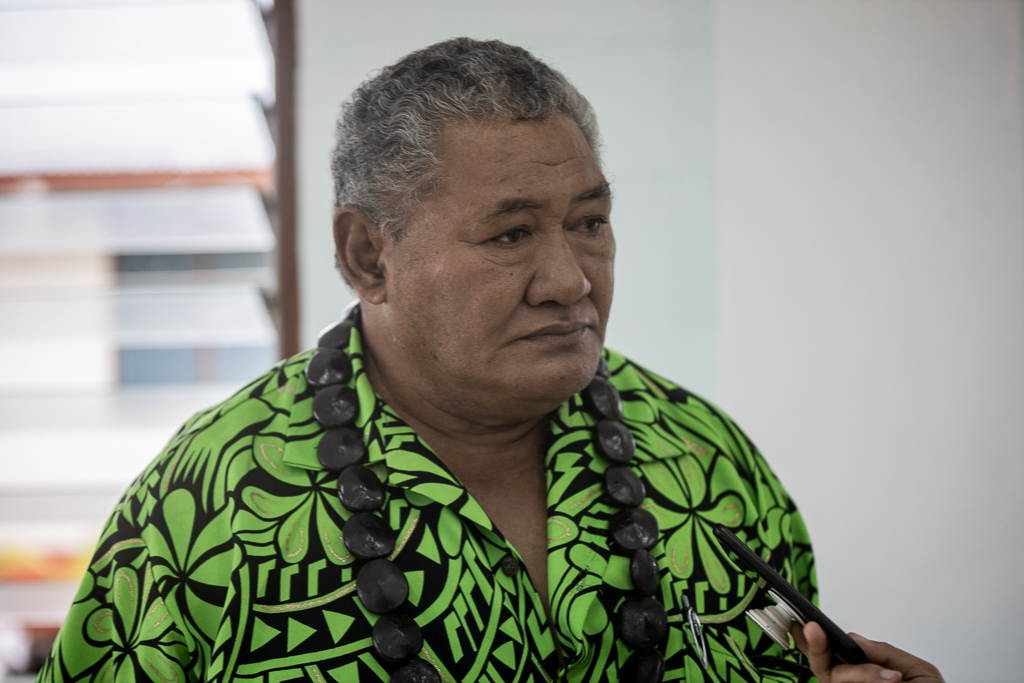 Support was similarly voiced by the Mutiatele spokesperson and chief, Iloilo Laulu Tausaga.

"Mutiatele has joined to accept the proposed changes as conveyed by the Government to this village," said Iloilo.

He said before the Committee had arrived in their village to consult on the bills, the village of Mutiatele had already discussed them extensively.

Iloilo said the village's support for the bills have come from the belief that it will make Land and Titles Court more accessible to its citizens, especially in the area of appeals.