Demi Lovato gets personal at the Democratic convention

Singer Demi Lovato got personal Monday at the raucous opening of the Democratic National Convention, touching on her struggle with mental illness and performing her hit "Confident."

She broke into song after urging an end to the stigma of those afflicted and calling on politicians to support better access to health care for all.

"This is not politics. It's simply the right thing to do," said the 23-year-old Lovato, in a blush-tone mini-dress. "I stand here today as proof that you can live a normal empowered life with mental illness."

Among the issues Lovato has endured: eating and bipolar disorders. She was bullied as a teen and practiced self-harm while abusing cocaine and other substances.

"Like millions of Americans, I am living with mental illness. But I am lucky. I had the resources and support to get treatment at a top facility. Unfortunately, too many Americans from all walks of life don't get help, whether they fear the stigma or cannot afford treatment," she said.

Singer Paul Simon, actress Eva Longoria of "Desperate Housewives" and the sharp-tongued comic Sarah Silverman were among other celebs on Monday's slate.

Boyz II Men also performed, while Grammy winner Alicia Keys, who founded a social justice organization called We Are Here, was to perform and speak at an opening-night event hosted by the news site Politico. Comedian Chelsea Handler was also expected to make an appearance at the Politico Hub, a viewing and speakers' lounge hosted by the site.

Actresses Lena Dunham of "Girls" and America Ferrera, the star of TV's "Ugly Betty," were among the notables to attend a bash hosted by Glamour magazine.

But it was Triumph, otherwise known as Robert Smigel, and Dr. Cornel West, the academic and author, who alone among big names joined hundreds of people who marched and protested in sizzling temperatures.

West condemned the Democratic Party, saying it is dominated by corporate interests that must afford populists more respect: "The system needs to be fundamentally changed and transformed."

On the eve of the convention, actresses Shailene Woodley and Susan Sarandon and Glover joined more than 1,000 people for a climate rally, vowing to keep up the fight climate and environmental justice issues even though Sanders, their preferred presidential candidate, would not be in charge.

Woodley urged Sanders supporters to remain calm and Sarandon thanked him for "igniting this spark." Dawson, also a Sanders die-hard, was arrested at a "Democracy spring" protest in April at the White House. 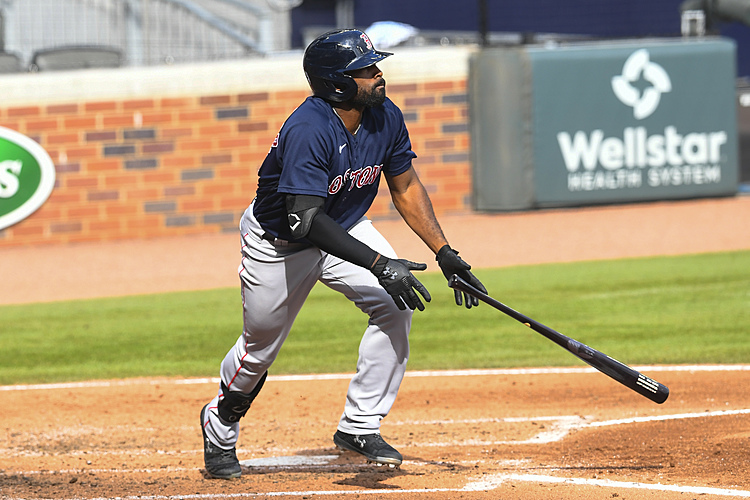 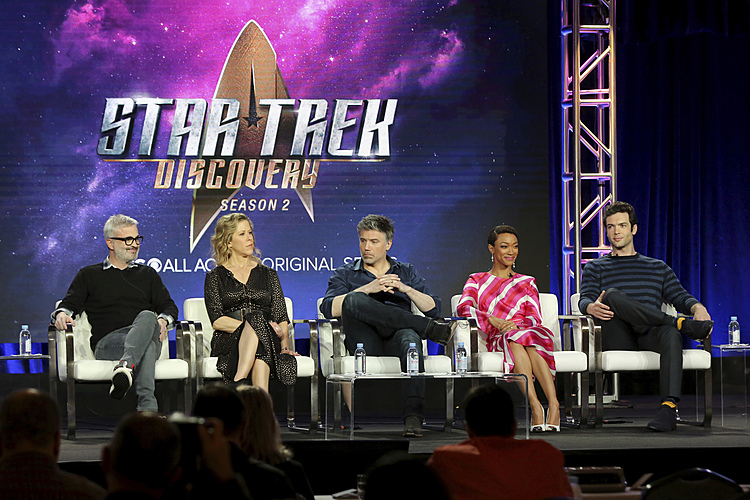 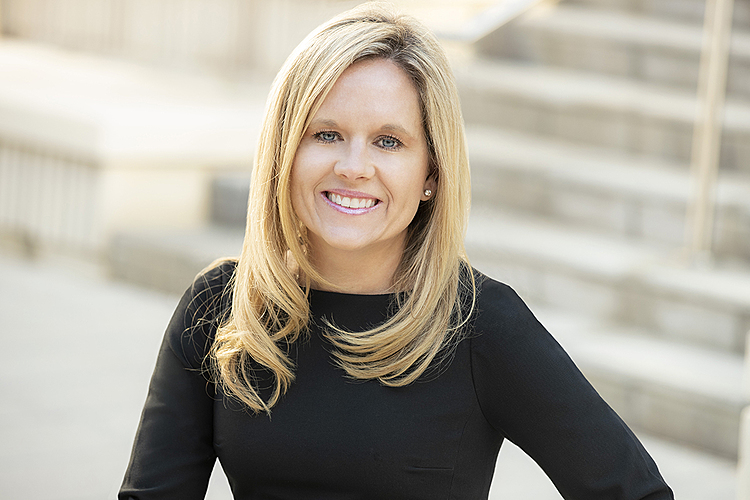