Renderings of paint that depict life in Samoa and the Pacific have been skillfully captured in public murals that grace spaces all around Utah, created by artist, William M. Louis, of Bilts Louis Art.

Some of Louis’ artwork is featured among a “Unification Mural” in Parkway Park in West Valley, Utah that displays 17 figures from different countries of the world.

“Visit Parkway Park in West Valley, Utah to check out this amazing mural painted by Bill Louis that represents Samoa and Polynesian culture. This is part of the Unification Mural project which features 17 figures from different countries around the world,” Craft Lake wrote in a tweet. 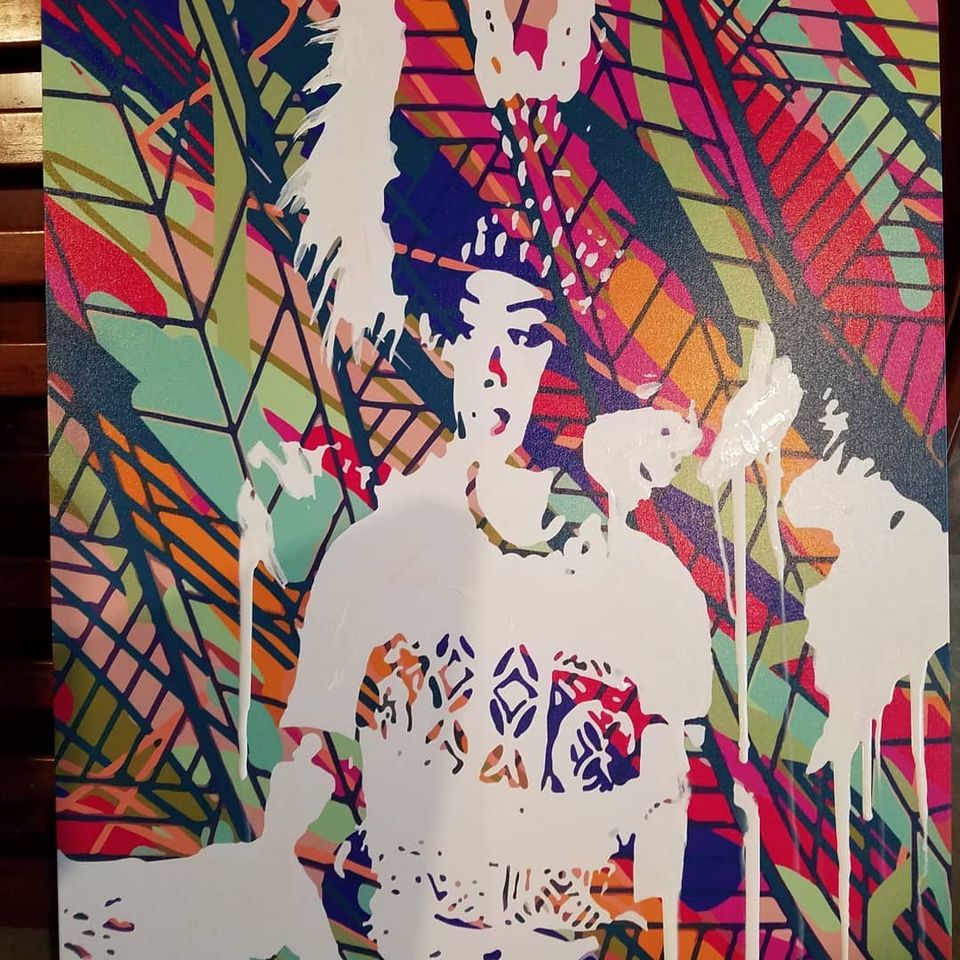 Louis was born in Suva, Fiji and his artistic talents and inspirations are multifaceted akin to his diverse cultural heritage, states the Arts Council, Park City, Summit County in Utah website. His father is Fijian, Samoan and German and his mother is from the island of Tonga in Vava’u.

“Pursuing a passion for the arts from an early age, his stylistic influences pay homage to an experience of surveying vibrant topographies and adapting to changing cultural landscapes, while remaining dedicated to his family and a Polynesian culture rich with tradition,” according to Park City.

“Cultivating a visual language of his own, Bill’s influences cull from West Coast Graffiti art to early con- temporary masters such as Salvador Dali, Vincent Van Gogh and Paul Gauguin. His street art influences are Revok, Banksy, Shepard Fairey, and Mr. G. Many of Bill’s recent work have been inspired by digital and cultural art as well.” 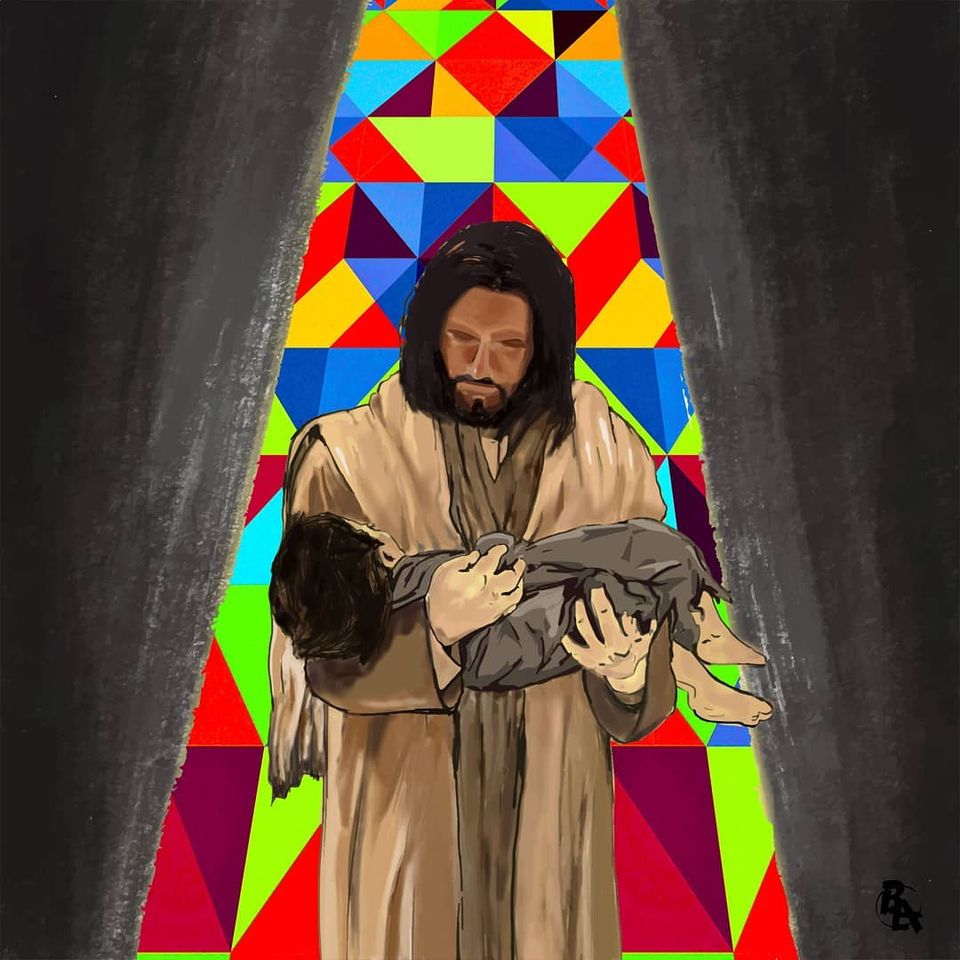 His work has been a featured in many galleries and he’s has worked on many projects, collaborating with street artists from Los Angeles to London.  Louis hopes that his art can influence others to use their creative side and to utilize their talents to inspire individuals of all walks of life.

“Art can be very therapeutic and can help heal people in various ways. Bill would like to help create a pathway for emerging Polynesian artists as well as all creators to leverage their passion for art to make a difference in their communities,” states the Park City site.