The Sovereign Independent Samoa Party (S.I.S.) has been officially launched, close to four months after it was officially registered.

The new party’s launching was held on Wednesday at the residence of the party co-founder and leader, Fesola'i Logo Toloa.

The party leader’s residence has also been declared the official headquarters of the party.

Speaking during the launch, Fesola'i said the party’s name is a commemoration of what Samoa's ancestors fought for: "sovereignty and independence as achieved in 1962.”

"These are the salutations of Samoa and we believe that it is no small feat," she said.

"This is why this political party was given this name; it is our declaration to the outside world of who we are. We are the sovereign independent state of Samoa."

The theme of the party’s launching revolved around the phrase, "life and nature is protected by a Godly conscious."

The political party also launched their manifesto at the same event with the push for development in rural villages and constituencies a top priority.

Should the S.I.S. make it to Government after the election, Fesola'i said the fixing of plantation roads will be a priority as well as encouraging people to work the land and their livestock farms to address and eradicate poverty.

"As we all know everything is done in town, in Apia, we look for opportunities in the town," said Fesola'i. 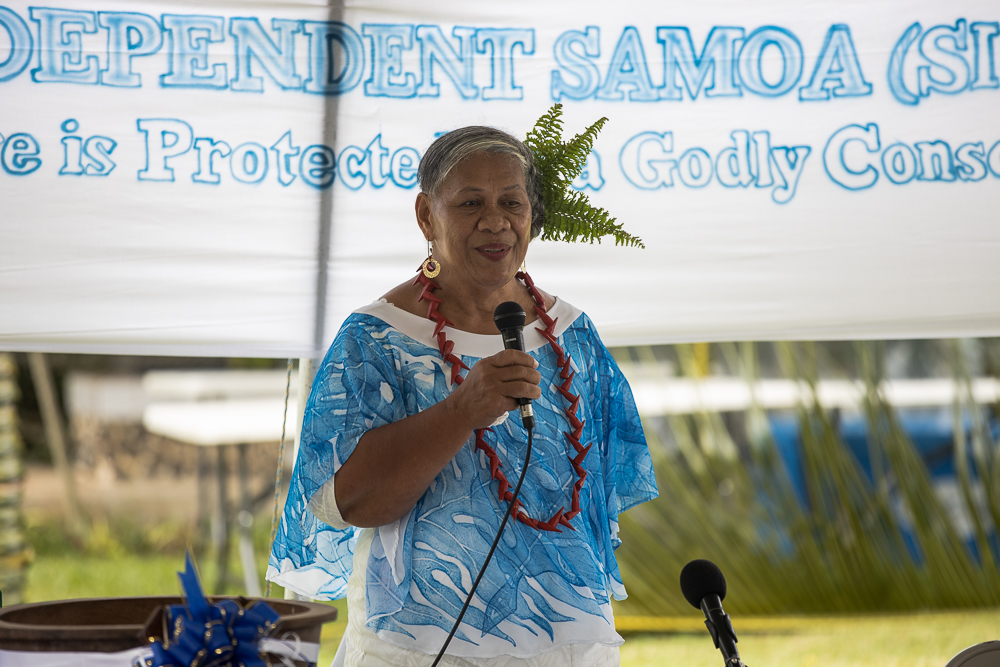 "But for this party, we aim to seek for these opportunities in the rural areas. A country's success is not recognised over the development of one specific area."

The S.I.S also aims to seek ways to close the gap between the rich and the poor through the use of idle customary lands, emphasised Fesola'i. This includes drafting a law to allow families who own leased lands to own shares in companies leasing the land, apart from the lease income received.

"This is one way to strengthen our families in the rural areas," reiterated Fesola'i.

The strengthening and enriching of the village councils as a measure to keep Members of Parliament accountable is also on the agenda of the political party.

"The reason why we aim to enrich our village councils is that we need to pour the riches into the villages. No one else knows the gaps and needs in villages and constituencies more than the villages themselves," she said.

S.I.S was registered in April, earlier this year as announced by the Office of the Electoral Commissioner, making it the fifth political party running for the elections next year.

Fesola'i highlighted that the S.I.S will also review laws that are affecting citizens and residents' rights and the people's freedom. 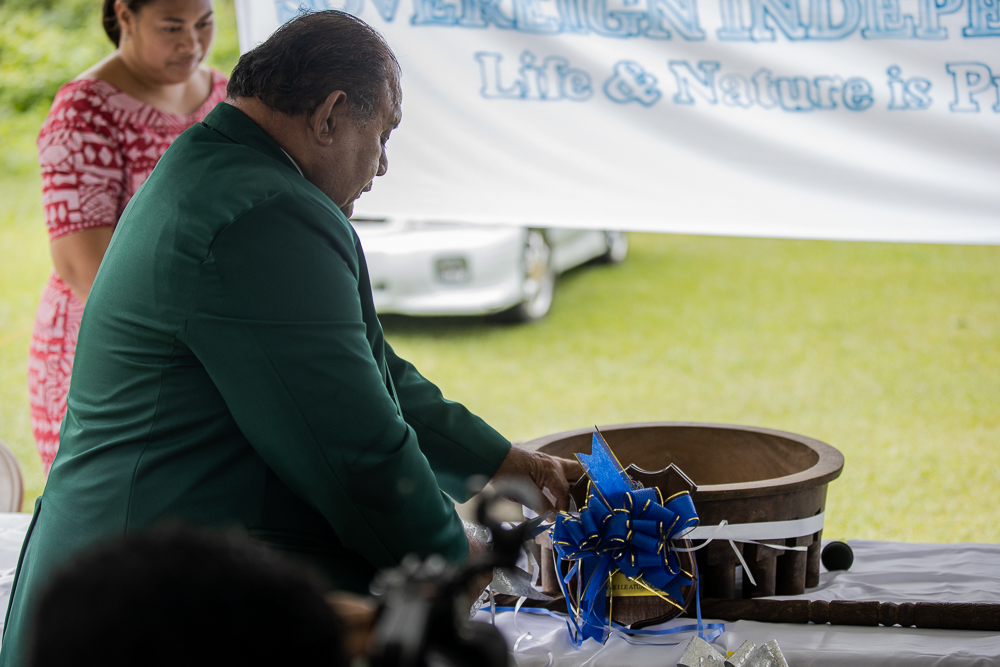 The newly launched political party is yet to reveal its candidates with Fesola'i saying she has been asked many times about it and aspiring candidates have contacted her showing interest.

Speaking to the Samoa Observer, Fesola'i said the S.I.S are interested in nominees who are able to think and are willing to "not go with the flow."

Having contested the 2006 General Election, she is prepared to run for the Aana Alofi No. 1 seat, which will see her take on the Minister of Women Community and Social Development, Tuitama Dr. Talalelei Tuitama.