Manono residents have organised their own celebrations of the 30th Teuila Festival on the island which mainly focused on their elderly residents. 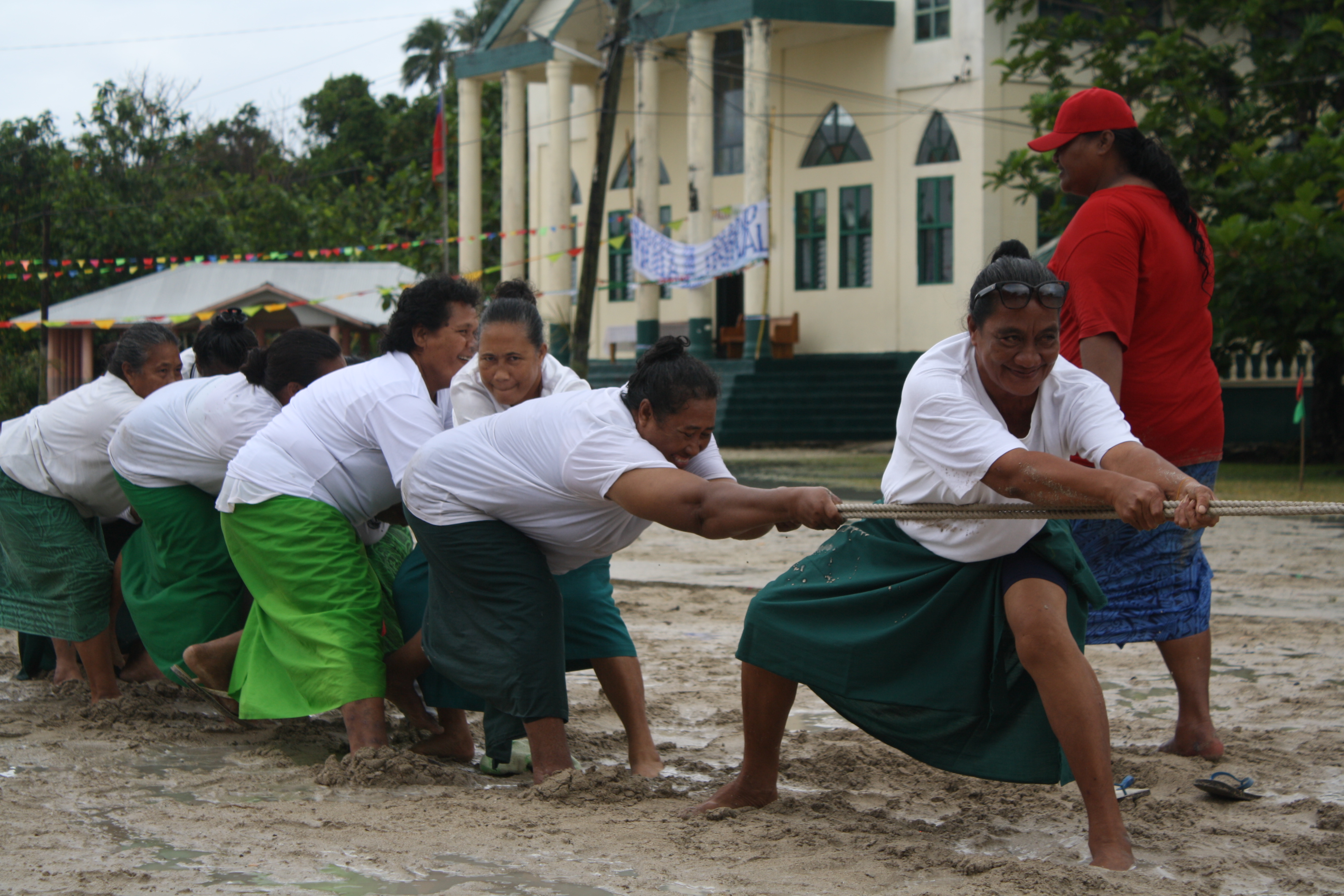 It is understood the Methodist Church and the Congregational Christian Church of Samoa [C.C.C.S.] were instrumental in organising the celebration, which were held on Monday and Tuesday this week.

Attempts by the Samoa Observer to contact the Church Ministers of the C.C.C.S. and the Methodist Church were unsuccessful. 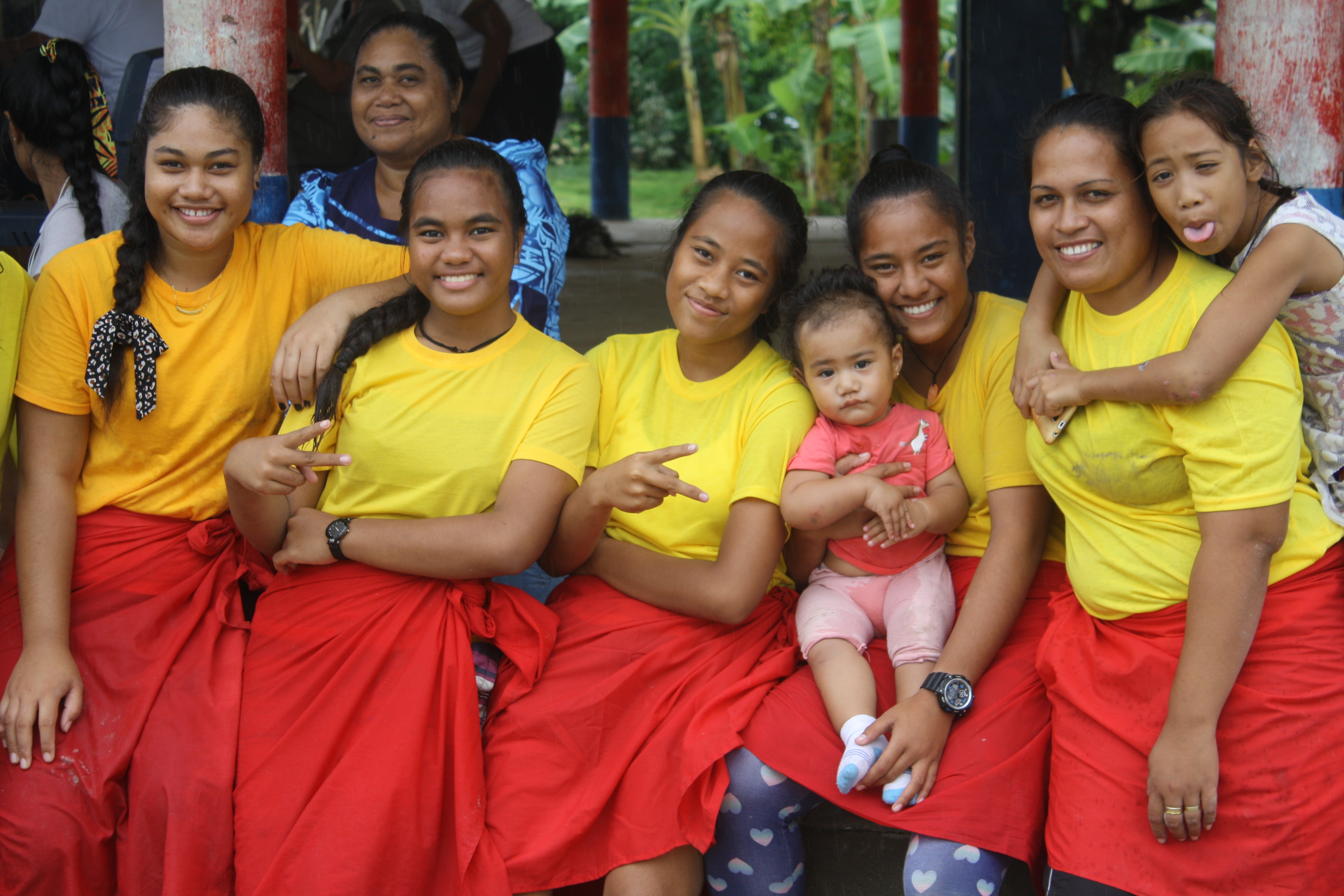 However, 50-year-old Manono islander, Tautala Faamoemoe, told the Samoa Observer in a telephone interview that the two-day celebration was a stress-reliever for everyone due to the COVID-19 global pandemic.

“Everyone was just so stressed with the Covid-19 and we needed something to relax and release the mind hence when the celebration was initiated, we agreed on the spot,” Mrs. Faamoemoe said.

“We saw joy in the elders' eyes, everyone had their fun of the Teuila and I’m sure there is no harm done with regards to the pandemic.” 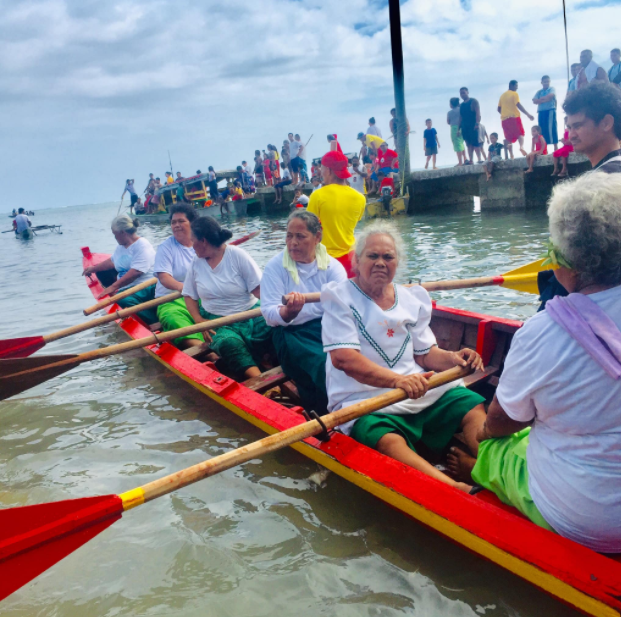 Mrs. Faamoemoe – who has a son who is currently working as a seasonal worker in New Zealand – continues to worry about him.

Manono island leaders have imposed restrictions on travel to the main islands of Upolu and Savai’i after the S.O.E. lockdown was declared in March this year.

The Government last month announced that the festival celebrations will be celebrated through the digital platform due the COVID-19.

Announcing the opening of the festival on Sunday, the Minister of Tourism, Sala Fata Pinati delivered a keynote address through the digital platform that emphasised the rationale behind the change in the official program for this year’s celebration. 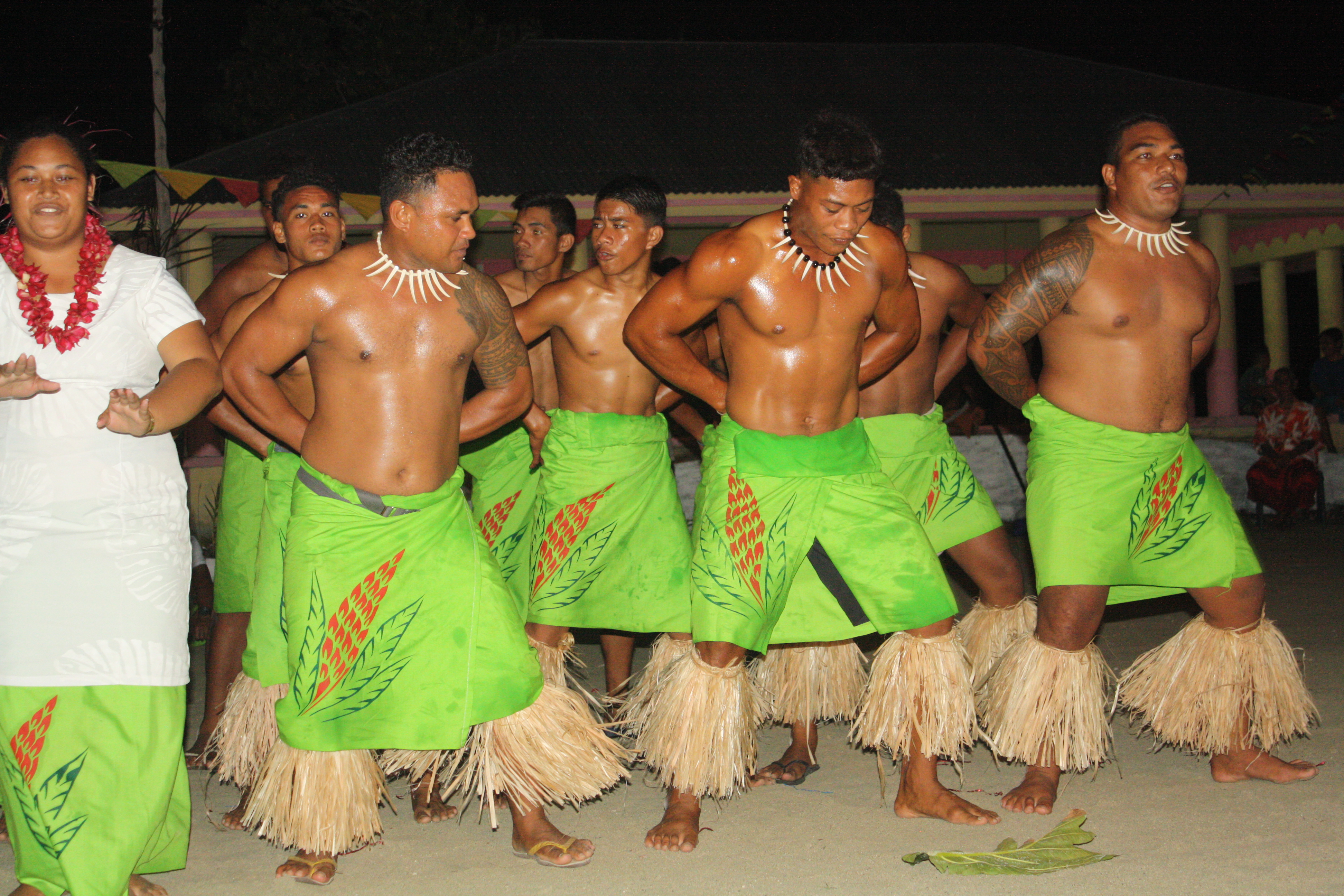 “This year 2020 is significant for the Teuila festival, it marks the 30th year since the establishment of this festival by the Government,” he said.

The festival which is marked every September celebrates everything Samoan from cooking to fire knife dancing, the Miss Samoa Pageant, traditional tattooing and carving demonstrations.

The festival is one of the region’s most popular with its shows attracting a large number of international visitors, prior to the COVID-19 pandemic.