T.I.M.S. requirements have been postponed the Ministry of Customs and Revenue confirmed. (Photo: Aufai Areta Areta )

Small businesses will now have until 2022 to become compliant with a new real-time Tax Invoice Monitoring System (T.I.M.S.), many had complained was too expensive.

The Minister of Customs and Revenue, Tialavea Tionisio Hunt, told the  Samoa Observer of the postponement to the controversial new regulations, which would have required several businesses to be compliant by year’s end:

“The T.I.M.S. will not be postponed to a later date the businesses must comply with the specific phases of the implementation,” Tialavea said.

“The execution of T.I.M.S. will be rolled out in five phases and the last one includes the small businesses and this will be implemented in 2022.

“They [will] have two years before they are required to comply with the T.I.M.S.”

T.I.M.S is an initiative by the Government of Samoa through the Ministry of Customs and Revenue to increase tax compliance and consequently crack down on the hidden economy and tax evasion.

Original plans for a phased introduction of the new requirements for businesses to employ new computer monitoring systems would have required several to become compliant by this year.

The new system requires businesses to monitor and record individual transactions which can then be accounted for in real time by the Ministry of Revenue.

Some businesses had complained of the high costs involved of buying new point of sales devices needed to be compliant. 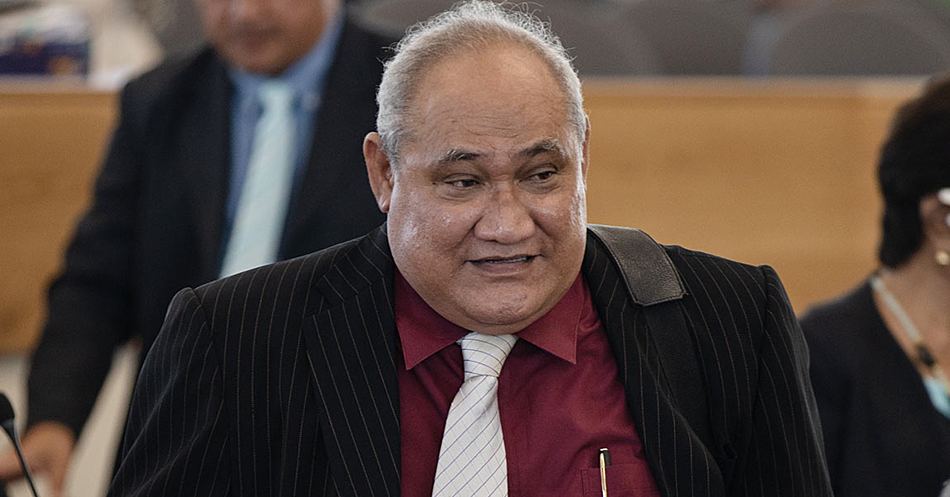 “To date we have over $42 million of sales recorded by T.I.M.S. from more than 48 businesses and the Government is entitled to 15 percent or $5 million but that depends on what the company files," the Minister said.

"This is the whole point of having the T.I.M.S. so the [Ministry] can determine how much [... in] sales the company collects so they can pay the accurate [taxation required]."

According to a Chamber of Commerce survey conducted earlier this year, of 117 businesses surveyed, 44 per cent of the respondents reported that their business did not currently have a compliant Point of Sale software.

The Chamber survey revealed that while other businesses have one station or counter for their point of sales devices (P.O.S.); another 70 per cent have multiple, meaning some businesses will spend more in order to comply with T.I.M.S. requirements.

There is a free mobile based version provided by the Government but many retailers say it does not meet their needs in terms of the scale of transactions that must be processed.

Many businesses instead manually generate invoices through the use of receipts, cashbooks, and Microsoft Excel.

Additional hardware required varies in cost, but new point of sales devices can run up to $10,000, businesses reported.

The Chamber survey found some 22 per cent of businesses reported having received a quote for the work required to achieve compliance with the legislation ranging from $2,000 to $400,000 tala.

"Close to 40 per cent of businesses are unable to implement T.I.M.S. within the current time-frame due to financial constraints. The financial costs incurred to comply with T.I.M.S. will be felt more severely [by] small-to-medium enterprises," the survey concluded.