Steelers LB Dupree looks to prove breakout 2019 was no fluke 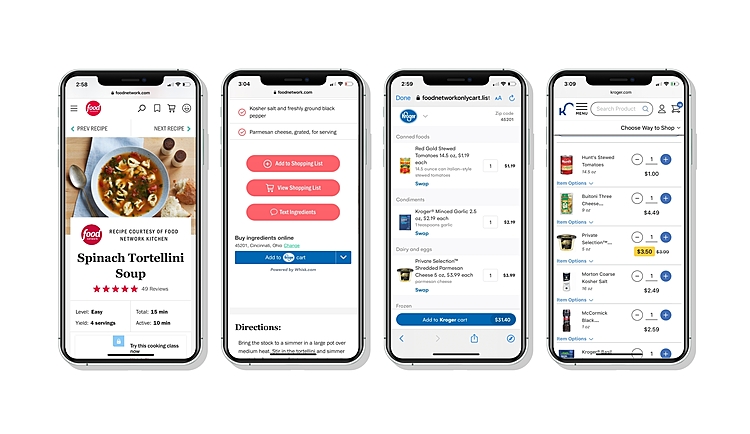 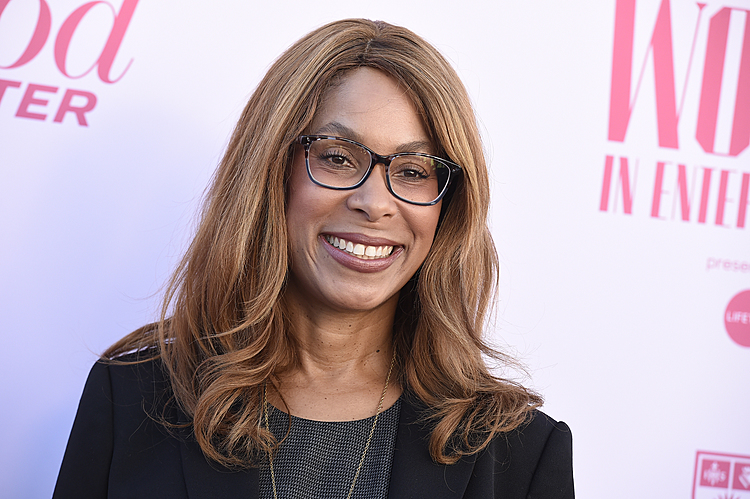 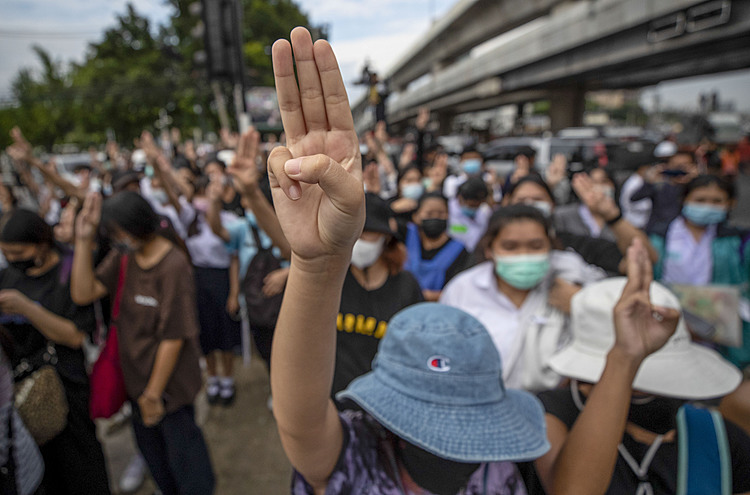