The village of Samamea after consultation with a Special Parliamentary Committee on Monday. (Photo: Vaitogi A. Matafeo)
Fanua ma Suafa

The village of Samamea, Fagaloa said it had reached a consensus to support the proposed overhaul of the nation's judiciary after meeting with a Special Parliamentary Committee on Monday.

Samamea Congregational Christian Church of Samoa (C.C.C.S.) played host to the committee, which on Monday heard feedback from three villages about the proposed creation of an autonomous branch of the Land and Titles Court (L.T.C.).

The other two to present their bills on the proposed legislation on Monday were Uafato and Lano, spokesmen from which could not be immediately contacted.

Together the Constitutional Amendment Bill 2020, the Land and Titles Bill 2020 and the Judicature Bill 2020 would place decisions by the L.T.C. beyond the scope of judicial review by the Supreme Court, fundamentally restructuring Samoa’s court system.

Samamea’s Mayor, Tui Siala Tasi, confirmed the village's position with the Samoa Observer, saying the majority of the opinions expressed towards the bills were positive following the committee’s presentation.

"I am glad that the three villages were able to hear about the proposed changes as presented today. For our village, we received it well and are willing to support what the Government has initiated," he said.

"The three bills that were explained are now clear as water with no more questions to ask. Even though there was a tough discussion around it, but now we are clear and have understood why the bills exist."

The bills are currently at the second reading stage of the Parliamentary process and will proceed after the committee reports back on its findings. 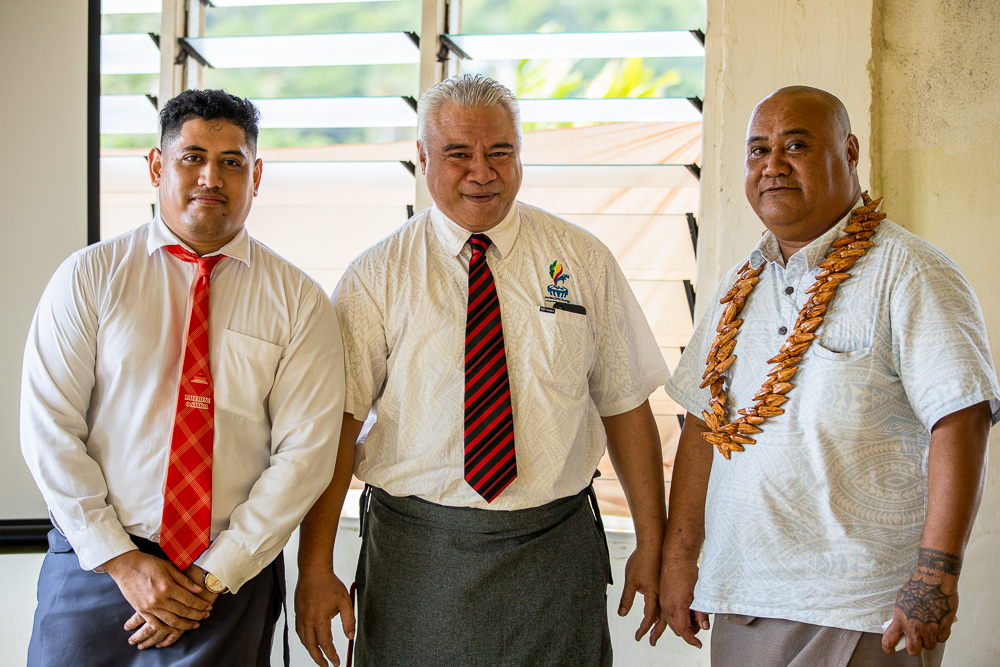 "A lot of questions [were asked about] the leasing of customary lands which the villagers were very much interested to be clear on," he said.

"But now we have understood, just like the rest of the topics covered in the bills, our village is now clear on those after the meeting with the committee."

Under the proposal, the L.T.C. would be a parallel and independent judicial structure, that includes its own High Court and Court of Final Appeal and Review.

Tui said that, after consultation with the committee the village of Samamea was now at ease with the issue of the bills’ proposed limit of five paramount chiefs (matai sa'o) allowed per family.

Tui said the limit on paramount chiefs was the most popular issue raised by the other two villages from Fagaloa.

"The majority asked about the paramount chief limit provision as well as questions on individual rights in the proposed changes," he said.

"But it seems most are now clear on the bills and understood as explained by the Committee that [the bills] is to include communal rights."

He added that he personally is happy about the bills and how the consultation turned out at the end of the day.