They are on their way to qualify for the semifinal on Wednesday with three wins from three games.

"From Pool A to Pool D, all teams are very competitive," said Amituanai.

"For Pool D, I can say that Siusega Bradaz is looking good after they won their last three games. All six teams in the pool are vying for that one spot to have a shot at the final for this Teuila competition." 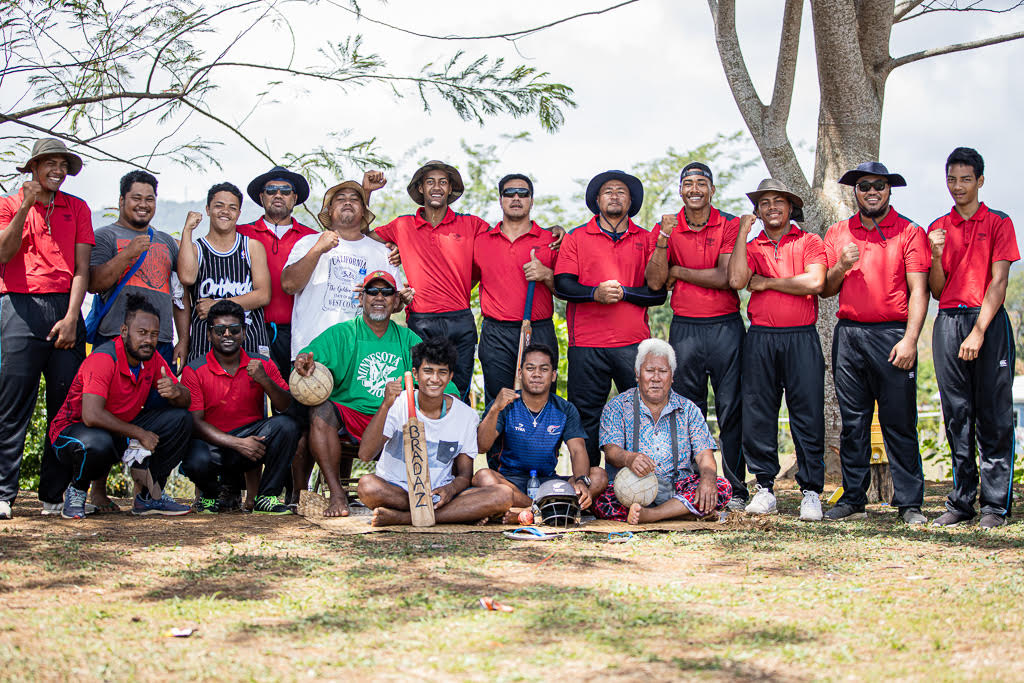 Amituanai confirmed that there has been an increase in the number of teams that have registered for the Teuila competition, compared to previous years, for both men and women division.

He believes it's a good sign for English cricket.

"But this year we have 14 women's team and 24 men's team. This shows how much our people are enjoying English-cricket sports, despite the many rules they have to learn and abide by. Right now, the ongoing competition is really tough, all teams are competing to be in the final.

"We have confirmed the women's team for the finals and the 3rd and 4th place," Amituanai said.

"These competitions were made in the hope that we will be able to select some great players for our national teams even if international tournaments are unlikely to happen. Round 4 is currently ongoing, and tomorrow we will resume with round 5 before our semi-finals and finals on Wednesday for both women and men," he added.

The captain for Siusega Bradaz, Jim Sao-Tofilua, said they are taking every game as it comes.

"We are treating every game as the final," he said.

"We really don't know what our next opponent will bring to the table so we humble ourselves and we can only be certain about our spot in the semi-finals after our last two games."