The ni-Vanuatu community currently resident in Samoa have celebrated their 40th independence anniversary.

The celebration at the University of South Pacific [U.S.P.] Alafua Campus on August 1 was organised by a predominantly student-led 40th Anniversary Organising Committee and attracted close to 100 guests including students, ni-Vanuatu students and residents from other Melanesian countries.

The son of Vanuatu’s first President Ati George Sokoman, Martin Sokomanu, gave the opening address on behalf of his father at the independence celebrations at Alafua and likened the 40-year journey of his country to the biblical story of the Israelites wandering the desert for 40 years before reaching the “promised land”. 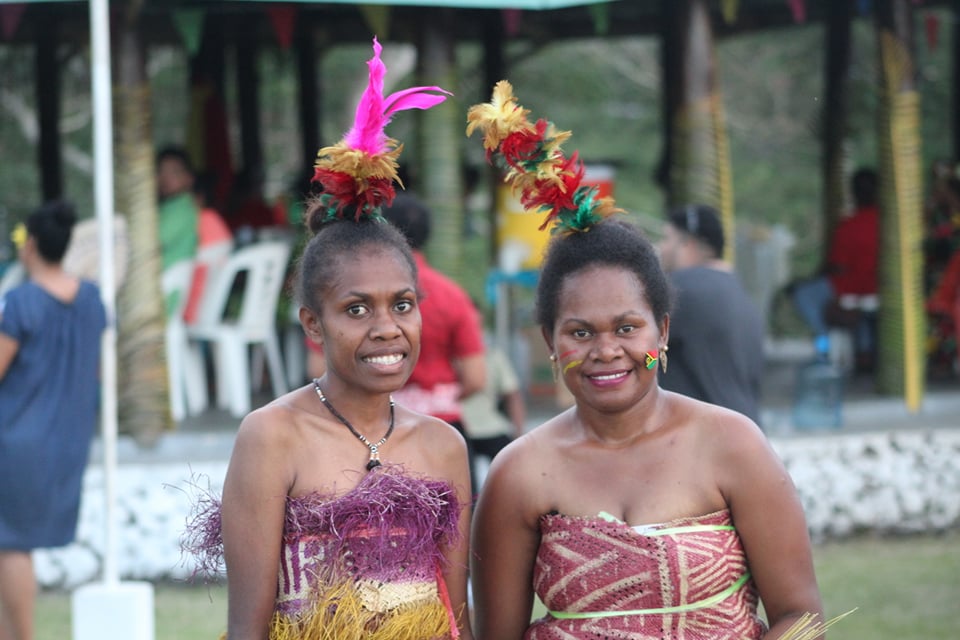 “In life there is never a smooth ride, there will always be obstacles and great challenges along your journey, but to those who strive for a better life will always reap the fruit of the harvest, if you dedicate discipline and goal for a better joyful peaceful and happy life,” he said in his speech.

“Israelites were going to be moving in the desert for 40 years, a land flowing with milk and honey. The journey for freedom has been a long path winding through valleys and mountains, storms and sunshine, the inhabitants of Vanuatu with faith, trust and determination will celebrate the achievements.”

However, Mr Sokomanu said the journey is yet to be complete and Vanuatu, like Israel, has to work hard to ensure stability especially with the challenges that the world is currently facing with the COVID-19 global pandemic. 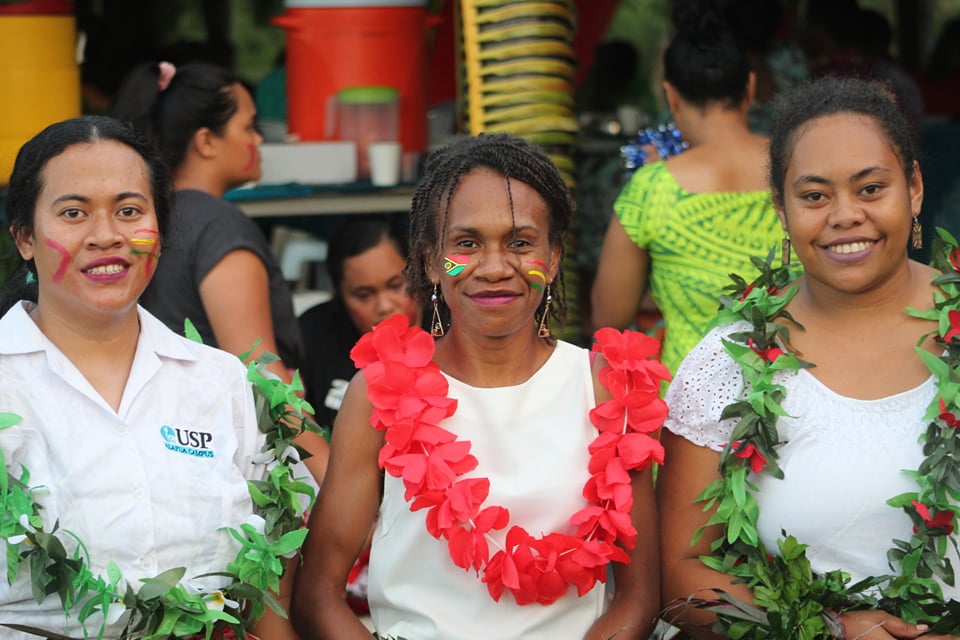 “Indeed Vanuatu, like Israel, has to work hard to ensure stability. No country in the world is truly independent, we don’t have to look far to see what is happening.

“But today there is a silent bullet called COVID-19 leave tracks of chaos to humanity and the world anxiously awaits a miracle for sustainability.

“As we celebrate our anniversary, our 40th anniversary, let us hold hands together in walking forward remembering those who have sacrificed their lives and times together to where we are now as a sovereign and free nation which we the children of today are happy to call Vanuatu our motherland.” 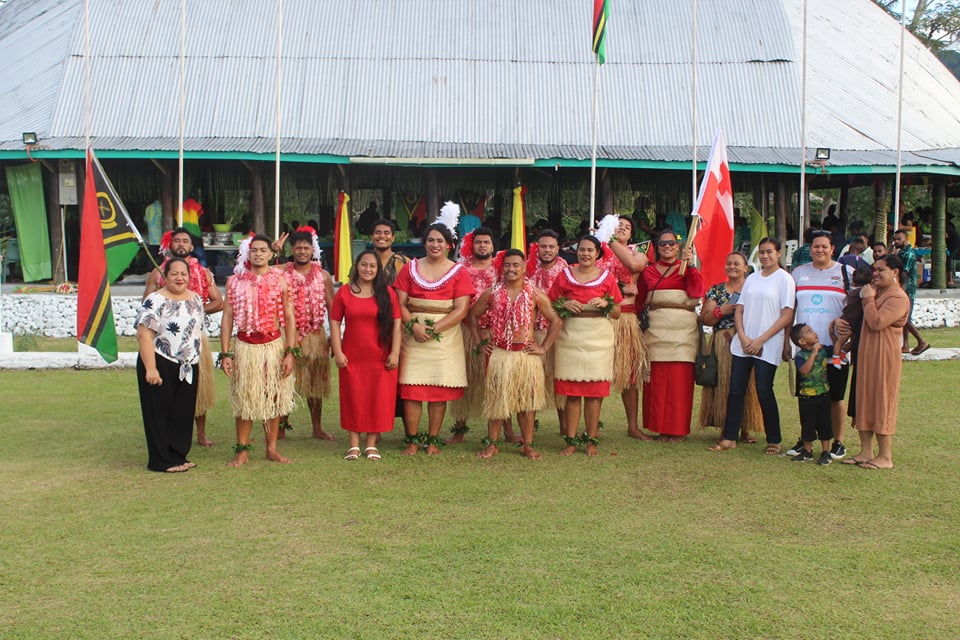 Mr Sokomanu thanked the organisers of the independence celebrations at Alafua and praised them for the effort.

The speeches were followed by traditional dancing by ni-Vanuatu U.S.P. students followed by performances by Samoan and Tongan students. Senior academic staff at the U.S.P. Alafua Campus also attended the celebration.