Savai'i gets taste of Poly Flavour

Savai'i residents were treated to a new musical experience when Upolu-based band, Poly Flavour, debuted their music on the big island last weekend.

Hosted at the Amoa Resort at Faga, in Savai'i, the show attracted the business community in Savai'i, local guests and people from all around the island. 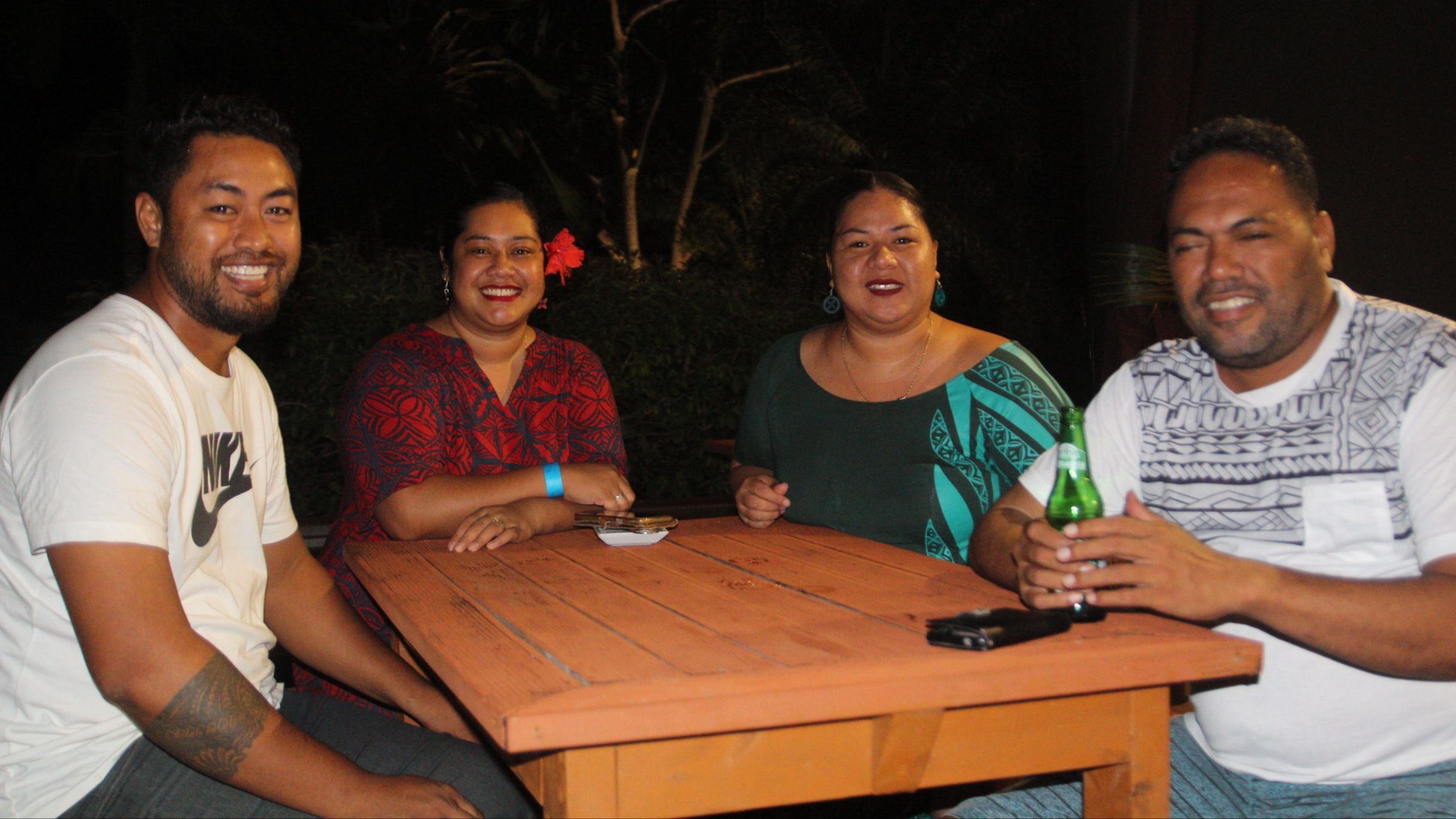 The show was live-streamed, for those unable to attend in person.

"Whilst it doesn’t happen every weekend for the resort, we have held a couple of events like this now and it’s great to see our guests from Upolu as well as locals from around our community embracing it as a fun and safe night out," Elisabeth Siaosi, the Amoa Resort Manager told the Samoa Observer.

"The boys wowed us with their vocals and we had people from all over Samoa and the globe tuning in via our social media Live feeds.

"The technology means even though the borders are closed we can share with everyone what’s happening at the resort.

"Many were able to watch online and see the Poly Flavour band rock it up at Amoa, just as if they were here with us in Savai'i.

"That makes us really happy and provides great exposure for the boys too. 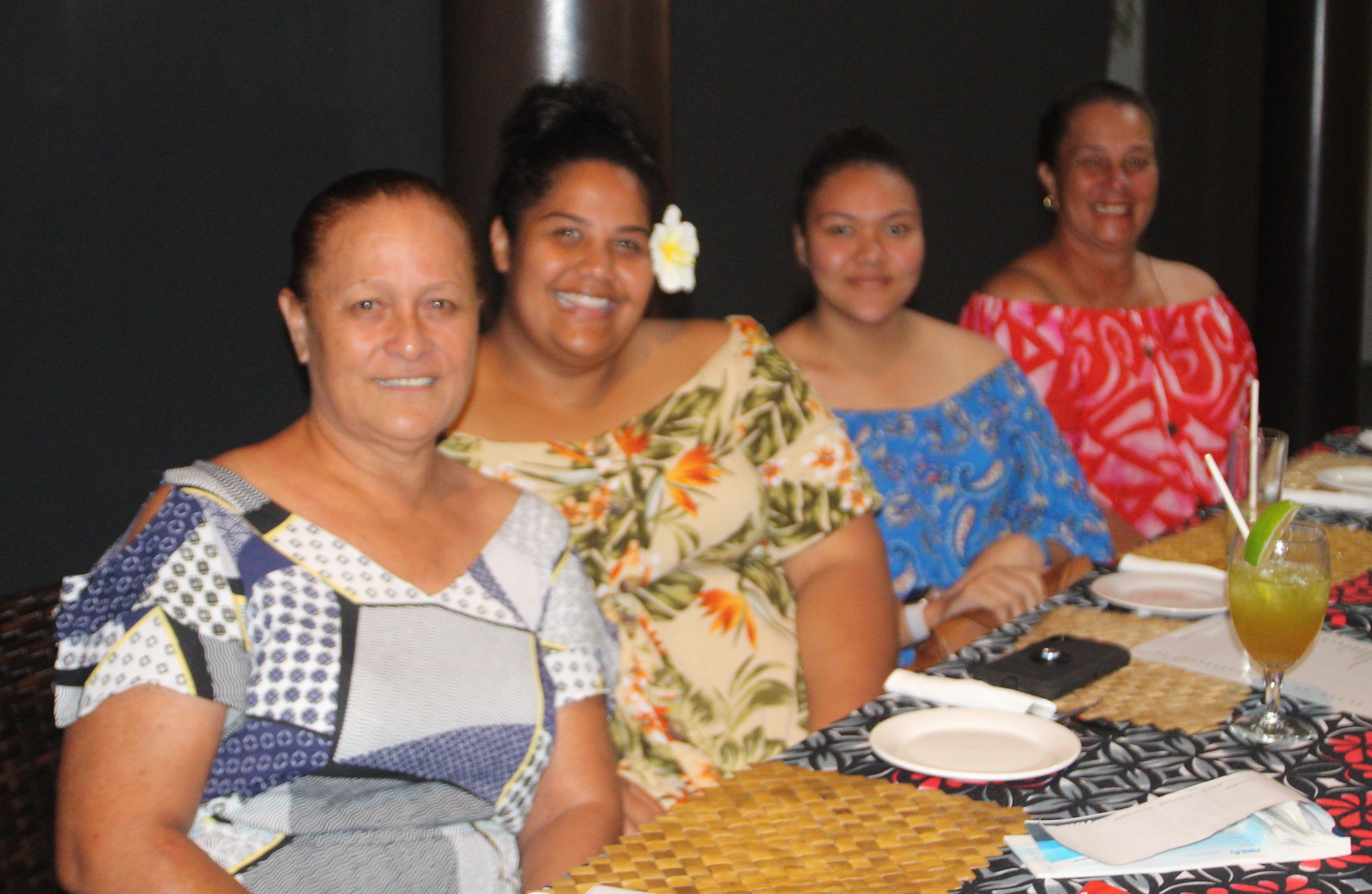 "COVID-19 has put restrictions to our business protocols but at the end of the day, we are very thankful that we are still among the few countries left in the world living [coronavirus free] and this should be celebrated."

Mrs Siaosi said that the crowd enjoyed the show and are looking at hosting more shows to entertain their guests and the people of Savai'i in the midst of the global pandemic.

"The boys entertained our guests with an intimate yet fun show that showcased their awesome harmonies and instrumentals," she said.

"We finally all got to taste the Poly Flavour buzz that up until last night we’d only heard about from other events they have done in Upolu.

"Supporting homegrown talent such as Poly Flavour coming to Savai'i is an opportunity that we’re really happy to have been a part of.

"We are already exploring more dates in 2020,  so watch this space."

The band members for Poly Flavour expressed the same sentiment and said that they had an amazing time playing for the first time in Savai'i.

"This is our first time together as a band, playing for our people in Savai'i," lead singer Ben Petana told the Samoa Observer. 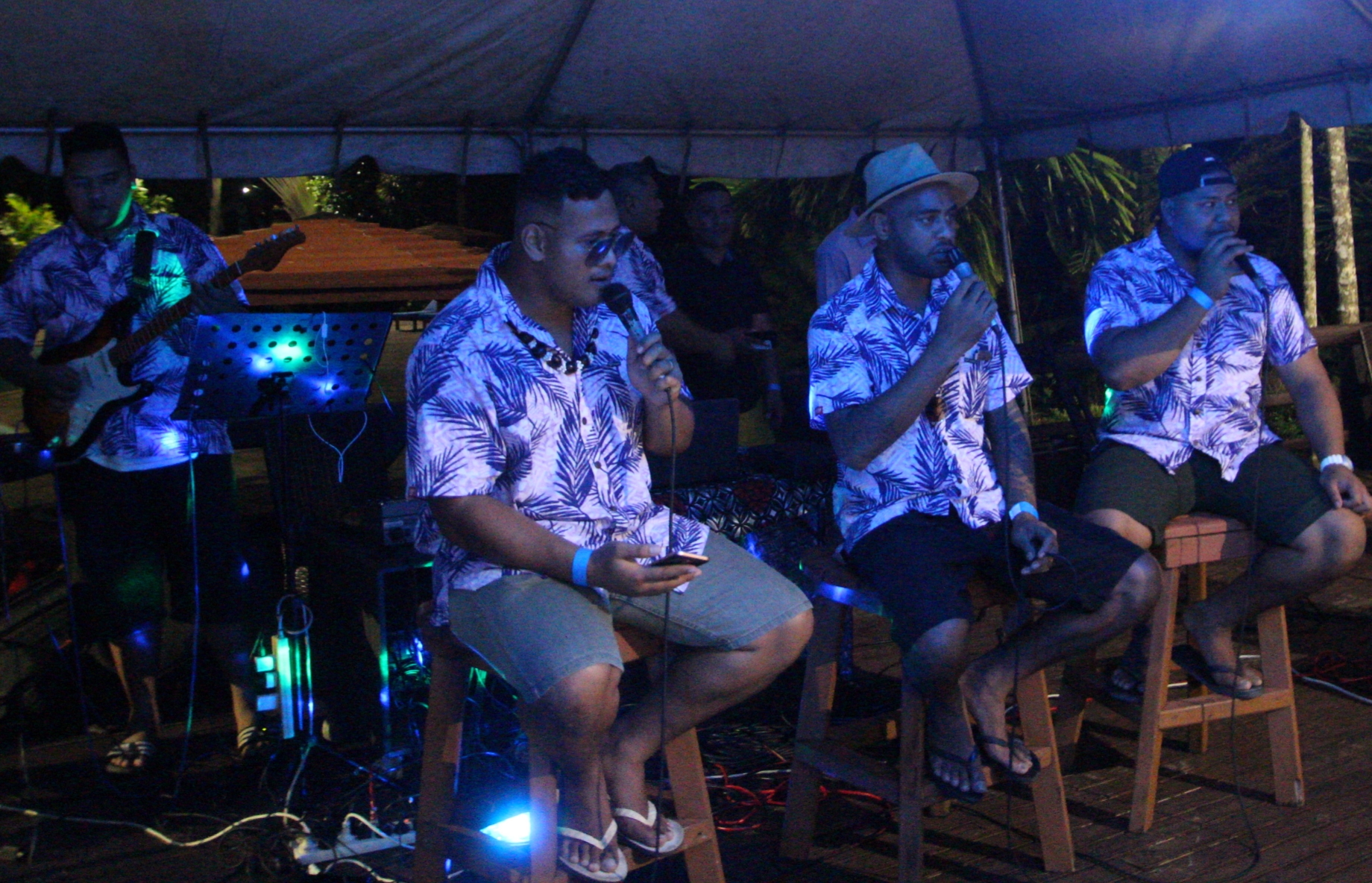 "I've been to Savai'i a couple of times, but as a soloist. But it was the first time Poly Flavour has played for a crowd here in the big island, so it was quite an experience for all of us, as a team."

The local band was also invited to entertain the crowd at the Night Hawk nightclub in Savai'i.

The band members said the gig was a last-minute idea. But they enjoyed their first time playing in a nightclub and said that they had received a lot of good feedback from the crowd they entertained on Friday and Saturday.

"The owner and manager of Amoa Resort gave us thumbs up for our performance and it makes us happy as a team, knowing that we have achieved our goal, which is to entertain our people, using our God-given talents and make sure that they enjoy and have a great time," Mr. Petana said.

Asked about where they draw their inspirations from, Mr. Petana said: "We don't look anywhere else to be inspired. We inspire one another and we work hard as a team.

"For our team, when one member is down, we try our best to get that person on board because we need all hands on deck and everyone to play and do their best.

"When one member is down, we go crazy because we are better as a team."