The staff of the ANZ Bank planted 2000 seedlings at the Malololelei Recreational Reserve on Saturday as part of their commitment to improve the environment.

ANZ Samoa Regional Country Manager, Bernie Poort, told the Samoa Observer in an interview that the bank made a commitment early this year to plant 20,000 trees.

He said the tree planting initiative on Saturday morning is the second time the bank staff have got together. 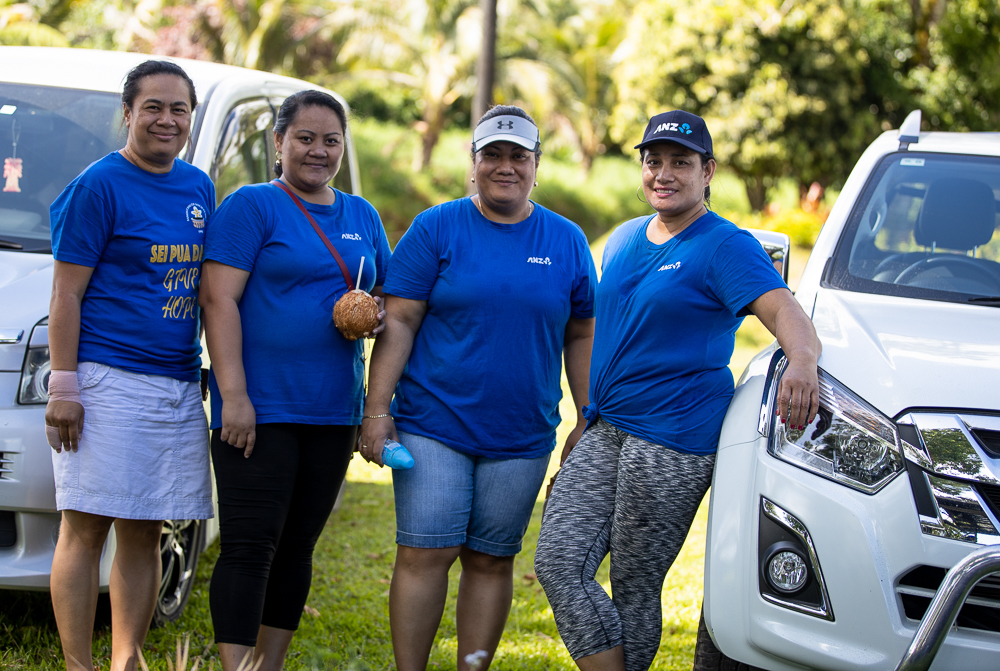 "So this is the second planting that we have done. We did an initial 2000 up at Mt. Vaea and the guys have been trying to get together, obviously with the state of emergency [S.O.E.] restrictions it's been a little bit difficult," Mr. Poort said.

"But we took the opportunity today to come up here. It's an absolutely stunning location."

The Ministry of Natural Resources and Environment [M.N.R.E.] officers were on hand to provide support to the bank staff, including the provision of seedlings that were planted on Saturday morning and where to plant.

Mr. Poort urged other companies to support the initiative to plant more trees in Samoa, saying they are making a difference.

"It's a fantastic initiative, hope more corporates get behind it and get their staff out. For a couple of hours work you can make a real difference to the environment. 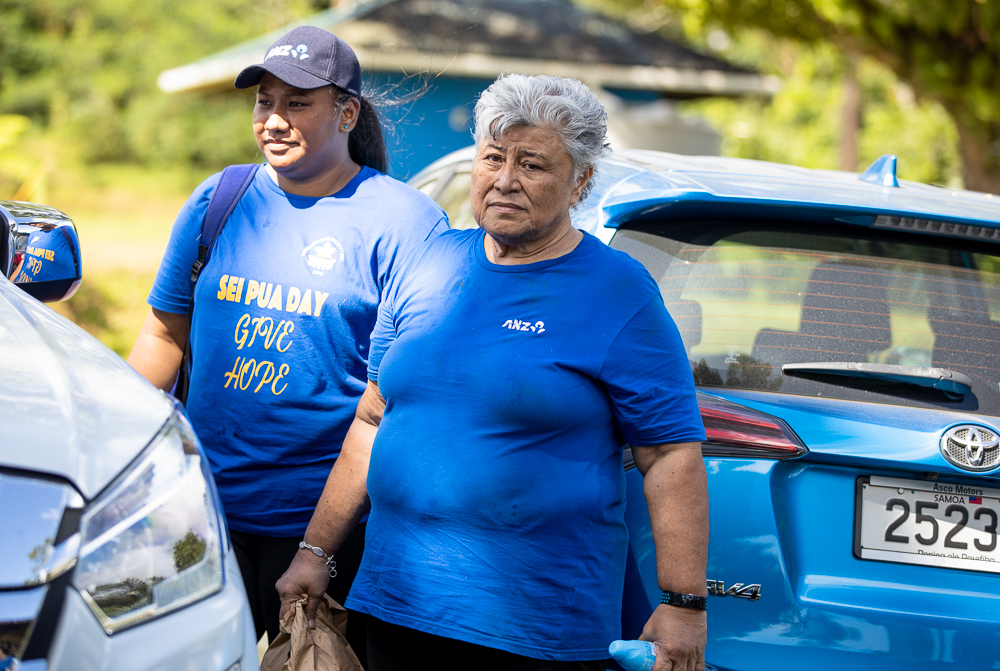 "Great cause and the guys are terrific, it's not easy work but they certainly make a path for us into the trees and dig the holes.

"I am really fortunate we got a really passionate team that are keen to be involved in the community and this is one way we can help out."

Earlier this year it was announced that Samoa had exceeded its Two million Trees Campaign and Mr. Poort explained that what they are doing is an extension of the campaign.

"So what we do is an extension of that campaign that's been running so it's a great initiative and we need to look after the environment. Its the one thing that we've all got a responsibility to keep it as pristine as we can," he added.