The Latest: Merkel warns of pandemic difficulties to come 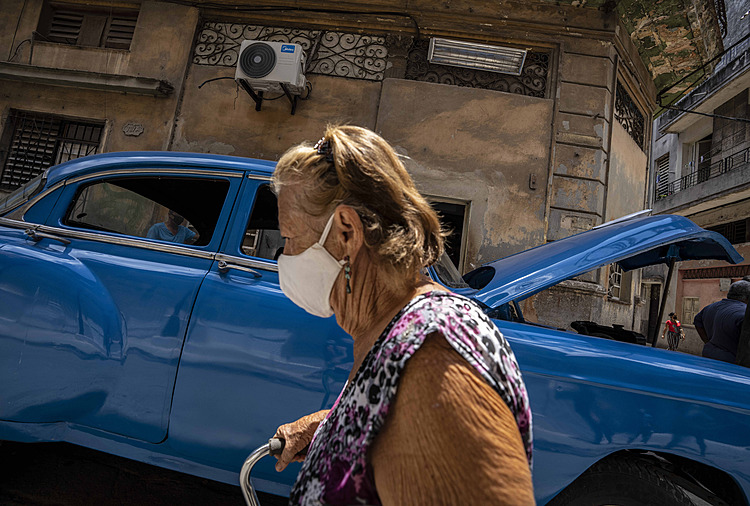 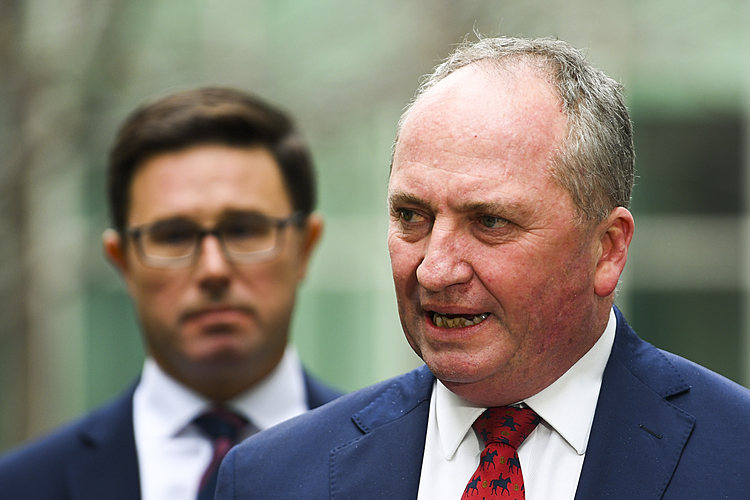