For Fa'aulusau Simi Laulua, winning is not everything. Sometimes it is accepting the call and giving it your all.

The 52-year-old aspiring politician was defeated by veteran Parliamentarian, La'aulialemalietoa Leuatea Schmidt, in the Gagaifomauga No.3 by-election last Friday in Savai'i.

The official results that were declared by the Electoral Commissioner on Saturday 29 August, shows that Fa'aulusau polled 208 votes, while La'auli polled a total of 721 votes to be declared the winner.

Back at his home at Aopo, following the declaration of the results, Fa'aulusau was surrounded by his wife, daughter, families and friends when the Samoa Observer visited him to do an interview. 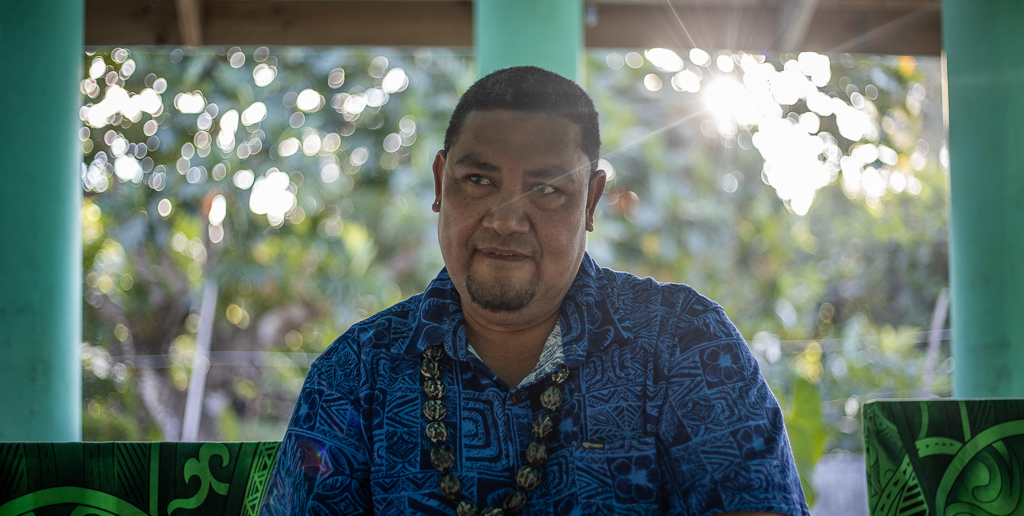 Asked about how he felt, Fa'aulusau smiled and acknowledged God for the assistance and guidance for him and his family.

"The glory goes back to God, whatever good deed that has been done, the glory must go back to God,” he told the Samoa Observer.

He then used the opportunity to thank his constituency, especially his village Aopo, which stood by him during the polling period.

"I want to thank my village of Aopo for putting their trust in me and supported me. I also want to thank my family, my brothers and sisters in New Zealand, Australia and America,” he said in an interview.

"I also want to thank my wife and daughter for their support. Not forgetting our Church Ministers here in Savai'i.

He also expressed his gratitude to Prime Minister Tuilaepa Dr. Sa'ilele Malielegaoi for his best wishes and blessings as he prepared for last Friday’s by-election.

Running against La'auli in an election is not new to Fa'aulusau, as he made his debut in the political arena in 2011, when he was also defeated by the former Speaker of the House.

However, this time around, Fa'aulusau said the decision to run was not easy for him to make.

It was the elders of Aopo village who asked Fa'aulusau to run and he humbly accepted their request. It took him three weeks to prepare for the by-election.

"I attended the village council where they discussed whether they were going to nominate a candidate or not. It was hard for me because as you may have been aware, there is also another Fa'aulusau, who is a Member of Parliament at the moment.

"She is there to make up the percentage of women in Parliament. So she is from this village and also a relative to us. So it was complicated for me to accept the request when the elders asked me to run.

"Even though it was hard for me, I had to obey their orders, it's like a father and son relationship, where my father [elders] had asked me to do something for them so I had to obey." 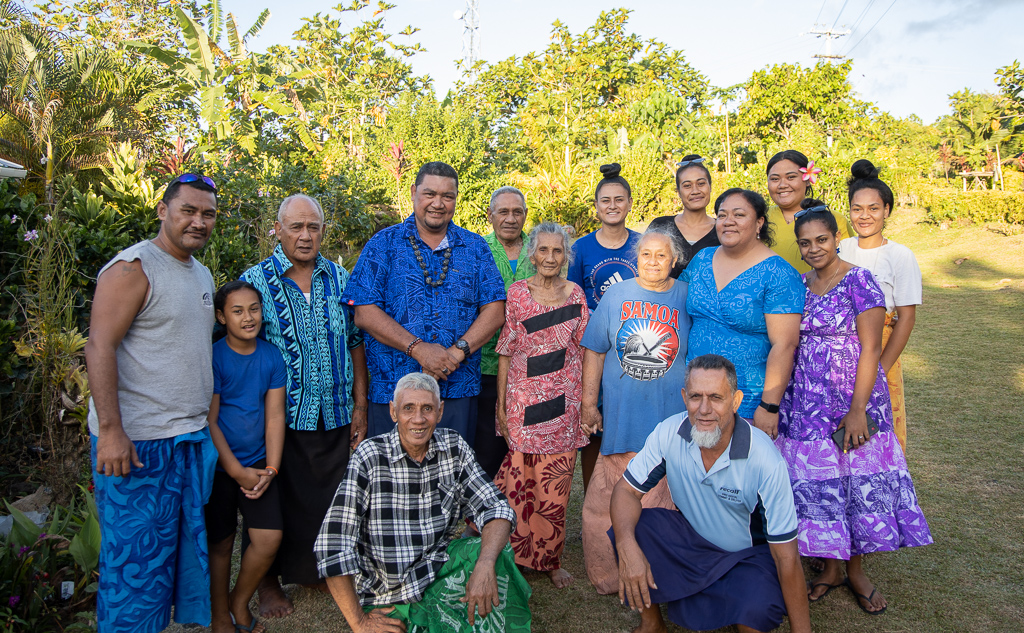 Asked whether he will run again in the upcoming 2021 General Election next April, Fa'aulusau said he will rely on God's whisper.

"I guess it's hard for me to answer that because of my sister Fa'aulusau Rosa. But we will see what the elders have to say and we will just rely on God's calling and whispering for us.

"If they want me to run again next year, I will do so. If they also ask not to run and support Fa'aulusau Rosa, that's what I will do."

Fa'aulusau also congratulated La'auli on his by-election victory and wished him all the best for the remaining months of this Parliamentary term.

"I congratulate my brother La'auli and I wish you all the best," he said.

"Be honest and loving. Lastly, please remember Aopo is part of the constituency, help us out and keep us in your prayers and mind."