Analogue T.V. will no longer operate after August. (Photo: Vaitogi A. Matafeo)

The Minister of Communications and Information Technology (M.C.I.T.), Afamasaga Rico Tupai, has confirmed that the analogue TV will cease operation in Samoa from 31 August 2020.

Speaking during an interview with the Samoa Observer, the Minister also confirmed that the digital TV coverage has reached about 98 per cent of Samoa and that all local stations are now part of the new platform.

“The coverage for Digital T.V. has reached the whole of Savaii except a small area that has not been covered,” Afamasaga said. 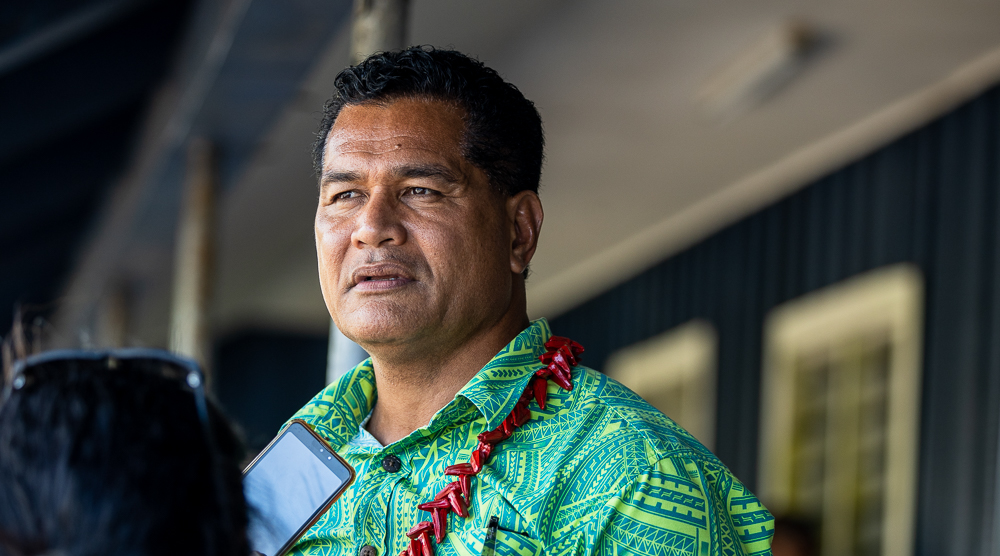 “We will have full coverage there won’t be any areas unless there are some areas that does not have many people living there.”

Afamasaga thanked the Samoa Digital company for assisting the Government in realising the digital TV vision.

“On August 31st, we will cutoff the old system which is Analogue T.V.  While looking ahead, Samoa will soon enter the cyclone season, we look at how much the old system suffered due to power outage where the pole is at then the signal gets interrupted.

“But now the television stations can only pay for the $18,000 as a signing agreement then the services will be carried out by the digital company while the stations need to focus on their content.”

He added that the move away from analogue can only be good for Samoa since members of the public will now access better quality TV channels. Television stations that have joined digital: T.V.1; T.V.3; E.F.K.S. T.V.; the Catholic Church’s T.V. station; and Kingdom T.V.

Members of the public can switch to digital T.V. by purchasing a digital set-top box from participating stores for $55 tala.