The General Manager of the Electric Power Corporation (E.P.C.), Tologata Tile Tuimaleali'ifano, has denied reports that the $4.1 million Smart Meter Project will be discontinued.

Disputing a Samoa Observer report early in the week that the project will be discontinued, the General Manager said it is "all part of the project trial" and will not cease.

"It has not stopped completely. The E.P.C. is working together with the [Office of the] Regulator and the contracted company to fix the problem," he said. "The phase one of the project is the installation of smart meters in the Vaitele area and that's where the problem frequency interruption was picked up. It is all part of the project trial."

Prior to the rolling out of the meters to domestic households, the project initially focused on the commercial sector. 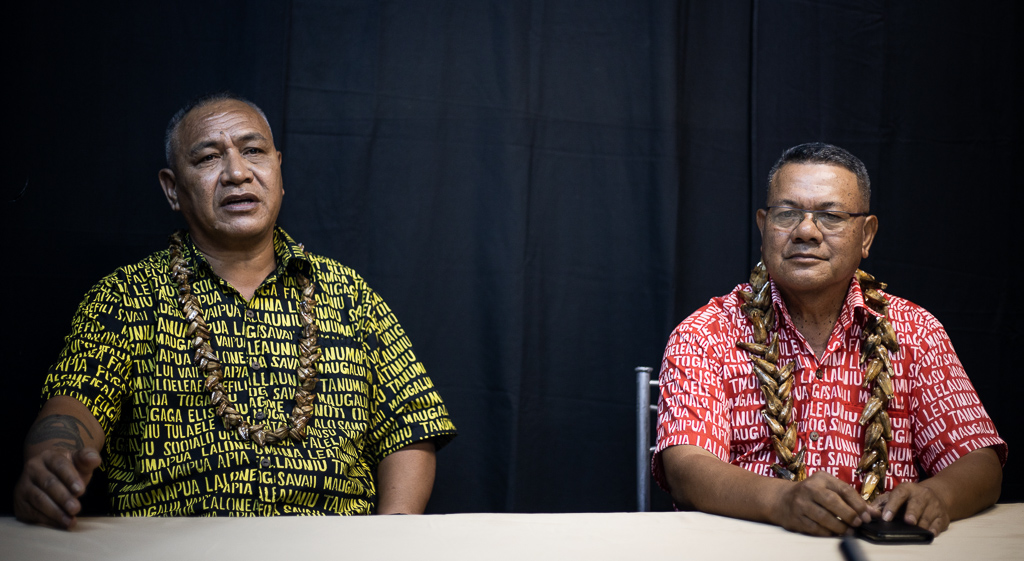 According to Tologata, no problems surfaced following the installation of smart meters for non-domestic consumers last year, saying the objectives of the trial project were "satisfied" in the commercial sector.

"As you know, when it's something to do with using frequencies, we apply to the Regulator. But the problem is the frequency we had been given is interrupted by some telecommunication customers," he added.  "This is what was causing the delay in meter customers receiving their tokens after their purchases."

The benefits of moving to smart meter technology are mainly threefold for both the electricity consumer and the E.P.C. according to the General Manager.

One benefit is the automatic crediting of a consumer’s electricity account, removing the need for the credits to be manually entered.

The new technology will also enable the E.P.C. to remotely monitor consumers’ meters from their main office in Sogi, which according to Tologata means they can detect any attempts to tamper with the meter and in the process nullify theft.

However, a survey recently done by the Office of the Regulator targeting residents using the newly installed smart meters revealed problems they continue to experience, which led to recommendations for the trial project to be discontinued.

Some of the problems uncovered by the survey included customers receiving their credits after over two days.

“The users we have interviewed are enough to represent all other users with smart meters that raised issues they faced with these smart meters,” stated the Office of the Regulator in their survey findings.

In a press conference on Wednesday called by Members of Parliament, Faumuina Wayne Fong and Olo Fiti Vaai, the two leaders questioned what happened to the old E.P.C. cash power system and if the Government put the $4.1 million Smart Meter Project on public tender.

"We thank the E.P.C. for stopping the project so that they may fix what needs to be fixed," said Faumuina.

"And as reported, a total of $4.1 million is incurred for this project, and the question in, was this new system tendered? And another thing is with these new smart meters now rolled out, where have the old meters been taken? Many million were also spent on those too."

But Tologata, in response to the concerns raised by the two Parliamentarians, said the project was put on public tender.